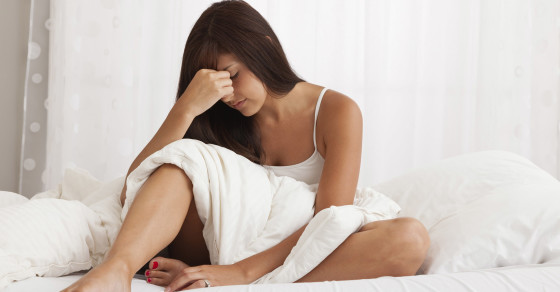 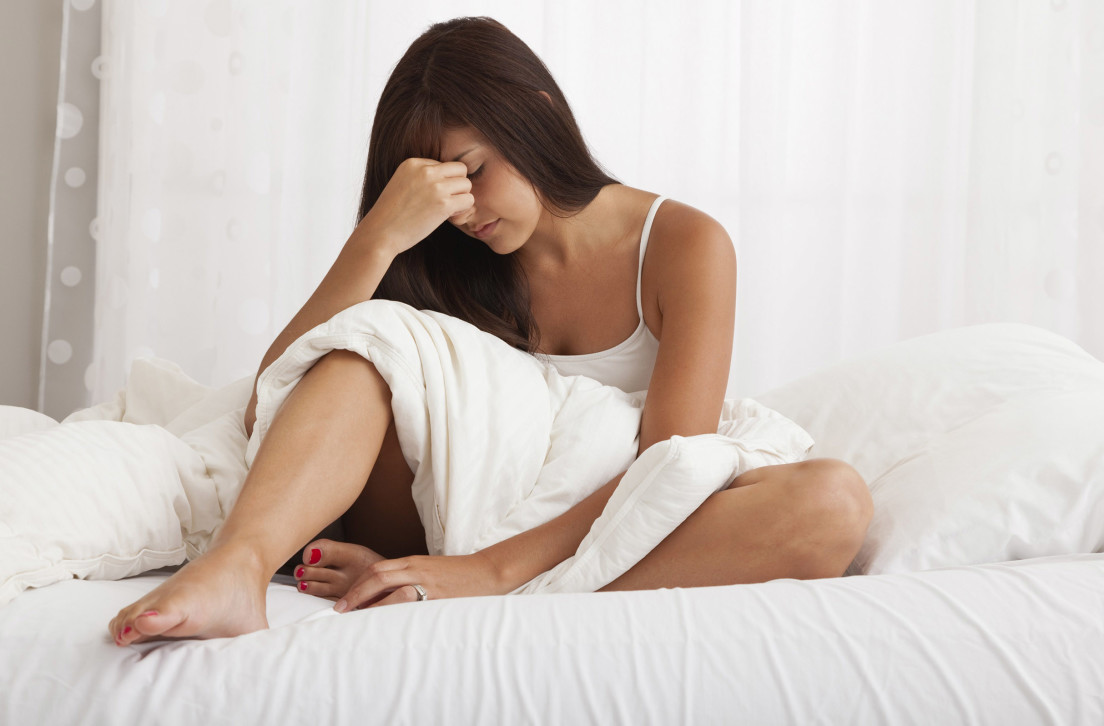 According to a new study by San Diego State University, Americans are reporting more symptoms of depression than they have in decades. After examining data from 6.9 million adolescents and adults from across the country, study author Jean Twenge found that people consistently reported more psychosomatic symptoms associated with the disorder—such a trouble sleeping and concentrating—than they did in the 1980s.

“People have argued that depression rates have gone up because it’s diagnosed more, and people are more willing to admit to having it,” says Twenge, a professor of psychology and the author of Generation Me: Why Today’s Young Americans Are More Confident, Assertive, Entitled—and More Miserable Than Ever Before. “But that’s clearly not the case with this data.”

In fact, the study shows that the number of people who report being depressed actually hasn’t changed much over time. What has gone up is the number of people suffering from various somatic, depressive symptoms, which may not be automatically recognized as signs of the disorder.

Why so blue, America?

It’s a difficult question to answer, but based on previous research, Twenge believes three different factors may play a part—all of which have been observed in correlation with anxiety and depression. The first has to do with social-connectedness and what is often called “the cult of the individual,” or contemporary society’s shift away from communality toward steadfast independence.

In many ways, Twenge argues, this movement has been beneficial by improving gender and racial equality. “But if you take individualism too far, people lose out on the social connections they need to be mentally healthy,” she says. “We have to abandon the cultural idea that if you need other people you are weak. No—if you need other people, you are human.”

The second component has to do with the ubiquitous modern obsession with money and material objects, which probably comes as no surprise if you’ve observed the people lining up outside Apple stores for the iPhone 6.

According to a study that surveyed college freshman over the course of 40 years, just 42 percent of students in 1966 saw “being very well off financially” as an important goal, while 74 percent of students in 2006 did. “It’s clear that money, fame and image are not a good formula for mental health,” Twenge says. “Instead, focusing on achievement and relationships will be much better in the long run.”

The final factor, and perhaps the most difficult one to parse, is the rise in unrealistic expectations. “Educators and parents have to face a delicate balance between encouraging young people and having them set goals that are clearly out of their reach,” Twenge says.

On the brighter side, Twenge did find at least one positive trend: Fewer people today think about committing suicide. This is likely due to the introduction of anti-depressants, like Prozac, in the late ’80s and early ’90s.

Even so, Twenge’s study shows that there are still people with less acute forms of depression who are suffering in higher numbers. “They’re not as serious,” Twenge says of symptoms such as anxiety and sleeplessness, compared with suicidal thoughts. “But more people have these issues, and they still cause significant suffering.”

On that note: Happy Friday!