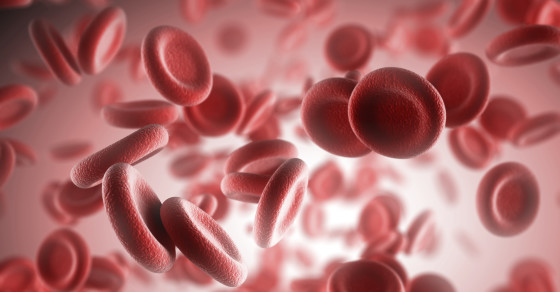 There May Soon Be a Simple Blood Test for Depression 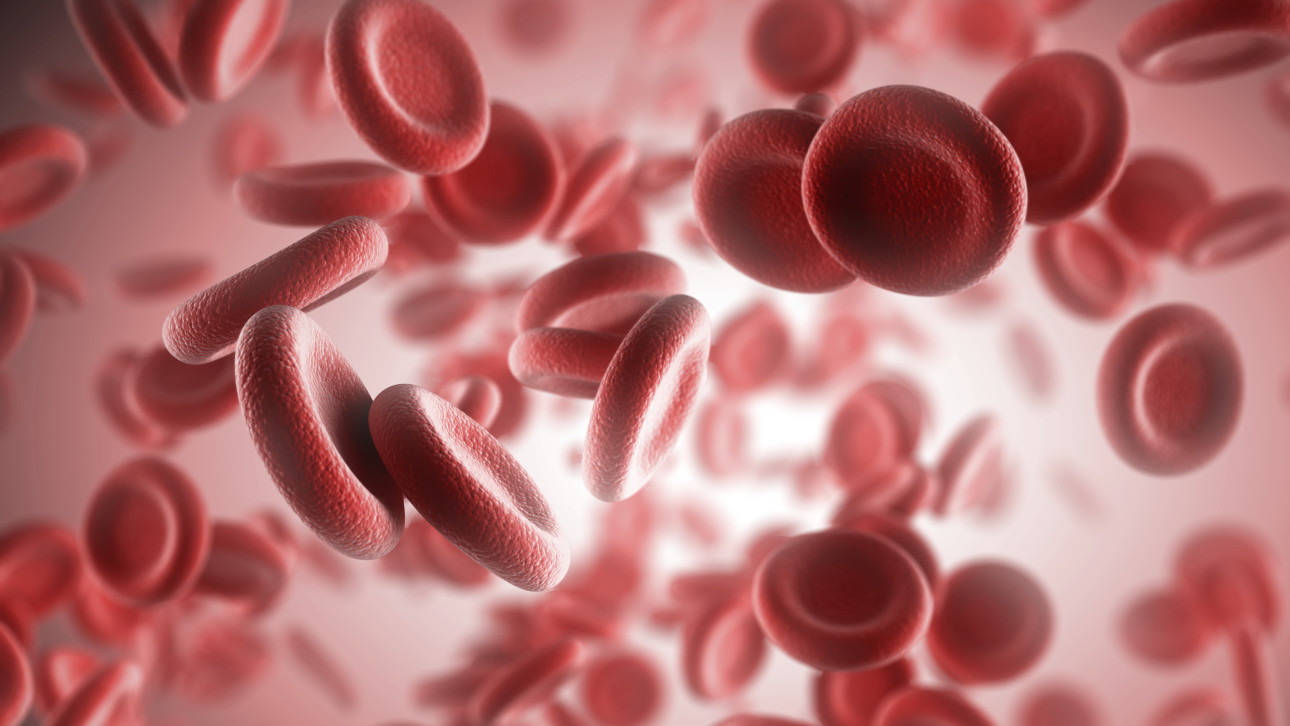 Researchers in Vienna have discovered that depression indicators can be detected in a person’s bloodstream, which is the key to developing a way to diagnose the condition with a simple blood test.

Recent studies have shown that SERT, a protein-based serotonin transporter that helps regulate serotonin levels in the brain, is also present in our blood. It acts the same way in both by ensuring that platelets maintain appropriate levels of serotonin in blood plasma. A lack of serotonin is the underlying cause of most depressive symptoms, and major antidepressants specifically target SERT.

Scientists used MRIs of the brain to monitor serotonin uptake and compared it with participants' blood.

Lead study author Lukas Pezawas, along with Christian Scharinger and Ulrich Rabl, from the department of biological psychiatry at the Medical University of Vienna, used MRIs of the brain and pharmacological studies to demonstrate a correlation between the speed in which blood platelets absorb serotonin and the way a depressive network operates in the brain.

This network is referred to as “default mode” because it functions during periods of rest and is supposed to be suppressed when we’re concentrating. However, it remains active for people with depression, which results in poor concentration and negative thoughts.

In essence, the study shows a direct relationship between the way serotonin acts in our blood and our brains.

“This is the first study that has been able to predict the activity of a major depression network in the brain using a blood test,” said Pezawas. “While blood tests for mental illnesses have until recently been regarded as impossible, this study clearly shows that a blood test is possible in principle for diagnosing depression and could become reality in the not too distant future.”

While further research is needed, the results not only have massive implications for how depression could be diagnosed but also treated, in terms of early intervention. The most recent data suggests that depression affects 350 million people globally, and is classified as the leading cause of disability.