The Definitive Guide: How Texting Will Kill You
By Emily Levy

The Definitive Guide: How Texting Will Kill You 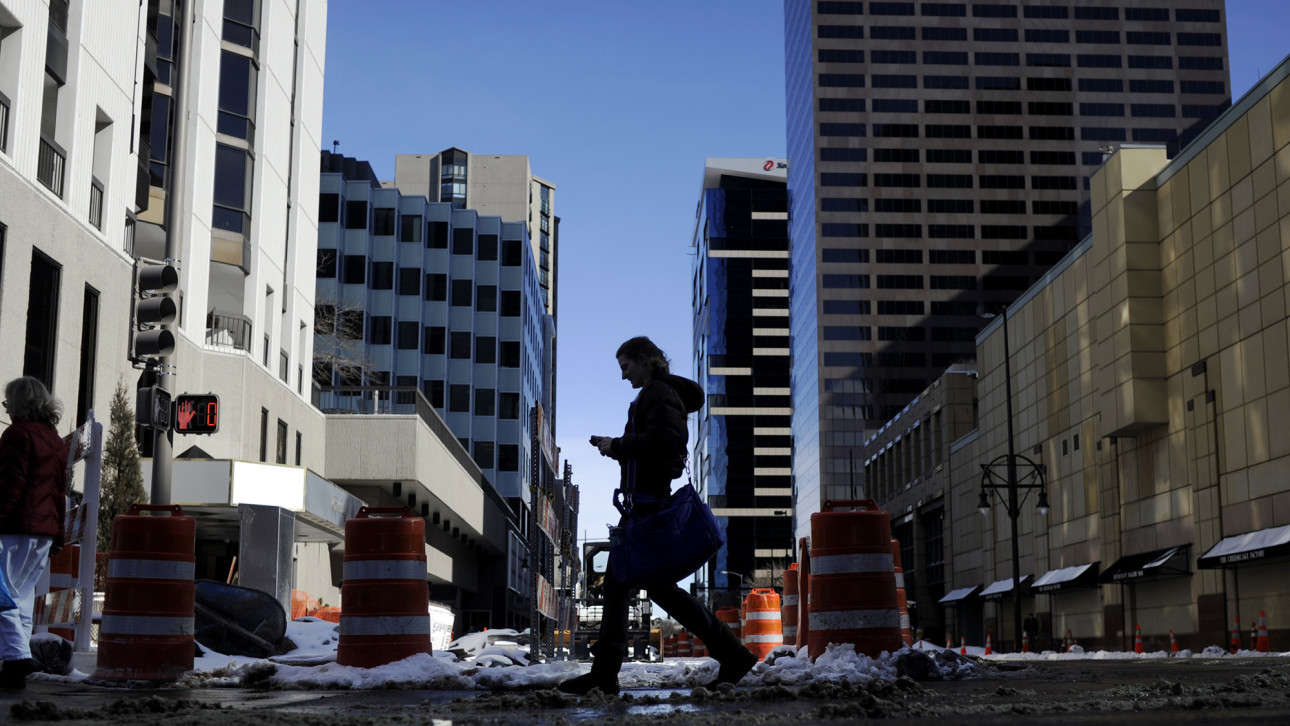 Is there any more dangerous activity on earth than texting? According to one recent study, aggressively typing on your smartphone while walking might kill you—or at least disrupt your gait and posture.

According to research from Australia’s University of Queensland, those who simultaneously text and walk (see: everyone but your aging grandmother) stride more slowly than their non-texting counterparts. They’re also more likely to deviate from a straight path because of altered head, neck and arm movements that make texting more feasible.

The Queensland study of texting kinematics proves just how dangerous it is to type on your phone and do any other functional activity at the same time. As the researchers elegantly describe it: “Changes in gait associated with mobile phone use may undermine functional walking and impact on safety in common pedestrian environments.”

The study comes on the heels of research from the Pew Research Center on “distracted walking”—that is, checking one’s mobile Facebook app or Snapchats while walking. In Pew’s January study on walking and cell phone use, the research organization found that approximately half of all cell phone users had been the victim of a distracted strider.

Texting’s hazardous side effects extend beyond the sidewalk, however; thumbing furious texts at your mother might also affect your abilities to sleep soundly and rotate your head and neck.

It’s not just your posture that gets hurt, though. We’ve compiled a summary of how science says texting is likely to kill you:

You’ll never know if you’re awake or asleep: Thanks to the growing phenomenon that is “sleep texting,” young people who shoot off texts during their REM hours might not be able to distinguish between sleeping and waking hours. And while some researchers acknowledge that sleep texts remain, for the most part, benign, others admit that sleep texts might reveal emotions or desires one wouldn’t admit in one’s conscious state.

Your thumbs will need physical therapy: According to one health reporter, our thumbs are “desperately trying to do the jobs our mouths and fingers used to do.” “Text thumb,” as it’s known, is exhausting our hands, burdening and endangering our ability to make fists. Which is why there’s a bevy of YouTube videos designed to prevent text thumb, the physical therapy way.

You won’t pay attention behind the wheel: Those who text and drive are two times more likely to wind up in a car crash on the road.

You will never be able to rotate your neck again: “Text neck” is a real thing. Scientists suggest you take 15-minute breaks from texting to avoid app-induced health issues.

You will smoke, drink and have sex more than ever before: According to a 2010 study from the U.K., high school student “hyper-texters” were more likely to do drink alcohol, do drugs and have sex than their tamer peers.

You won’t be able to converse with people in real life: Because, scientists swear, you can’t speak in emojis.

Your hands will become a fertile petri dish for horrible bacteria: According to researchers, 75 percent of people text on the toilet. Which means your hands are significantly more likely to cultivate dirty bacteria and/or diseases—especially if you don’t wash them afterward. What’s more, your phone carries 18 times more bacteria than a toilet flusher in a men’s bathroom. So there.