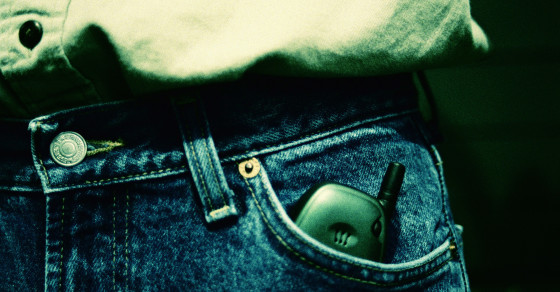 Your Cellphone Is Killing Your Sperm
By Eric Markowitz

Your Cellphone Is Killing Your Sperm 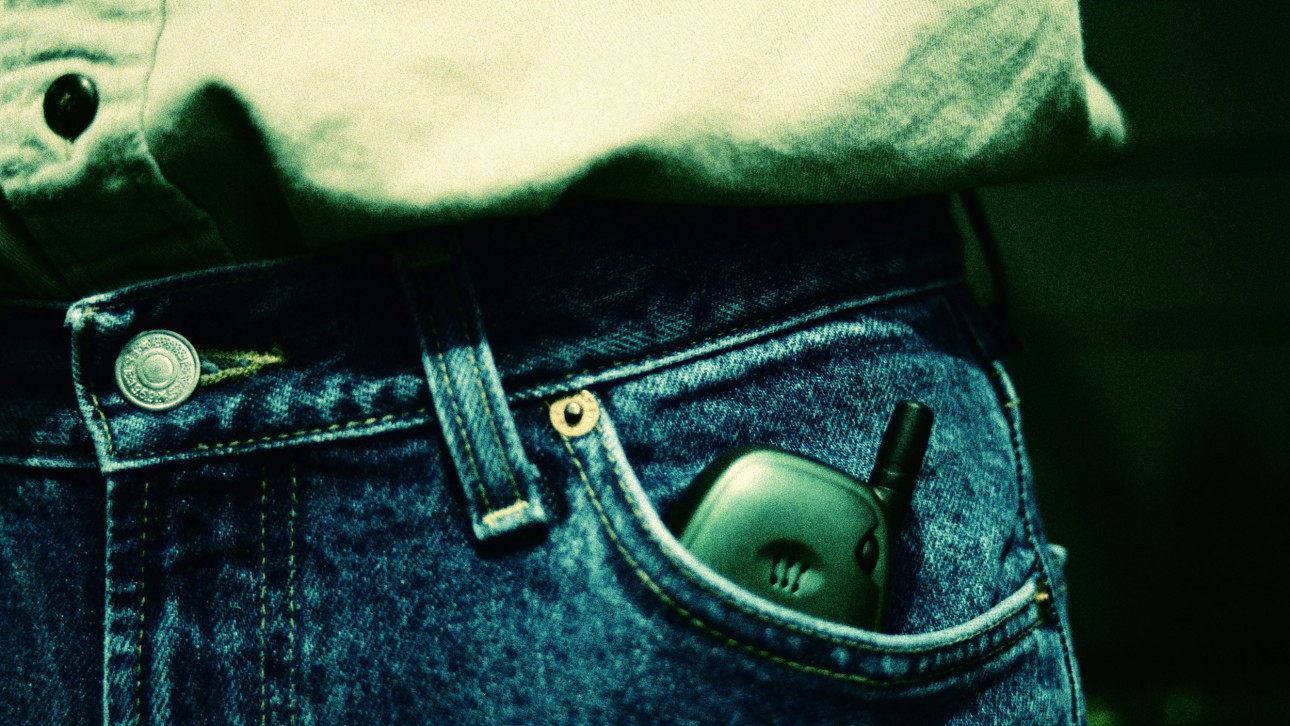 Everyone has that crazy aunt who knows, just knows, that every time you take a cellphone out of your pocket and place it to your head to make a phone call, the device emits cancer-causing radiation, and you will suffer the long-term consequences.

But before you clip that ridiculous-looking Bluetooth to your ear to avoid the brain cancer, consider this: “Studies thus far have not shown a consistent link between cell phone use and cancers of the brain, nerves, or other tissues of the head or neck,” notes the National Cancer Institute.

Actually, it’s the keeping-the-phone–in–your pocket part that may actually be the dangerous part.

Researchers at the University of Exeter in the U.K. reported this week that, for men, keeping a cellphone in their pants pocket can mess with your sperm.

All cellphones emit radio-frequency electromagnetic radiation, known as RF-EMR. Phones emit the frequency not only when the device is active—say, making a phone call—but constantly, even when the phone is idle.

In small doses, RF-EMR doesn’t cause cells to mutate. But over a prolonged period of time, the radiation can affect the body—especially, it seems, sperm.

Phoning it in: These tired spermatozoids are unlikely to perform

In a 2009 study, researchers concluded that RF-EMR from mobile phones negatively affected semen quality of rats. But this particular study looked at real men and their ability to conceive with a partner.

Fiona Mathews, an evolutionary biologist and the leader of the report, studied sperm samples from 1,492 men. In control groups—men who did not keep mobile phones in their pockets—anywhere between 50 percent and 85 percent of the sperm had normal movement.

But the researchers found this proportion fell by an average of 8 percentage points when there was exposure, which was deemed statistically significant.

So, bros, listen up: It’s time for go shopping for that murse.