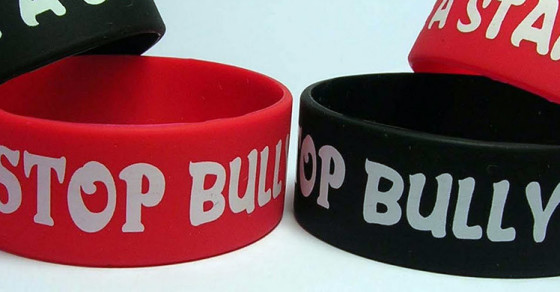 Do Anti-Bullying Campaigns Even Work?
By Eric Markowitz

Do Anti-Bullying Campaigns Even Work? 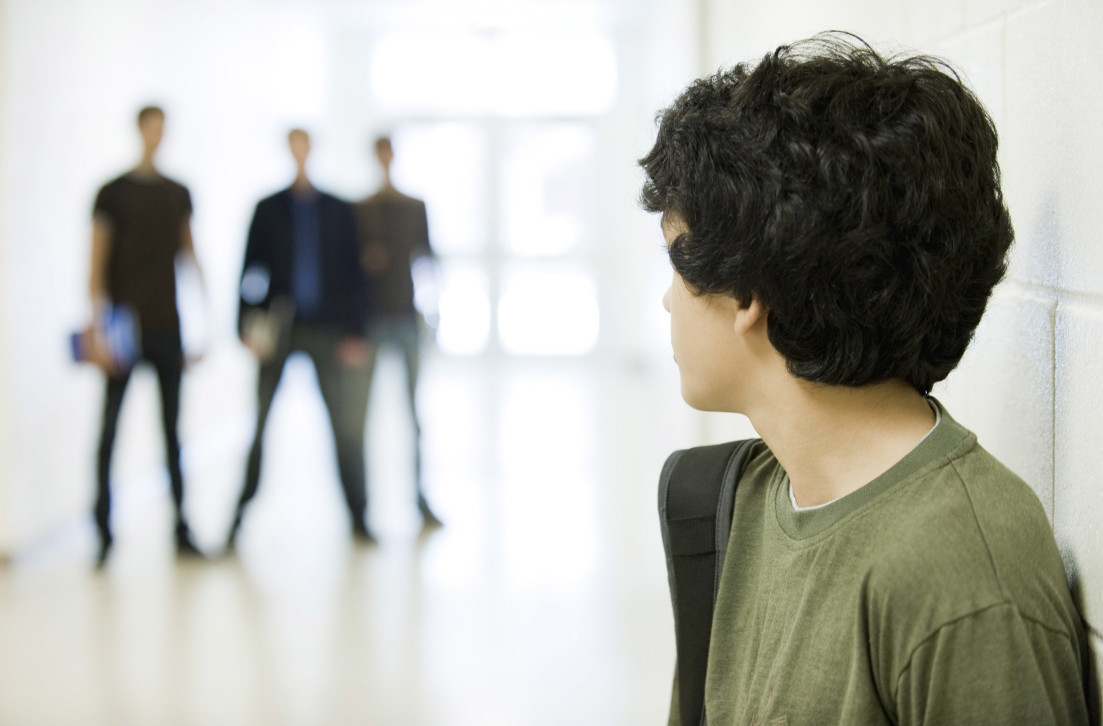 Researchers at Clemson University published a report last week concluding that bullying in schools continues to be prevalent. Of course, this is hardly news. Study after study shows that bullying persists in America, both in the classroom and online.

October happens to be National Bullying Prevention Month, a campaign that “encourages everyone to take an active role in the bullying prevention movement.” But considering that the rate of bullying seems pretty much constant, it’s worth asking: Is this movement—as well as the prevention efforts around it—a flop?

“None of this stuff has made one bit of difference for the quality of life for kids in schools,” says Stuart Twemlow, a former professor of psychiatry at Baylor College and the author of Why School Anti-Bullying Programs Don’t Work. Twemlow—who is, by his own admission, somewhat controversial in his field—says you would notice no difference in terms of bullying between schools with anti-bullying campaigns and those without.

Twemlow says too much of the anti-bullying sentiment has been directed toward the bullies and preventing them from being jerks (or worse) to other kids. Bullying will only stop, he says, when you “institute an environment that does not foster violence.” If the kids are happy and learning, he says, there will be fewer bullying incidents.

But those little slices of Pleasantville don’t seem to really exist—or if they do, they’re very rare. Even in schools where the education is of a high caliber and the students are generally content, kids still tease other kids, and students who have more power lord that fact over their weaker classmates and generally make their lives miserable.

In fact, bullying isn’t restricted to school-age kids. Even as we get older, Twemlow says, we continue to bully in different ways. Of course, some people are much better than others at keeping these impulses in check. But still, the tendency to bully seems, sadly, to be baked into the culture.

Of course, some experts take a more measured approach. They argue that anti-bullying campaigns have worked to a limited extent. “There’s definitely been an effect in a direction that we want, but it clearly has not eliminated the problem,” says Sheri Bauman, a professor and director of the University of Arizona’s school counseling master’s degree program who spent 18 years a school counselor. Many times, Baumer says, schools don’t have the resources to implement the entire anti-bullying program as it was designed to be delivered.

Some schools, in an attempt to prevent bullying, have created anti-social media campaigns. That, too, seems pretty ineffective. “Attempting to eliminate social media makes it more exotic to kids, and it becomes a place viewed as taboo and welcomes inappropriate behavior,” writes Christopher Emdin, a professor of science and education.

Of course, there are now laws and policies in every state to prevent bullying, but mostly, intervention starts with anti-bullying campaigns. School districts spend millions every year on everything from bringing in anti-bullying consultants to hiring public speakers to address the student body. Newsweek noted back in 2010 the “booming” industry around the anti-bullying economy.

The magazine also mentioned that Massachusetts has even created a law to enforce schools to investigate every potential incident of bullying. (“In a state of 6.5 million people, that rule alone could be a gold rush for the anti-bullying set,” Newsweek noted.)

Four years later, that industry—one filled with sensitivity training sessions, celebrity endorsements and marketing campaigns with Livestrong-esque bracelets—only continues to grow. It’s something that bothers Twemlow. “I literally am not willing to promote the thousands of programs that are out there,” he says. “It’s a huge industry. I imagine someone is making a lot of money out of it.”