Blood Feud: One of the Trendiest Diets May Be Bogus
By Emily Levy

Blood Feud: One of the Trendiest Diets May Be Bogus 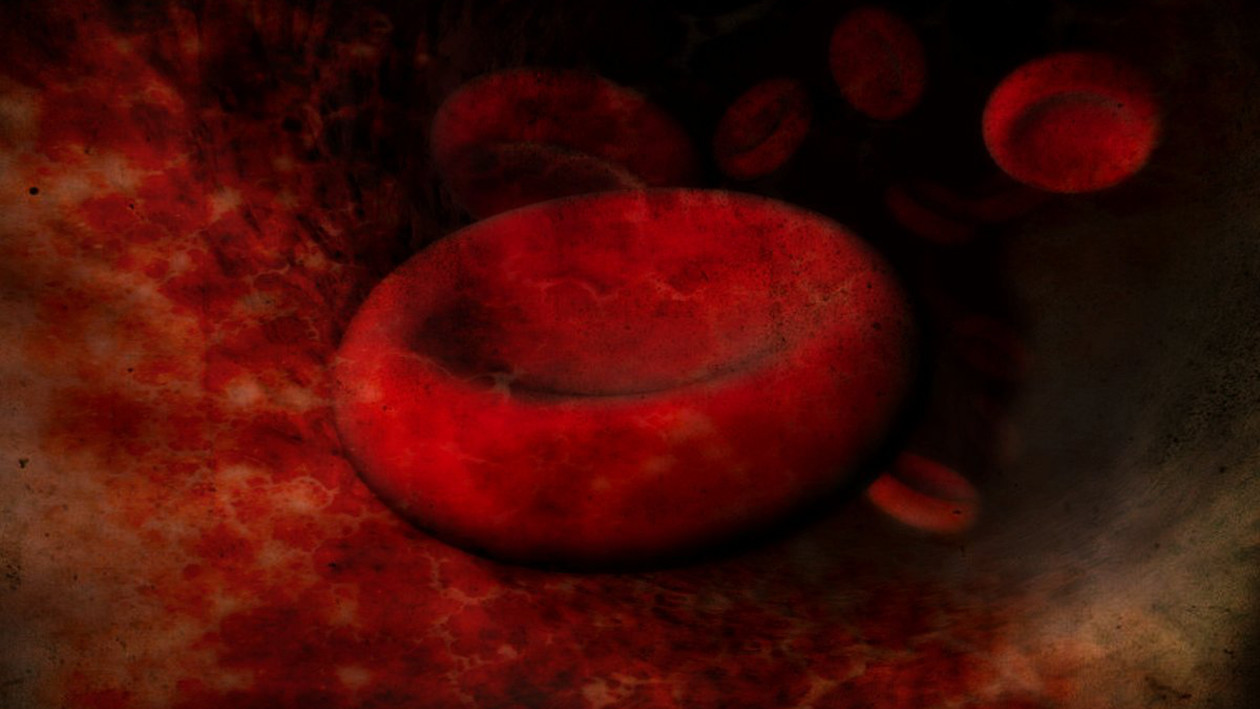 Peter D’Adamo, esteemed naturopath and pioneer of the popular slim-down craze known as the blood-type diet, has long been praised for his groundbreaking approach to weight loss. Per the doctor’s website, fashion designer Tommy Hilfiger has called D’Adamo “the most amazing healer”; celebrity-doctor Mehmet Oz has referred to D’Adamo’s knowledge as “encyclopedic”; and a preeminent lectin scientist has called the blood king “one of the most creative scientists in the Western world.”

Now some researchers are giving D’Adamo a new title: phony.

According to a study published Wednesday in health journal PLoS One, the blood-type diet, which champions eating different food groups depending on one’s blood type, has no scientific relevance whatsoever.

“Adherence to certain ‘Blood-Type’ diets is associated with favorable effects on some cardiometabolic risk factors,” the researchers write in the report. “[B]ut these associations were independent of an individual’s ABO genotype.”

For a year and half, nutrigenomics professor Ahmed El-Sohemy and a team at the University of Toronto analyzed the effectiveness of the blood-type diet by studying nearly 1,500 adults between the ages of 20 and 29. They recruited these adults over the course of six years, tested for their blood types via their DNA, then assigned them D’Adamo’s restricted food groups.

The University of Toronto team compared adherence to the four diets with various biomarkers of health, including, El-Sohemy says, blood pressure, cholesterol, tryglicerides and body weight. The result: “We found that those with blood types A, AB and O were generally better off thanks to their diets,” El-Sohemy says. “It just had nothing to do with their blood types.”

He adds: “If you follow any restrictive diet, you’re going to lose weight.”

The blood-type diet, according to D’Adamo’s website, treats the dieter as a “biochemical individual” and is grounded in the idea that our ancestors evolved differently, thereby causing us to process food in four distinct ways. Those with blood type A, for example, follow a strictly vegetarian diet, while those with blood type AB should eat tofu and seafood, but avoid caffeine.

Based on these guidelines, D’Adamo cultivated a diet empire in the late 1990s that lives on today. He has sold more than 7 million copies of his book, Eat Right for Your Type, and advertises on his website a variety of expensive, neuropathic health products designed for each blood type.

El-Sohemy says these products are bogus. “The selling and marketing of supplements tailored to a blood type when there’s absolutely no evidence behind it. That borders on something serious,” says El-Sohemy. “It seems like a total scam.”

To be sure, while nutritionists have long touted the benefits of D’Adamo’s diet, the medical community has slowly distanced itself from the diet’s practices. In Oprah’s O magazine, Dr. David L. Katz calls the diet “extremely far-fetched,” writing: “Worry about your blood type when you need a transfusion, not a meal.” Similarly, NYU Langone Medical Center’s website reads: “If you are looking to lose weight, choose a sensible diet plan that is supported by scientific evidence and matches your personality and lifestyle.”

While El-Sohemy is the first doctor to refute D’Adamo’s blood-type diet scientifically, he isn’t the first to question D’Adamo’s methods in a study. In May 2013, Belgian researchers led by Phillippe Vandekerckhove combed through previous literature surrounding the blood-type diet. They published the results of their reading in the American Journal of Clinical Nutrition, writing: “No evidence currently exists to validate the purported health benefits of blood type diet.” The researchers called for a science-based evaluation of D’Adamo’s signature weight-loss method.

D’Adamo himself responded to the May study on his blog, criticizing the Belgian researchers’ lack of conclusive evidence: “I’ve looked high and low and also never found [a scientific article],” he wrote. “That’s how original this theory is.” In his blog post, he compared the ingenuity of his diet to Einstein’s Theory of Relativity.

D’Adamo didn’t respond to requests for comment for this story.

While El-Sohemy believes D’Adamo’s weight-loss techniques might benefit one’s health (indeed many of the adults he studied lost weight and saw increased cardiovascular function), he says the doctor’s blood-type theories aren’t backed by data. Or, for that matter, backed by the FDA, as the blood king suggests in small type at the bottom of his website.

“This puts to rest a particular theory that was paraded as legitimate nutrigenomics research,” El-Sohemy says of his study. He instead blasts that “theory” as “a massive money-making operation.”