Is Big Pharma Behind the Painkiller Epidemic?
By Elizabeth Kulze

Is Big Pharma Behind the Painkiller Epidemic? 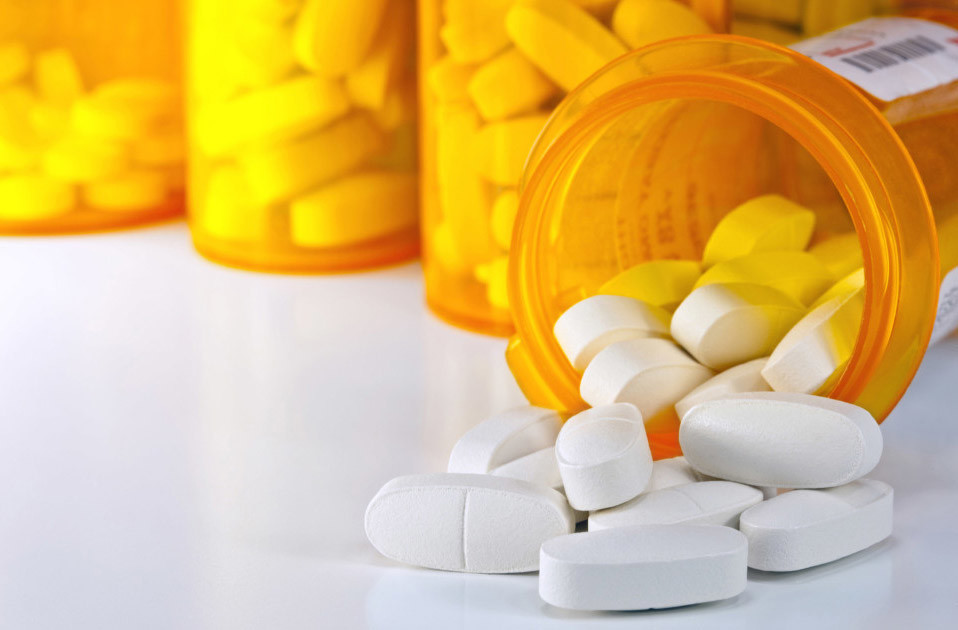 More Americans die from overdosing on painkillers each year than from heroin and cocaine combined. If that isn’t proof enough of an epidemic, consider this: In the U.S., 45 people are killed by these opiate-based medications every day. Now a new report has found a villain to blame for the country’s addiction to pain meds: doctors operating under the influence of big pharma.

“The push for doctors to prescribe more opioids, and particularly more potent ones such oxycodone, is strongly associated with an increase in mortality,” says Nicolas King, a professor of social studies of medicine at Canada’s McGill University and co-author of the paper.

In an effort to unmask the causes of a drug epidemic that has grown four-fold since 1999, King and his colleagues reviewed 144 existing studies on opioid-related deaths. According to their findings, the conventional wisdom that pills mills, doctor shopping and the Internet drug trade are to blame is largely misguided. “It’s not just a few bad apples,” King explains. “It’s much larger and systemic.”

Activists rally against Zohydro, a new painkiller that Massachusetts Governor Deval Patrick attempted to ban before a federal judge rebuffed him.

Unlike with street drugs, where consumption is driven mainly by consumer demand, the escalating use of prescription painkillers has been spurred by pharmaceutical companies and their cozy relationship with the medical community. Prescriptions and sales of opioid-based pain medications started to climb in the 1990s. Coincidentally enough, that’s precisely when pharmaceutical companies began aggressively marketing their narcotics to doctors, holding educational courses for them and publishing ads in medical journals. Before then, painkillers had been prescribed mainly to cancer patients. But in an attempt to widen the market, drug makers began pushing the meds as treatments for patients with chronic, non-cancer-related pain, despite the lack of evidence that painkillers are safe for long-term use.

But who needs scientific proof when you can buy your own stamp of approval? In 1997, the American Academy of Pain Medicine and the American Pain Society—two nonprofits funded by opioid manufacturers—endorsed the use of painkillers for everyday ailments such as headaches and back pain.

The drug bosses eventually got what they wanted, but at a price. Between 1999 and 2010, sales of the drugs to U.S. hospitals, clinics and pharmacies quadrupled—as did the number of people dying from opioid overdoses. At the same time, doctors, despite disconcerting signs about the drug’s safety, began issuing higher and higher doses of the narcotics, to the point that scripts exceeded so-called “red flag” amounts set by pain experts.

“If you reduced the amount of opiates prescribed for chronic, non-cancer-related pain, you would decrease the number of people that would die.” —Nicholas King

Drug makers got away with deceptive marketing practices for years, but now lawmakers are trying to rein them in. Just two weeks ago, for instance, the city of Chicago filed a lawsuit against five major pharmaceutical companies—including Purdue Pharma, Cephalon, Janssen Pharmaceuticals, Endo Health Solutions and Actavis—accusing them of misrepresenting the benefits of opioid drugs and concealing the high risk of addiction.

“They knew—and had known for years—that opioids were too addictive and too debilitating for long-term use for chronic non-cancer pain,” the complaint reads. “In order to expand the market for opioids and realize blockbuster profits, [they] needed to create a sea-change in medical and public perception that would permit the use of opioids for long periods of time to treat more common aches and pains.”

The suit follows two others filed by California’s Santa Clara and Orange counties last month, and a federal case from 2007 in which Purdue Pharma pled guilty to federal charges for misleading the FDA and the public about the safety of OxyContin. The drug is an especially strong, time-release form of oxycodone that had been advertised as “addiction proof,” despite killing thousands of people in the U.S.

Narcotics like OxyCotin, which are far more potent that those of the past, are also a part of the problem, according to King and his team. While the use of weaker opioids like codeine has remained flat or dropped, the use of extra-strength painkillers has spiked, thanks to doctors’ liberal prescribing methods. Between 1997 and 2006, sales of methadone increased 1,177 percent, sales of oxycodone jumped 732 percent and sales of fentanyl rose 732 percent—all of which were accompanied by an uptick in the number of overdose deaths.

So what’s the solution? King believes that the first step towards ending the painkiller epidemic is obvious. “If you reduced the amount of opiates prescribed for chronic, non-cancer-related pain,” he says, “you would decrease the number of people that would die.” But that isn’t happening anytime soon. In fact, a new opiate just hit the market. Called Zohyrdro, it’s 10 times more powerful than Vicodin and is the most powerful FDA-approved prescription painkiller ever to hit pharmacy shelves. May the fallout begin.