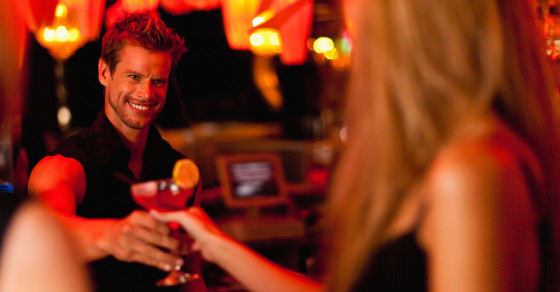 Bartenders More Likely To Over-Serve Drunk Women Than Men
By Joshua A. Krisch 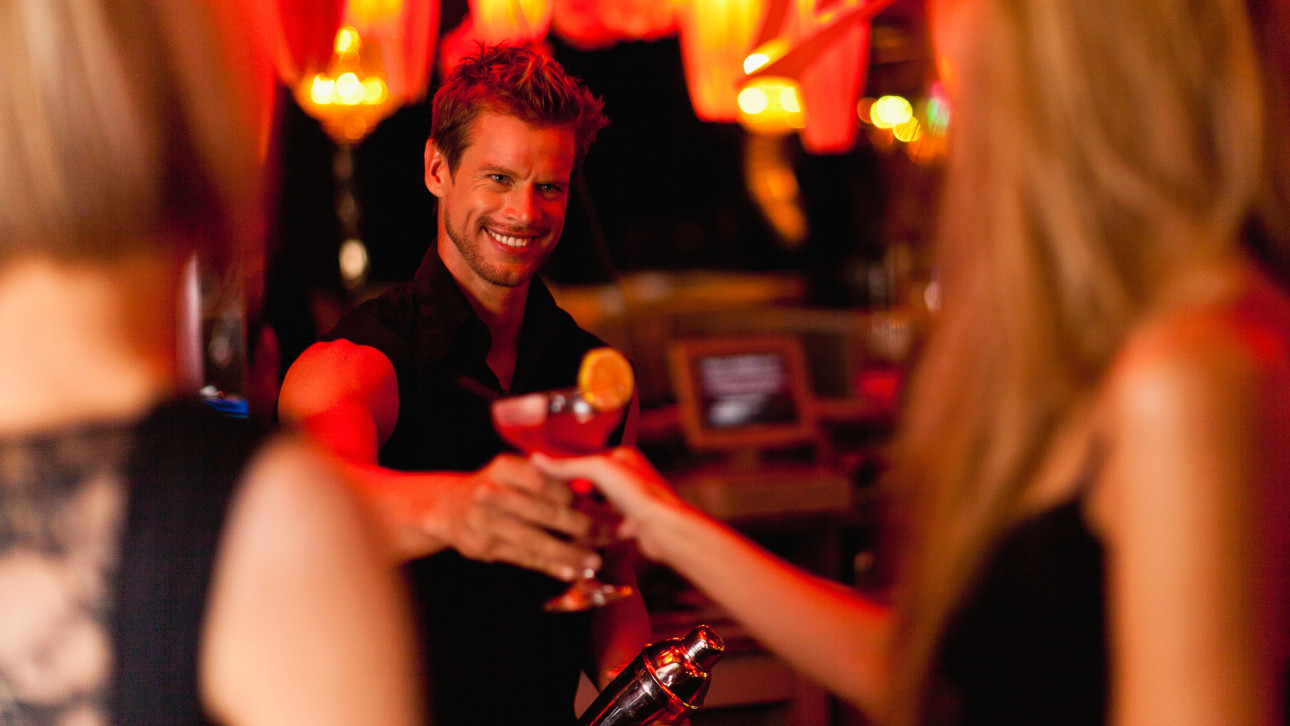 When you wake up with a hangover, you want somebody to blame. The friends who ditched you. The partygoers who agreed to go shot-for-shot. The DJ who kept playing your song. Rarely, though, do you blame the bartender.

But according to a new study, bartenders over-serve some drunk patrons more than others. Scientists from the Norwegian Institute of Alcohol and Drug Research recruited nine theater students to stumble drunkenly into 153 bars in the three largest cities in Norway. Despite a law in Norway that prohibits bartenders from serving people who appear intoxicated, the researchers found that popular venues still served their young actors 67 percent of the time.

If the actor was a woman—and the bar was kind divey—the rate approached 95 percent. From the paper: “Over-serving was more likely at late hours, in venues where most patrons were clearly intoxicated, in venues where the music level was high, and when the pseudo-intoxicated patron was female.”

Previous studies have shown connections between over-serving and the patron’s disposition, and a recent literature review suggested that bartenders serve clearly intoxicated customers anywhere between 53 and 96 percent of the time. But this is the first study to examine what sort of customers are frequently over-served. It turns out that, if you’re a woman, those seedy bartenders are more likely to hand you one drink too many.