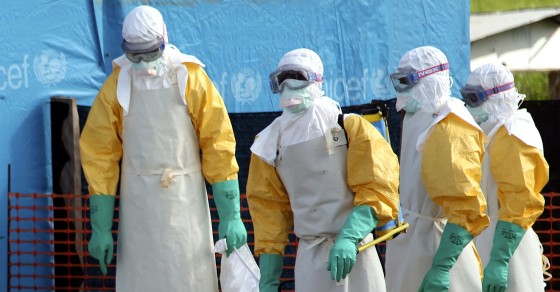 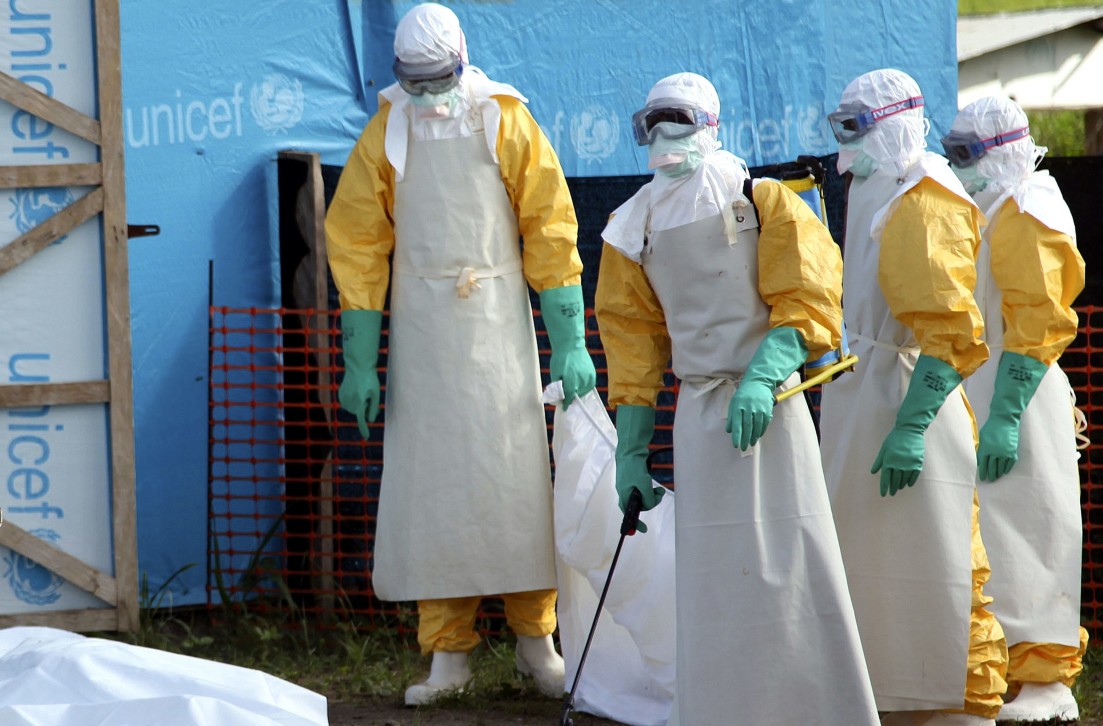 When signs of an Ebola virus outbreak began popping up across West Africa this past May, health care workers from Sierra Leone and other countries started sequencing and analyzing the genomes of Ebola samples from dozens of infected patients. Their hope was to discover how the virus was being spread—information that could then be used to enhance diagnostic tests and create future treatments and vaccines.

The results were published yesterday in the journal Science, but for some of the study’s authors, the accomplishment was a posthumous one. Of the 50 authors who helped collect and examine the Ebola samples, five have died of the disease.

All of the researchers worked in the Lassa Fever Ward of the Kenema Government Hospital in Sierra Leone, where more than two dozen health care workers have died after contracting Ebola from their patients. The deceased co-authors include Mbalu Fonnie, a nurse and midwife who is remembered as “a mother figure to the entire staff”; Alex Moigboi, a nurse known for his sense of humor; nurse Alice Kovoma; Mohamed Fullah, a lab technician who had also lost several family members to the disease; and Dr. Sheik Humarr Khan, one of Sierra Leone’s top virologists, who has been hailed as a national hero.

Their courageous efforts have helped show just how rapidly Ebola is mutating. The virus is deceptively simple, made up of just seven genes, as opposed to the 20,000 found in the human genome, but it has the ability to modify itself as it transmits from person to person. “We’ve found over 250 mutations that are changing in real time as we’re watching,” says Pardis Sabeti, a computational biologist at Harvard University and the lead author of the study, in an interview with NPR.

A banner mourns Sheik Humarr Khan, the late top doctor in Sierra Leone's fight against Ebola, at the government hospital in Kenema.

Sabeti says the virus has been collecting mutations twice as fast in humans as it did when moving through animals in the past decade or so.

The genomic data is also helping researchers and health care workers understand how this particular strain of Ebola (called EBOV) initially ended up in West Africa. The leading theory is that it was caused by one person, who was most likely infected by a fruit bat. (Anyone remember the movie Contagion?) However Sabeti notes that the outbreak hasn’t spread through several, repeated animal transmissions, but through human interaction.

Already 3,000 people have been infected with Ebola, and the World Health Organization predicts close to 20,000 people could become infected before it’s stopped. Even worse, the current strain has an overall fatality rate of 52 percent.