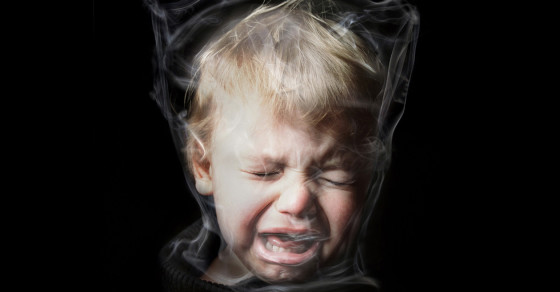 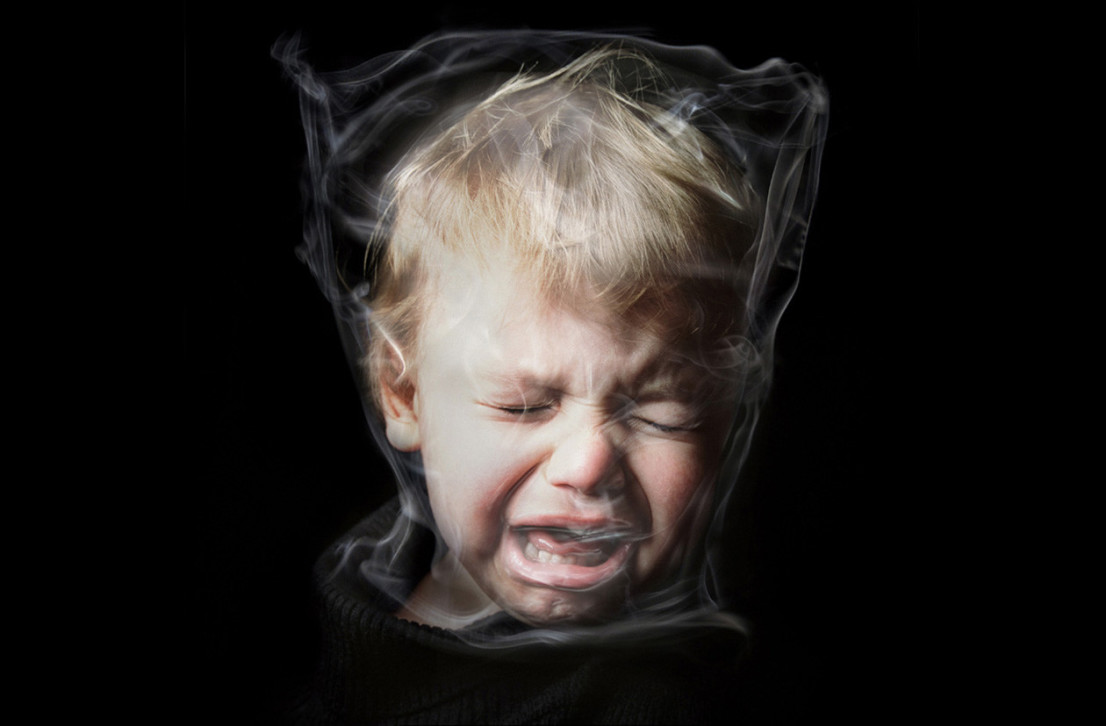 U.S. Surgeon General Luther Terry released a landmark report 50 years ago that would destroy the unadulterated pleasure of cigarettes forever. “I would advise anyone to discontinue smoking,” he said in a news conference revealing the link between tobacco and lung cancer. The historic January day also marked the birth of the anti-tobacco movement, as well as a revolutionary category of counter-advertising known for its controversially graphic images and unabashed emotional appeal.

To mark the anniversary of Terry’s admission, three major campaigns will be released this year from the CDC, the American Legacy Foundation’s “truth” and, for the first time, the FDA. On Feb. 11 the FDA will release “The Real Cost,” a series of print ads and commercials aimed at curbing tobacco use in teens. The campaign targets the 10 million 12- to 17-year-olds who are destined to pick up the habit in a moment of (cough, cough) reckless abandon.

According to Matthew Zeller, the director of the FDA’s Center for Tobacco Products, “The ads are based on studies that show teens are often more worried about their appearance today than their long-term risk of cancer.” The campaign appeals to the assumed vanity of the adolescent mind-set and features images of rotting teeth and wrinkled skin (because apparently, a premature death sentence is not nearly as terrifying as premature aging).

The campaign is actually pretty lame compared with the visceral, graphic ones of the past decade, but which approach is most effective? There is a large body of research showing that anti-smoking ads do influence consumers to quit or never light up in the first place, but keep in mind that these studies are often sponsored by the groups who paid for the campaigns. One recent report shows that a variety of styles—scare-tactics, guilt-tripping, even humor—can prove successful, as long as the message itself is strong. Here’s a look back at some of the most effective campaigns of the last decade, as judged by the numbers.

This ad was a winner not just in Thailand, where it was released, but in the 30 countries around the world where it went viral.  “Smoking Kid” generated more than 600,000 YouTube views in its first three days, proving there’s a promising future for smoking cessation campaigns in the digital era. Industry insiders called it “the best anti-smoking ad ever” for it’s “heartbreaking” and “touching” message, which spurred more than 200,000 discussions on various online platforms. In Thailand, it stimulated a 40 percent increase in calls to hotlines for smokers looking to quit.

Most people remember this campaign for Terrie, a former competitive cheerleader who became an anti-tobacco activist after she was diagnosed with oral and throat cancer at the age of 40. Terrie and other smoking-victims were the faces of this brutally honest series, which was celebrated for using “real people, not actors.” The ads depict the toll that smoking-related diseases can have on a person’s life, from diabetic amputees to a woman missing half her jaw. According to a report from the CDC, the campaign spurred a 12 percent increase in the number of U.S. smokers attempting to quit (1.64 million people), but only 200,000 remained smoke-free at the end of three months.

Despite leading to a record number of complaints with the Advertising Standards Authority, the NHS’s “Get Hooked” series proved beneficial, at least for smokers who were already gearing up to quit. The graphic nature of these “adverts” (as they say across the pond) made smokers 22 percent more likely to follow through with their intention to stop as compared to a more mild, educational image, according to research published in the Journal of Strategic Marketing.

The “truth” campaign is the largest national anti-smoking campaign for youth, aimed at “empowering teens to rebel by not smoking.” The Legacy-funded series has created some iconic commercials and print ads over the years, exposing the corruption of the tobacco industry with creative guerilla-style commercials and provocative print. In 2009, the American Journal of Preventative medicine released a report detailing the effectiveness of their message after interviewing 8,094 teenagers from 1997 to 2004. They concluded that exposure to the ads prevented 450,000 teenagers from picking up the habit.

This series of NHS PSAs were influenced by the assumption that many young people intend to give up smoking at some point, but see no reason to stop now. The ads provided some reasons, including erectile disfunction, bad breath and general unattractiveness. Post-evaluations found that commercials prompted more than 200,000 visits to the campaign’s smoking cessation site and 15,000 calls to the helpline. When the campaign ran again the following year, two-thirds of young smokers “who recognised the adverts had taken some action,” according to tracking numbers, although it’s unclear what that actually means.