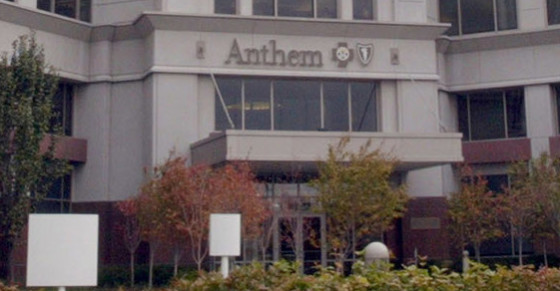 Anthem, the second largest health insurance company in the U.S., announced on Wednesday that it was hacked. With a massive network of 80 million people, it is likely the largest disclosed data breach of a health care company to date.

It comes on the heels of a handful of other high-profile hacks over the last several years, including those at Target, Home Depot and, most recently, Sony Pictures. While it has not yet been disclosed how many people the Anthem data breach has affected, it is likely in the tens of millions.

As of now, the company is reporting that patients’ medical records and financial information have not been compromised, but that hackers did access names, social security numbers, birthdays and addresses. Anthem discovered the hack last week, and has reportedly been working closely with the FBI and cybersecurity firm Mandiant since.