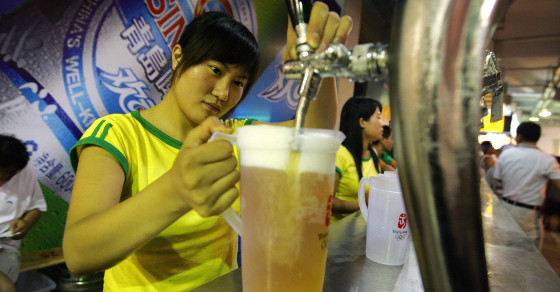 There’s No Such Thing As The “Standard Drink” 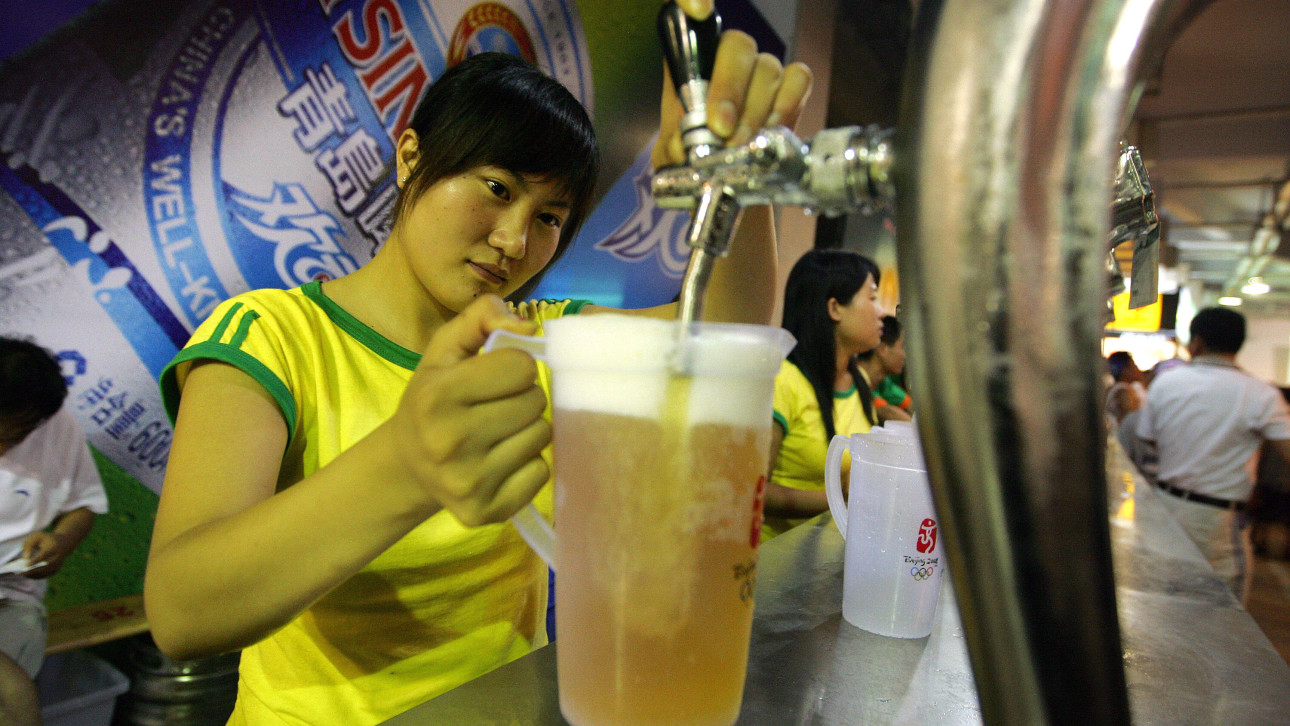 The world just can’t agree on the standard drink size. Governments around the world track how much alcohol populations drink for public health reasons. But the measure of their measurements is rarely the same, and that creates health policy head-scratching.

Because we all have different drinking preferences, (some like a full-bodied Shiraz, others a weak shandy), governments measure our intake in standardized units by calculating the amount of pure alcohol it contains. Still, when it comes to comparing ourselves with other nations to see if we’re boozier or more abstemious, things get complicated. In Japan, for instance, one standard drink contains a hefty 25 milliliters of pure alcohol. In contrast, the British standard drink is just 10ml.  America, land of plenty, uses a generous 17.7ml measure as its standard drink size.

More Ten Percent of Americans Drink 50 Of The Booze

What’s the effect of these variances? While the definition of a standard drink changes from country to country, the definitions of problem drinking behaviors often don’t–which makes issuing guidelines harder. If we define a binge as a certain number of standard drinks (The World Health Organisation suggests six drinks), then a Japanese subject may consume 2.5 times the amount of pure alcohol during one binge as, say, a British subject. An American binge (five standard drinks) contains more pure alcohol than an Irish binge (six standard drinks), even though there are more hypothetical units consumed in the Irish version.

And that’s not the end of the mixed measurements. Drunk driving limits add even more metrics to what is already a crowded, boozy field. The terms used are different (Blood Alcohol Content vs. Alcohol Per Volume) and the levels vary from absolute zero in the Czech Republic to the upper reaches at 0.08% in the U.S.

Life might be easier if we used a unit size we can all understand—Bud Lights.