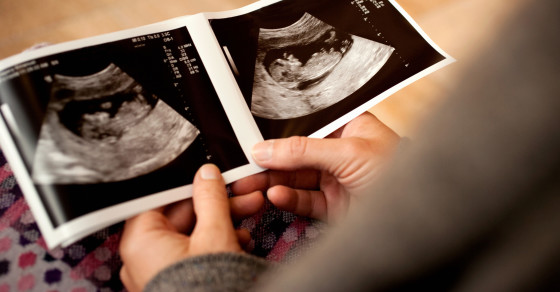 These States Force Abortion Seekers to View Their Ultrasound Photos 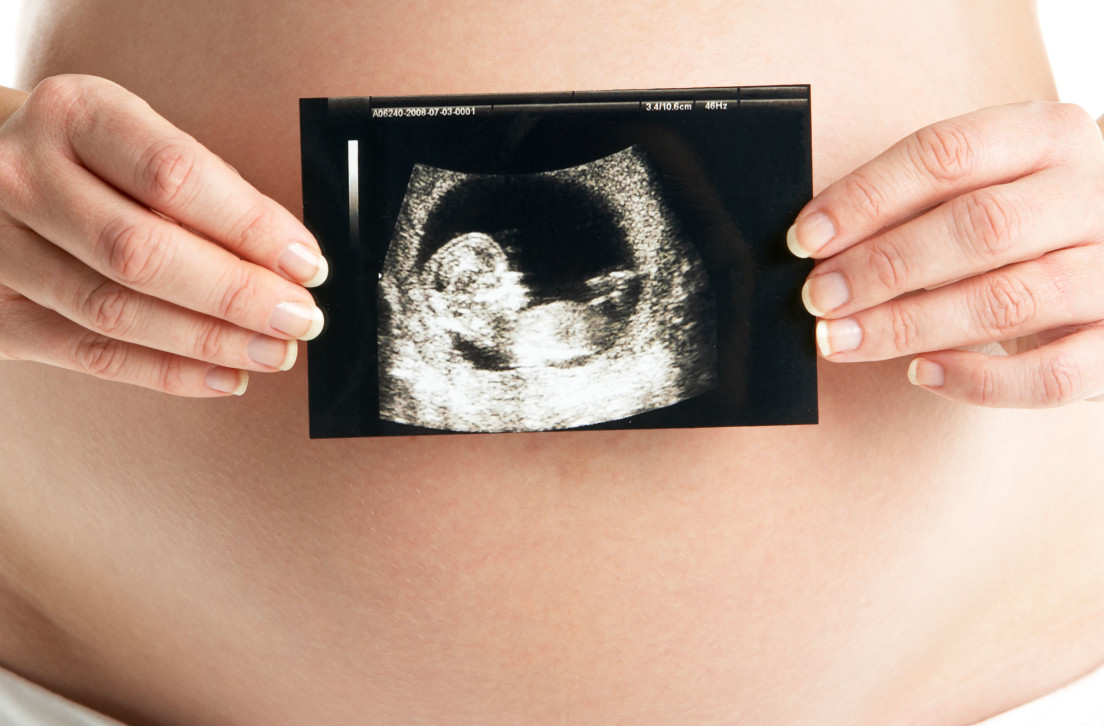 Pro-choice advocates scored a major victory this week when the Fourth U.S. Circuit Court of Appeals knocked down a North Carolina law that required physicians to perform an ultrasound, display the sonogram and describe the fetus to women before abortions.

Surprisingly, the tack the court took wasn’t to argue that the law forced women to undergo a medical procedure they didn’t want. Instead, it argued that it violated the First Amendment rights of doctors because it required doctors to describe ultrasound results to women who didn’t want to hear them.

“It forces physicians to say things they otherwise would not say. Moreover, the statement compelled here is ideological; it conveys a particular opinion,” Judge J. Harvie Wilkinson III wrote in the unanimous three-judge ruling. “The state freely admits that the purpose and anticipated effect…is to convince women seeking abortions to change their minds and reassess their decisions.”

Several states have ultrasound laws similar to North Carolina’s on the books—in spite of the fact that routine ultrasounds are not medically necessary before first-trimester abortions. The idea is that if a woman sees the fetus, she might think twice about going through with her abortion.

But different states have different ways of handling pre-abortion ultrasounds, and some are intrusive than others. Below is a series of maps that lists state-by-law ultrasound laws for women seeking abortions. 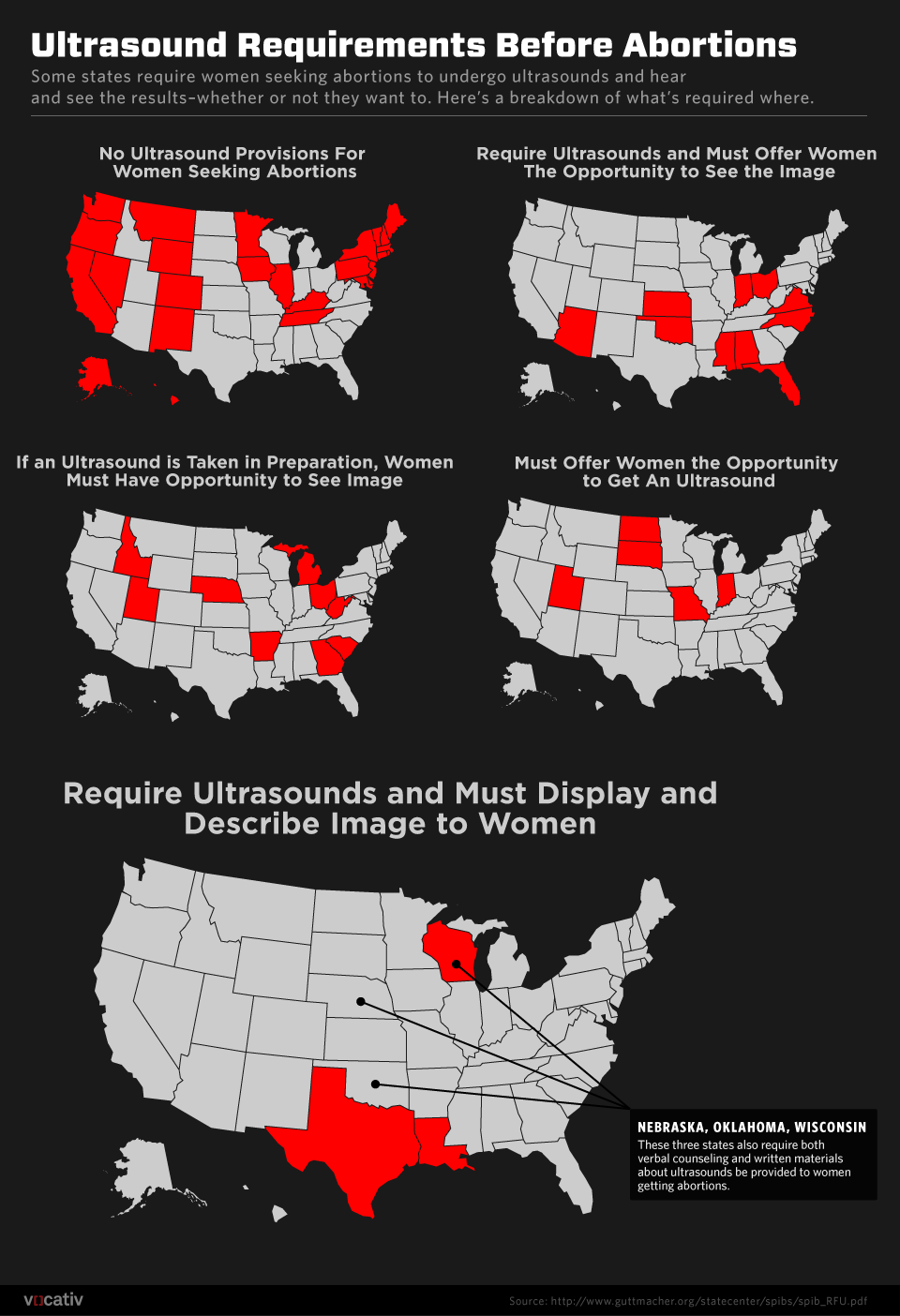 Reuters reported that North Carolina will appeal the ruling to the U.S. Supreme Court, according to a spokeswoman for the state’s attorney general. The spokeswoman noted a case where a federal appeals court upheld a similar ultrasound law in Texas.