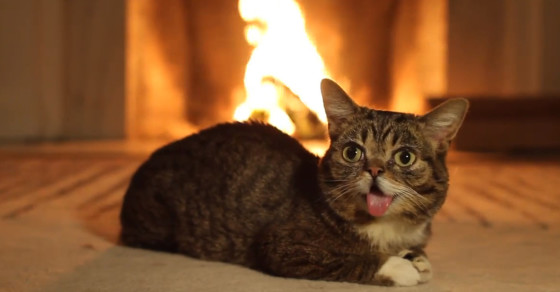 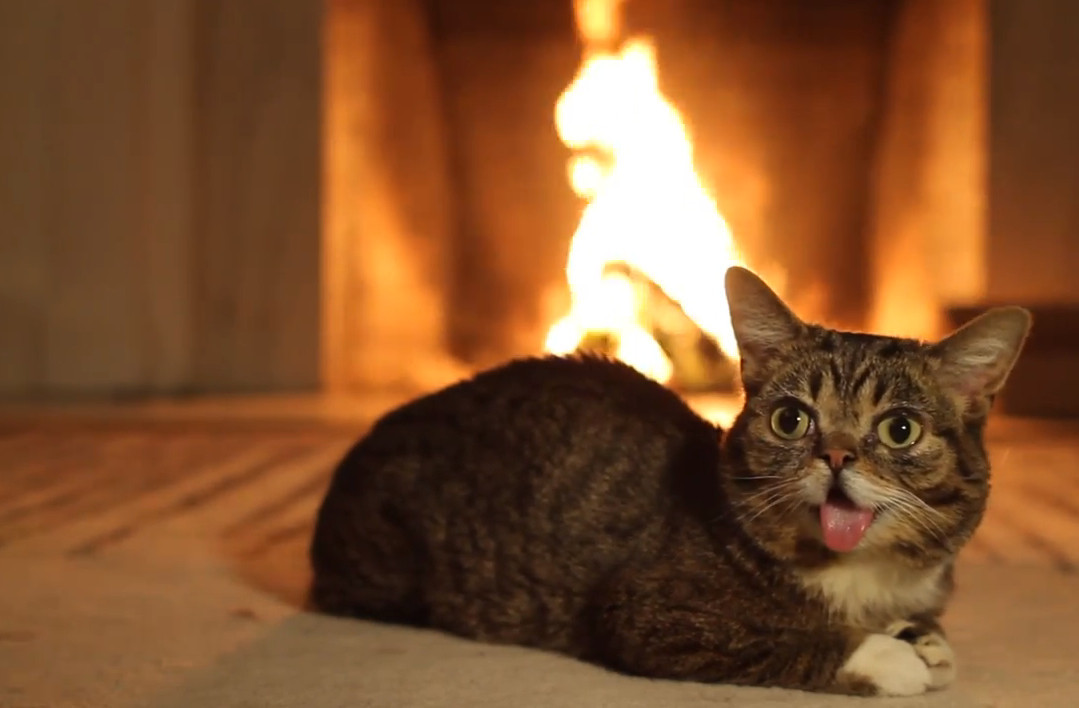 The tradition of the yule log goes back to the medieval times. But, like everything that warms the hearts of families around the world, it’s since been updated for the Internet age.

Burning a yule log in an actual fire began as a winter solstice tradition. People reportedly used to stuff an entire tree in their house and just burn the largest end in a fire hearth. It eventually became a tradition where families sat around a fire during Christmas season and watched it burn for a few hours, maybe sippin’ on some hot chocolate and chatting about the gifts they wanted.

Then New York’s local news channel, WPIX, started televising a yule log in 1996 on national TV. It was a hit, so they did it again, and again, and again. Matter of fact, they’re still doing it to this day.

If you don’t have a TV, no sweat. The year is 2014, and the web has accrued its own incredible yule logs. Lil Bub, the cat famous for her lazy tongue, has a particularly famous one where she sits in front of the fire smiling for an hour. Of course, she’s made a new one for 2014. Here are the best yule logs we could find, just in case you want to sit in front of a computer fireplace for…let’s just say a lot…of hours.