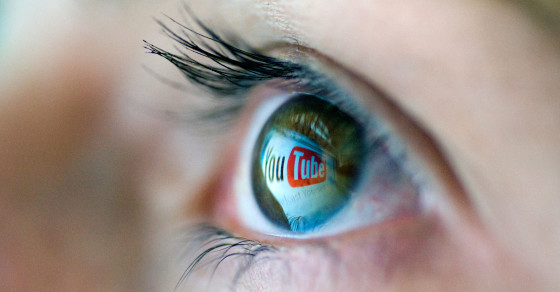 The Secret World of Unsearchable YouTube Videos
By Molly Fitzpatrick 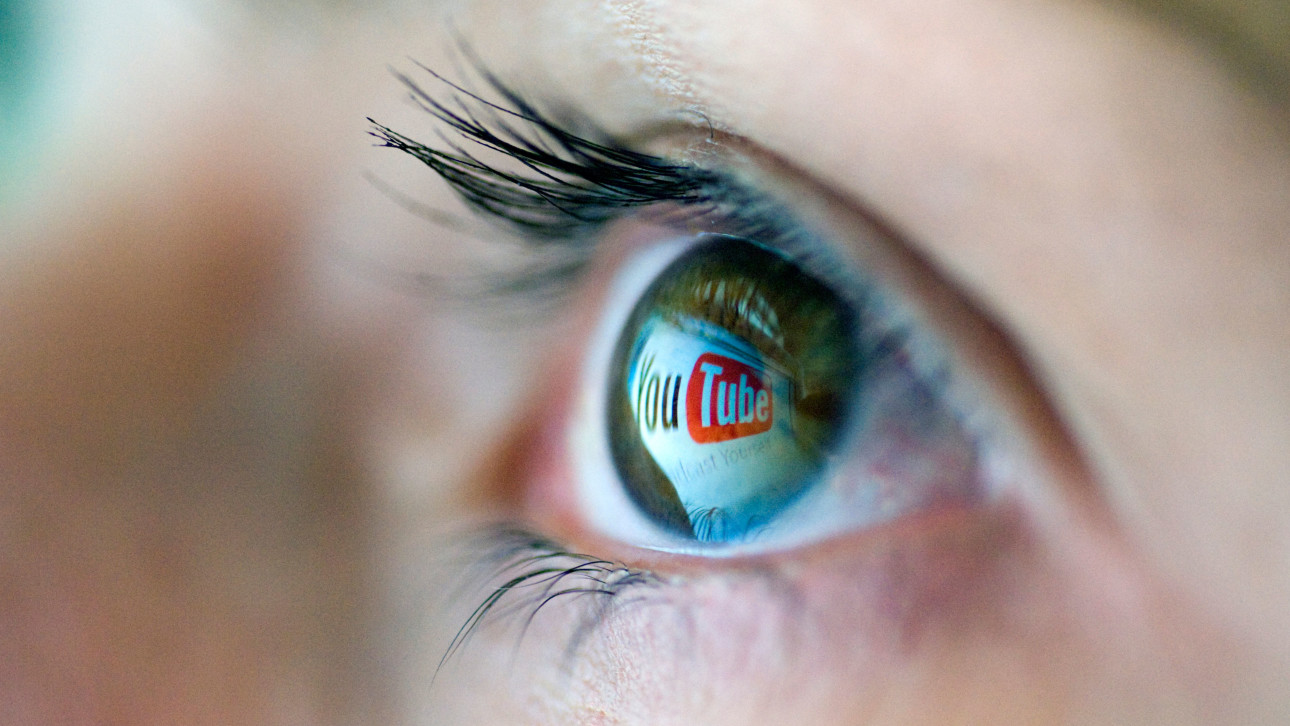 There’s no shortage of weirdness on YouTube to take you down a rabbit hole—even, apparently, when it comes to video titles.

One user named code333 has uploaded exactly three clips—all consisting of exactly three minutes and 33 seconds of seemingly random, grainy old footage, and all with titles that are Latin phrases written in reverse, like “Xap Tse Xul” (lux est pax means “light is peace”). There are hundreds of video titles composed entirely in binary (like this one with an emergency broadcast tone that makes you want to lock your door), titles that appear to have been written upside-down, and even some that are complete and utter gibberish (user berenmalga is the undisputed master of this genre, with such tours de force as “sdfdfs klsdfqsdsdfq” and “iofn poifgd h“). It’s a dark corner of YouTube that’s virtually unsearchable.

Once you log enough person-hours on the Internet, it’s rare to find a video that actually gives you pause. But this one did it for me.

The three-second clip is itself unexceptional—it’s a single image of a surprised cat with no audio—but it doesn’t appear to have a title, or a description, or even a visible username. Weird, right?

In case you were wondering, you can’t actually upload a YouTube video without a title. Trust me, I tried. Repeatedly. I was intrigued.

Ultimately, we found more than a dozen similarly untitled videos, all but two of which have racked up fewer than 1,000 views, and about half of which are hovering under 300. Many of the comments left on these videos are also blank, which makes them spookier.

What’s going on here? Could untitled YouTube videos allow users to share copyright-infringing content—they are, after all, impossible to search for—or perhaps provide a rudimentary way for a group to communicate, or secretly deliver a signal? Is this an episode of Black Mirror happening in the wild?

Our piracy theory was easy to disprove, in that the surprised cat is pretty much as illicit as these videos get. In general, the untitled videos have no apparent overlap in subject matter—ranging from creepy tones played over a dark, ambiguous still image to gameplay footage to whatever this is—except for an overall tendency toward the totally mundane and the intentionally obscure. Of course, there’s always the very distant possibility there’s some kind of binary-pixel spy code hidden between the frames or in the images themselves.

The most popular no-title video, with more than 50,000 views, is unusual in that its blank title actually bears some relevance to its content. It’s a surreal parody of Seinfeld that imagines what the sitcom would look like without any of its characters.

My colleague Gordon found a Reddit post about this very same video (which, predictably, was met with plenty of blank comments), which the poster described as having an “invisible name.” There, one savvy commenter pointed out that this invisibility is actually a trick of the browser: If you don’t have the right language installed, the title appears blank. What lies beneath is actually a Korean Hangul character.

Here’s what the same video looks like with Google Chrome’s encoding switched from the default Unicode to Korean.

With Korean encoding switched on, these titles prove not to be blank after all.

Same goes for our friend the surprised cat.

The blank comments, too, are suddenly a lot less mysterious. Most users seem to be simply copy-and-pasting the video’s title. Which, then again, is still pretty inscrutable.

They’re not Korean. For the vast majority of these users, it’s a fair bet that they’re aiming for the striking visual effect rather than any actual meaning—especially considering the fact that the comments are so repetitive, and that, for almost all parties involved, the rest of their activity on the site is invariably conducted in English.

By searching Google for these characters, you can find examples of similarly “blank” profiles on sites like Facebook, Twitter and Steam. The question mark icon seen above is actually a partial character that represents a blank space (Unicode Map calls it “ᅚ”), which may explain its prevalence in this context.

The context likely being nothing more than an inside joke. If you’ve got a deeper explanation as to how and why this became a thing, whether it be wild speculation or actual knowledge, please impart your wisdom in the comments.