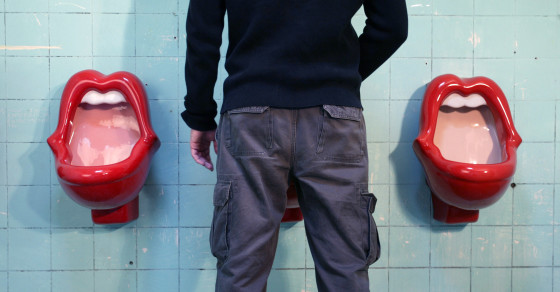 Inside the Weird, Wonderful World of Toilet Aficionados
By Luke Malone

Inside the Weird, Wonderful World of Toilet Aficionados 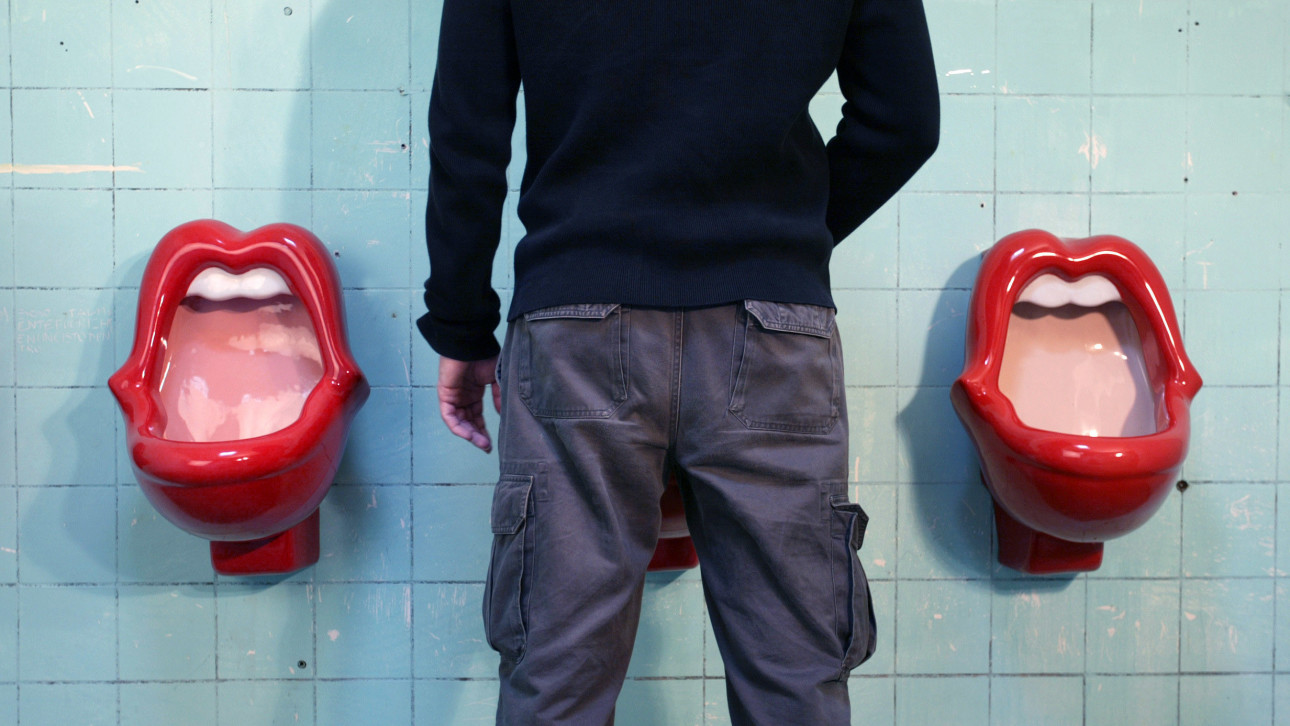 “This is a Standard Modernus Bowl, [and] I think a Standard Ejecto Tank,” says a youthful, disembodied voice. “Original handle. It looks like it might have been repaired, though. I had to push it pretty hard to flush it. Here we go. That’s a very good flush.”

This commentary comes from the most popular YouTube video of toiletfan1, who has a channel solely dedicated to toilets. Describing it as one of his favorites, this specimen is located in the women’s room of the Brick Dwelling at the Hancock Shaker Village in Pittsfield, Massachusetts. It is but one of many latrines lovingly cataloged by toiletfan1 and his parents, who have been documenting toilets and urinals across the U.S. for the past three and a half years. To date, they have amassed a total of 4,514 YouTube clips.

And they’re not alone. While toiletfan1’s channel is among the most visited, he’s just one of a group of toilet enthusiasts who spend their spare time sharing videos and pictures of bowls, cisterns and urinals. A few of the major players include ILoveVintageToilets, who as the name suggests, specializes in older models; the prolific Liam Brom; and Toilet Explorer, a flush-obsessed veteran of the scene. Between them, they have spent years studying toilets and are responsible for tens of thousands of videos and pictures floating around online. And though, to the outside observer, this borderline-obsessive attention might seem like a fetish, they claim it isn’t. At least, not in the regular sense.

“The fetishist is very self-centered, very narrow and fairly shallow. They just want to get off by looking at this,” says Bob Cromwell, moderator of website Toilet Guru. “For the enthusiast, it’s a mental thing not a sexual thing. I’m interested in this as it relates to history, as a part of culture, as a part of technology.”

Described as the Indiana Jones and Ansel Adams of toilets, Cromwell has been taking photos of commodes in far-flung places since the ’90s. His site started out as a resource for travel tips, but included a few images of odd plumbing from around the world—which he’d initially posted as a joke. He noticed that visitors to his page were clicking on these photographs, and it soon became apparent he should switch focus.

“Looking back, it makes sense, because if you want to look at a picture of London there are a million places to find them. This is something that’s just, you know, strange,” he says. “There’s nothing too weird that you can’t find it somewhere on the net—some obsessive dedication to it or obsessive cataloguing.”

He now spends much of his free time taking photos of toilets, usually when he is abroad for his work as a systems analyst. During these scouting missions, he is on the lookout for something unusual or culturally specific. More often than not, he finds something illuminating—a habit or practice distinct from his own experience, such as squat toilets.

“You say, ‘Oh, they’re a bunch of savages. Their plumbing is completely different to ours.’ Well, maybe they are, but maybe we’re the savages,” he says. “A lot of people look at toilet paper as a filthy approximation that doesn’t get you clean. Actually sitting on the seat that everybody else sits on? A lot of countries think, for very good reason, that that’s a horrible idea.”

"If you are interested in the fetish aspect or urination, there are much better places to go. This is strictly porcelain, as it were."

Other times he focuses on a toilet’s historical relevance, like the time he photographed a lavatory on a tour through Dwight Eisenhower’s house. Though it started out as a joke, Cromwell now sees such toilets as a portal to other worlds and times, and considers them the ultimate common denominator.

“It’s like the children’s book, Everyone Poops. There’s nobody who doesn’t need some form of this,” he says. “Everybody does, multiple times a day. But most of us try very hard to pretend that’s not the case. You don’t talk about it. You’re not supposed to talk about it. …It’s kind of this taboo thing.”

It’s a philosophy familiar to Joe U. Rinator, co-moderator of Urinal.net, the world’s premier urinal-specific site. He and his business partner (who shares the same tongue-in-cheek pseudonym) started it in 2000, following a road trip through Europe, where they came across unfamiliar pissoirs. Like Cromwell, they started posting photos for a laugh, but it soon took on a more serious tone. They are also eager to separate themselves from fetishists.

“Frankly, I don’t really have any interest in looking at pictures of people using urinals,” he says. “It is intended to be a depiction of clean urinals, not in use. We’re not attempting to touch that part of the world. Certainly, there’s nothing preventing people from looking at them for that reason and I’m sure that happens plenty, but if you are interested in the fetish aspect or urination, there are much better places to go. This is strictly porcelain, as it were.”

Joe U. Rinator is partial to a urinal with a view, like this submission sent in from Chongqing, China.

U. Rinator’s site relies largely on images sent in by urinal watchers from around the globe. They have, on average, 500 visitors every day and receive anywhere between 12 and 20 submissions each month. There are so many that they built a geo-tagged map so fans can more easily navigate the 3,721 individual locations, covering everywhere from Kazakhstan to Namibia.

When asked why he does it, U. Rinator also expresses an interest in the cultural differences that can be gleaned from our toilet habits. However, he has a clear bias that sets him apart from many other toilet enthusiasts—namely that he keeps it strictly urinal.

“Once you’re focusing on something as prevalent as a toilet, I mean, everybody’s got one,” he says. “It’s just such a different world, and frankly something that I haven’t had any interest in.”