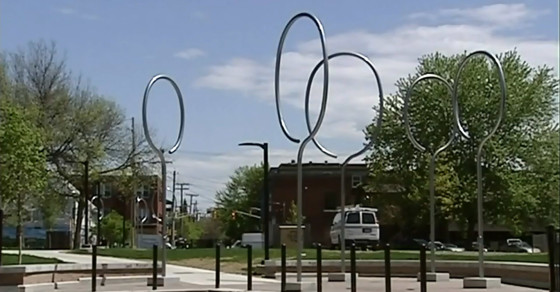 This Town Built a Memorial to the Wrong Guy 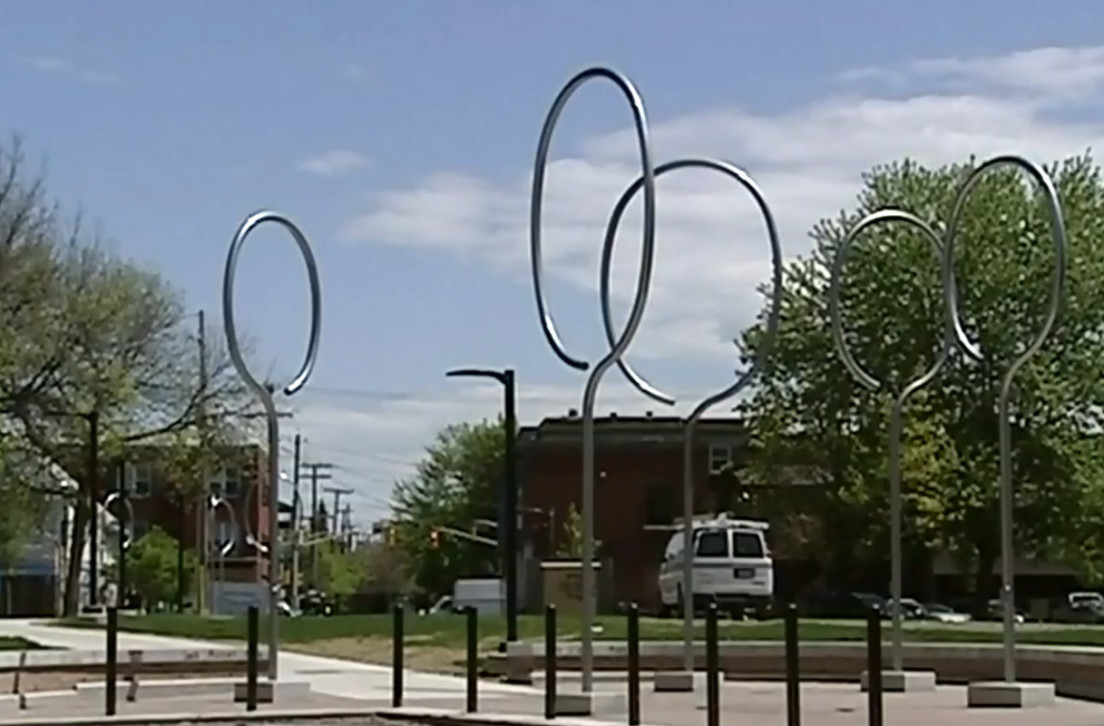 This could happen only in Canada.

We repeat. This could happen only in Canada.

Officials in Ottawa — the national capital — recently bankrolled a public art project intended to celebrate the late Jack Purcell, a local man who mended broken hockey sticks and gave them away to neighborhood children.

But bureaucrats in the country’s capital somehow blew the installation. Big time.

Instead of a tribute to their beloved community member, who already has a park named after him, Ottawans received a baffling memorial dedicated to an entirely different Jack Purcell.

Sure, this guy was also Canadian and a legend in his own right—a world badminton champion from Guelph, Ontario, who left this world in 1991 (his name is on countless Converse tennis shoes). But only some dimwitted design consultant would confuse that Jack Purcell with the man dubbed “The Stick Doctor,” who died in 1966.

“I think [the consultant] just Googled ‘Jack Purcell,’ and the only thing that comes up is the badminton player,” fumed Ward Councillor Diane Holmes in the Ottawa Citizen. “The Ottawa-hockey-stick-helper-out-of-kids doesn’t come up on Google.”

The cringe-worthy case of mistaken identity has already caused a lot of embarrassment for the city—and cost them $50,000. But what’s worse is that the civic blunder has created some truly hideous public sculptures. Eleven towering steel curls now rise from the ground at Jack Purcell Park in Ottawa. The stands of twisted metal are mind-boggling for just about everyone.

The badminton rackets that should have been hockey sticks but kind of look like question marks at Jack Purcell Park.

“I’m sure people are wondering what in heaven’s names are these things,” Holmes continued.

Ottawans have offered up a few guesses. Some say the art looks like a bunch of giant question marks. Others believe they could somehow be Olympic-themed. Others still have wagered that they could be goal posts for quidditch, the fictional game that Harry Potter plays.

Obviously, the sculptures are badminton rackets without the strings. But to save face, the city is now trying to claim that they are—wait for it—futuristic trees.

Ottawa’s epic gaffe marks yet another coup for Guelph, which not only lays claim to the badminton Jack Purcell, but is also quickly becoming our favorite city in Canada. In case you’ve already forgotten, Guelph is the happiest place on the Internet, as well as the home of that weird family that donned mullets and spent a year pretending to live in 1986.

Humiliated, Ottawans are already trying to figure out what the hell they should do with their new unsightly sculptures. “Maybe we could ship them to Guelph and say, ‘Hey, we’ll trade you something,’” suggested Eric Olmstead, an Ottawan who was interviewed by the local paper.