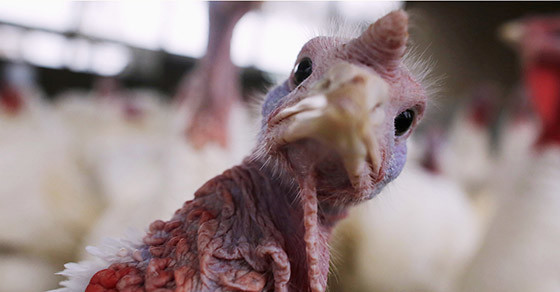 Where Do Thanksgiving Turkeys Come From?
By Eric Markowitz

Where Do Thanksgiving Turkeys Come From? 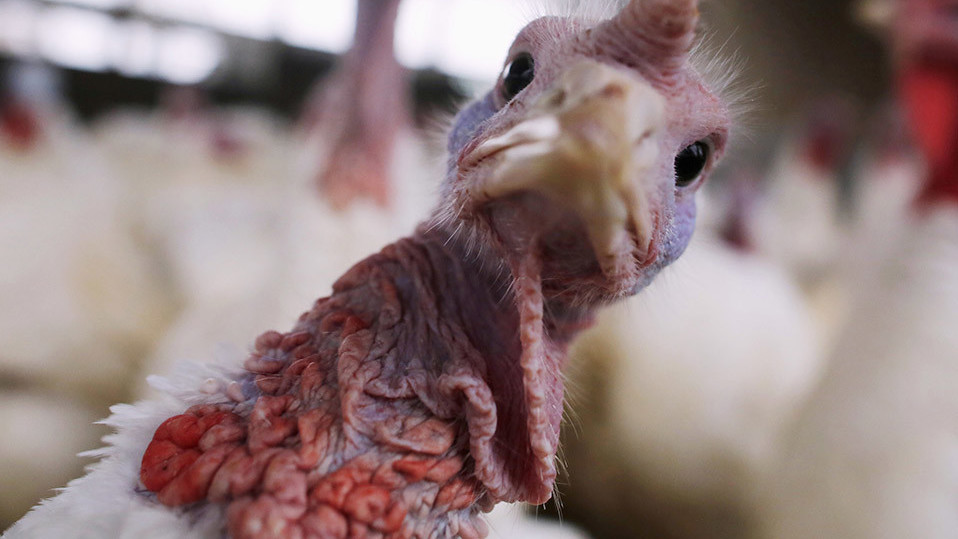 The USDA predicts that Americans will gobble down 235 million turkeys during 2014. That’s a lot of turkeys. Many of them will be consumed Thursday.

Where are all these turkeys coming from?

It turns out, nearly 1 in 5 turkeys are raised in Minnesota—about 45 million. The human population of Minnesota is 5.5 million. So humans of Minnesota, beware: The turkeys outnumber you.

“A combination of six states account for nearly two-thirds of the turkeys produced in the United States during 2014,” notes the USDA. “The largest turkey producing state is Minnesota, at 45.0 million turkeys, up 2 percent from the previous year.”