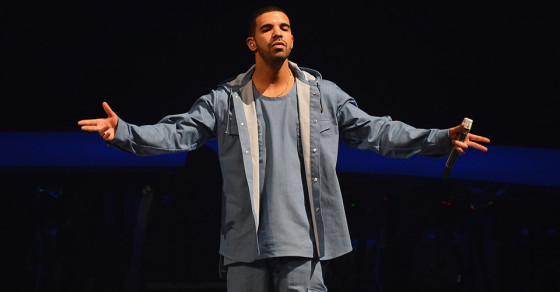 Here Are The Incredible Words Sweden Invented In 2014 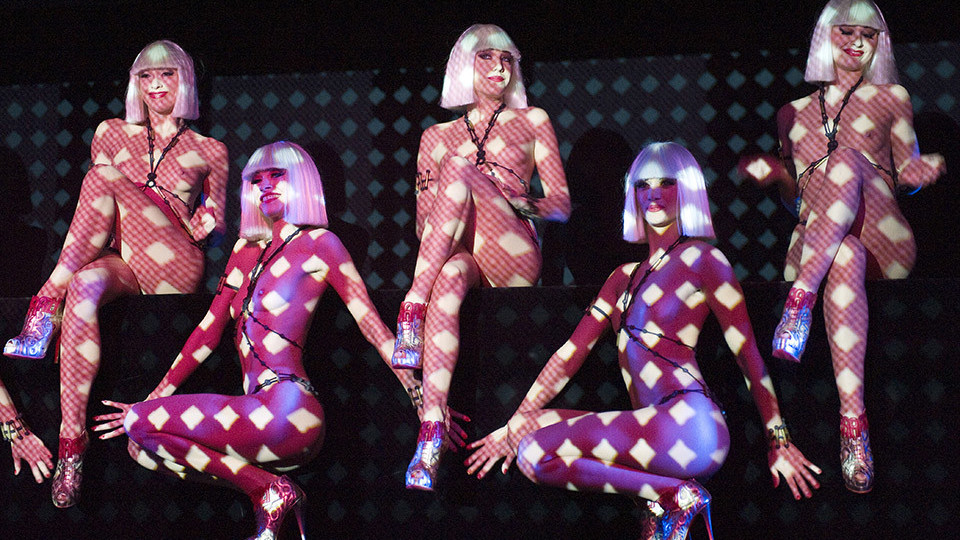 The Swedish Language Council has blessed the Swedish language this year with a list of 40 new words—all of them absolutely phenomenal, all of them imminently adoptable for even non-Swedish speakers.

There are your usual suspects: usie (the plural of “selfie”), normcore (that current fashion trend of purposefully emulating 1990s mall dads) and other cultural touchstones you might find in year-end additions from Merriam-Webster and the like. And then there are some truly unique creations that could only have come from a country as steadfastly unique as Sweden.

Read on and make throwing a few of these gems into your daily speech a New Year’s resolution for 2015.

The quickly dissolving white spray-foam paint used to mark the green grass where a ball was left in a game of soccer.

Referee Yuichi Nishimura sprays a temporary line on the field marking 10 yards as players from Brazil and Croatia line up during the 2014 FIFA World Cup Brazil.

The act of budgeting in a way that integrates gender equality.

Used in a sentence: My girlfriend and I are going out for our monthly genusbudgetering beer and pizza date tonight. I hope we don’t have a massive argument about socialism again.

A burlesque with all women or gender-queer performers.

Dancers perfom on stage during the presentation of the new revue titled Feu (Fire) at the Crazy Horse cabaret in Paris.

Used in a sentence: There is no actual gurlesk, just the performance of the gurlesk.

Someone transgender, someone who does not fit within tvåkönsnormen (gender norms).

Used in a sentence: The fact that I am icke-binär has nothing whatsoever to do with my sexuality.

Clickbait, or the art of writing a headline that might be unrelated to a story on the web for the sole purpose of getting the user to click on a link. It is derived from the verb fiske (to fish). When translated literally, klickfiske means “click fishing.”

Use it in a sentence: Man, Vocativ used to be so quality, but now all their stuff is so klickfiskey.

The norm of eating meat. Literally.

Butcher showing off his wares in his store.

Used in a sentence: I am a proud steak-and-potatoes kinda guy, so I’m guilty of contributing to our country’s köttnorm.

The act of being so entrenched in your cellphone that you don’t notice anything else around you.

Used in a sentence: My commute to work this morning was intolerable because this mobilzombie bitch in front of me walking as slow as molasses down 6th Avenue would not move her ass from the center of the sidewalk.

A selfie stick, or that thing that you gave your dad for Christmas so he could take pictures of himself with his 2009 BlackBerry without having to extend his arm.

Couple take pictures of themselves in snow flurries at the U.S. Capitol in Washington.

Used in a sentence: My boyfriend filmed his documentary all with a selfiepinne. It’s commentary on the great narcissism of the 21st century.

A very Swedish spoiler warning, or when an article tries to warn you it’s going to tell you what happens in your favorite show before you’ve seen it.

YOLO is an acronym for “you only live once,” a phrase that, thanks to rapper Drake, has become a replacement for “carpe diem.” The Swedes have done us English speakers one better by turning it into a verb. Well done.

Used in a sentence: We decided to yoloa today by celebrating the genius people of Sweden and their delightfully modernized vocabulary.