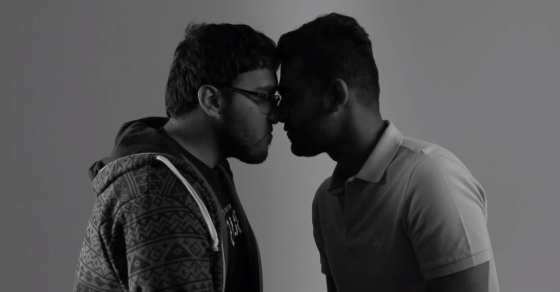 The Making of a Saudi Arabian “First Kiss” Parody 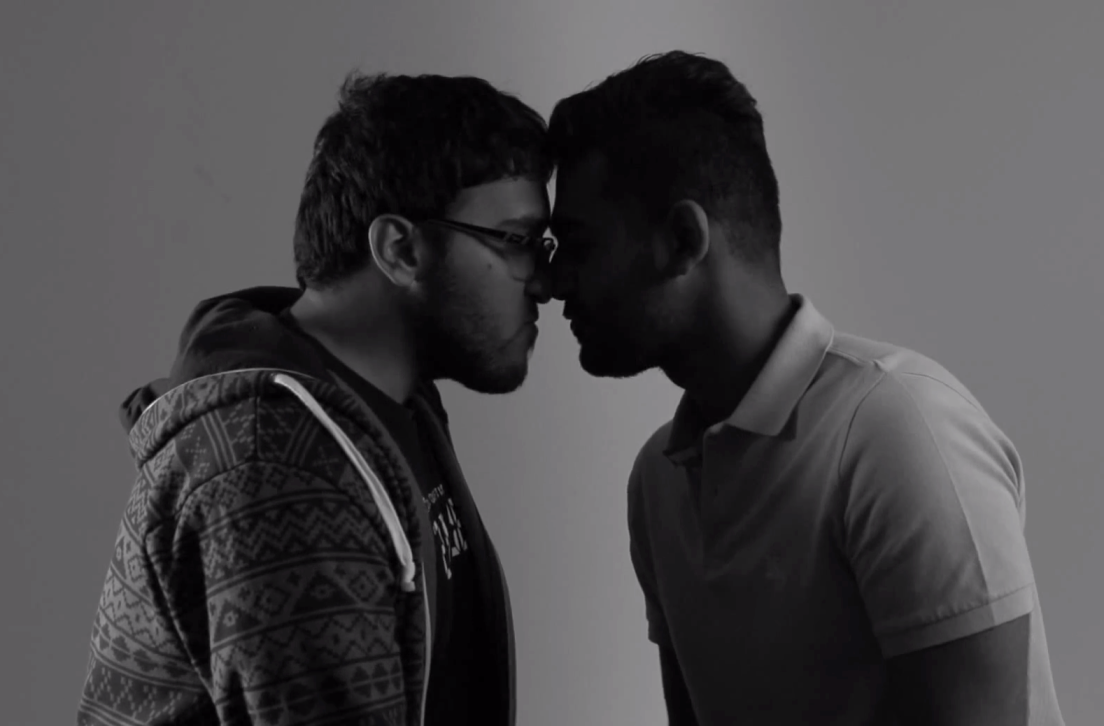 However, the latest parody entry—which comes straight from the Kingdom of Saudi Arabia and involves pairs of Saudi men giving each other Bedouin kisses—is unique in that it wasn’t scripted. (Although it’s unclear if the animals mentioned above were actors.) See for yourself: It’s so awkward, it’s amazing.

The genesis of the project is filmmaker Ali Alattas, who works at a Saudi-based YouTube film company called Uturn Entertainment. When he saw the original “First Kiss,” he knew he had to parody it Saudi-style, which means instead of making people kiss, he would have them do the Bedouin tradition of nose-rubbing on camera. (It’s a sign of respect, common among only men in some parts of the country.)  “It’s kind of awkward to do, so we wanted to capture this kind of awkwardness with the people in the video,” Alattas says.

It didn’t hurt that participants had no idea what they were in for. Alattas and his team went to a neighboring company and asked friends if they would help them with a video—not telling them what they would have to do until they were already on camera. Most were game, Alattas says—only one of the guys said it was too much and left—and the results were as awkward as intended. One guy couldn’t stop laughing when his partner’s mustache tickled his face.

Though the video has more than 198,000 hits and counting, Alattas says he is waiting for a million. “It went viral, but not inside the country—only outside the country. This is the thing we’re trying to understand now.”

*If you haven’t seen the original, here it is: