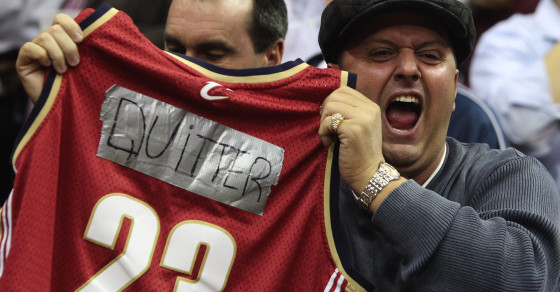 LeBron James Burned Cleveland, and Cleveland Burned Him Back
By Brian Feldman

LeBron James Burned Cleveland, and Cleveland Burned Him Back 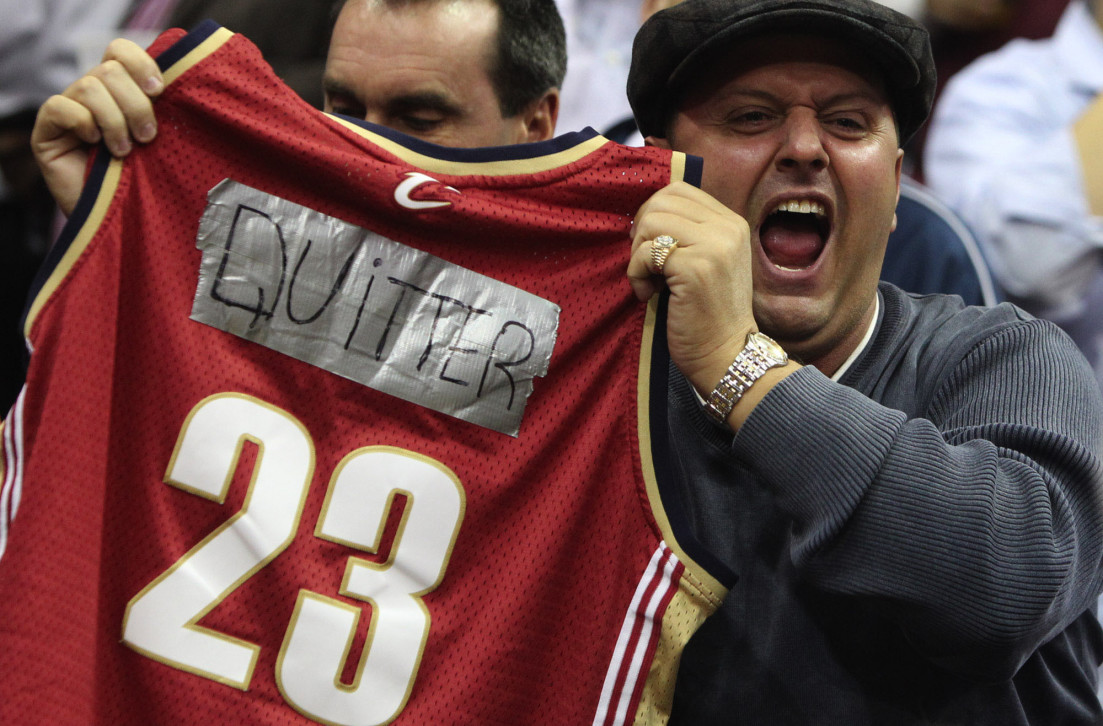 Today Lebron James announced that he is returning to the Cleveland Cavaliers. Four years ago, James pissed off the entirety of Ohio with an hour-long ESPN special in which he told Cleveland to shove it—he was going to Miami. Fans were pissed. They burned his jersey, which is, I guess, a very strong action to take. Sports! But now he’s back. So that means we took a bunch of jersey-burning footage and played it in reverse. Obviously, that’s what we should have done, so we did it. It took three video editors 25 hours, but we made this video. For you.