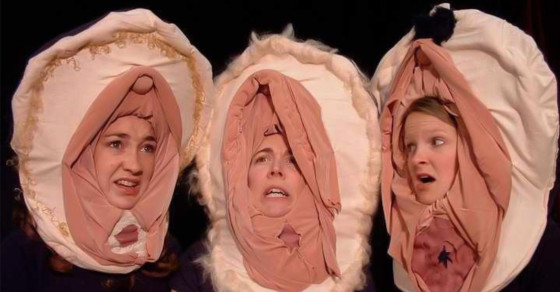 A Gynecologist Rates Your Vagina Halloween Costumes
By Luke Malone 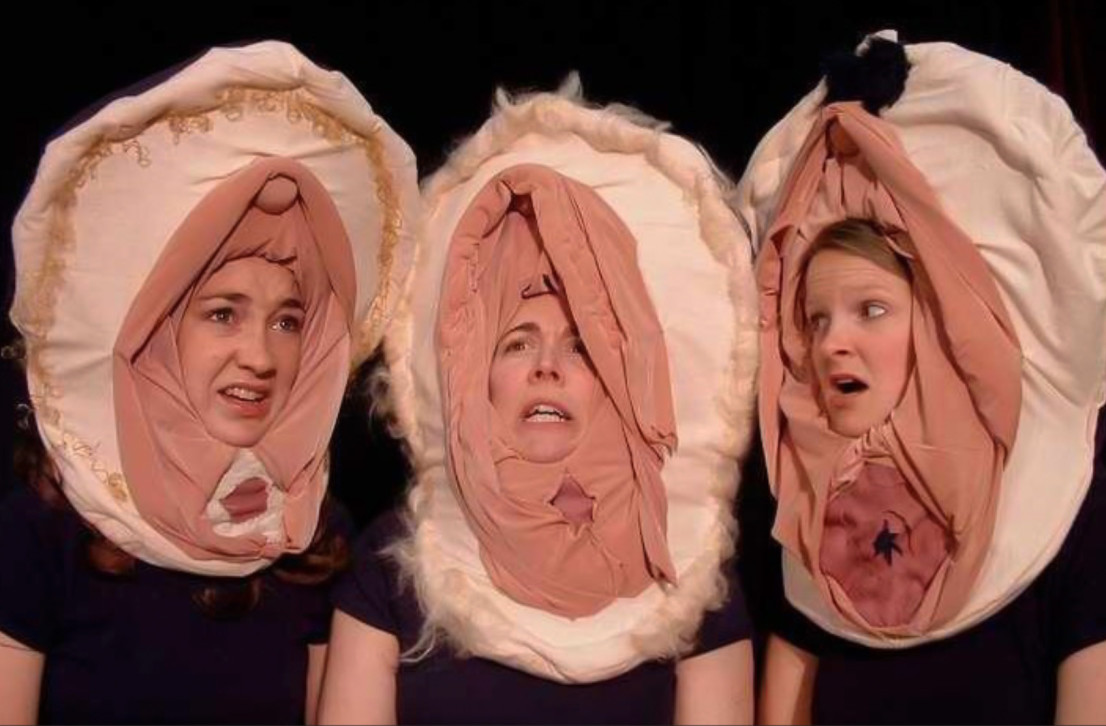 In the recent roundups of sexist Halloween costumes, the straight-up vagina suits always seem to make the list. Yet, more offensive than the mere fact of their collective existence is that they are so often poorly executed by designers, who can’t seem to tell their labia minora from their vulval vestibule.

Hence, we decided to ask an expert for her take, ranking a selection of vagina costumes according to anatomical accuracy.

OB-GYN Marina Goldman, who splits her practice between Massachusetts and Sierra Leone, does not find the costumes offensive in and of themselves; she believes that the more comfortable people are with looking at and talking about vaginas, the better.

“You’d be surprised how many women and men think they have an STI, but just have normal variations. Or women who ask if their labia are too large or uneven,” she says. “How many women know what normal rugae is?”

(For the uninitiated, rugae are the natural folds and ridges inside the vagina.)

Goldman especially appreciates the costumes that come with detailed anatomy, but wishes there were more variation and diversity across the board when it comes to the color palette of vaginal party wear.

“Let’s not forget that many white women have darker pigmentation around their vulvar area and many women of color have less melanin around their introitus and inner labia,” she adds.

Goldman’s rating of commercial and DIY vagina costumes, out of 5.

“Is it a vagina? No clitoris? Big mistake.”

“Just wrong. Although, it does look ready for intercourse, so that may be the point? My family and friends liked this one and thought it showed some creative effort, but I think that’s because they are boys.”

“Perhaps I’d be happier if he made the arms the inner labia—the introitus is usually lighter and the labia is darker in all skin types, but this is just too pink. I still give it one point for effort.”

“Even though I’d like to see more pubic hair and darker shades of pink, I really like the inner-outer labia effect.”

“This is my favorite because it shows diversity, and they’ve got the color and the clitoris and the introitus. I could use this to teach female catheterization.”