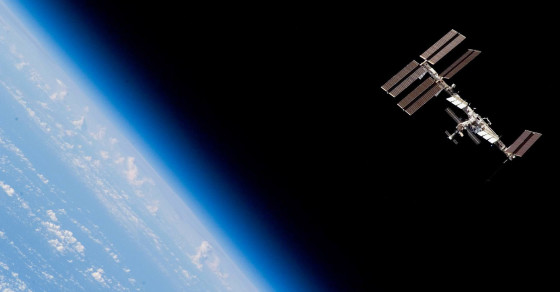 A Daily Dose of Bite-Size Sci-Fi
By Emily Levy

A Daily Dose of Bite-Size Sci-Fi 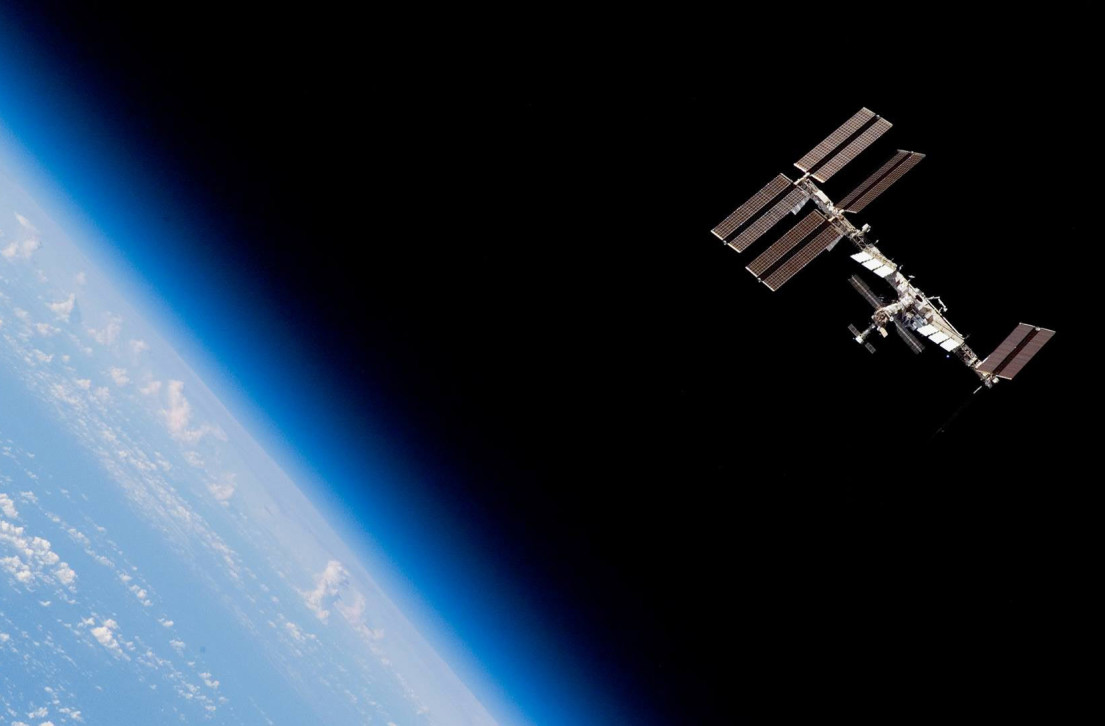 What happens when a journalist-turned-digital-strategy-maven with a hankering for creative writing needs a new challenge? Answer: 365 days of easy-to-consume science fiction stories published on social media.

Philip Trippenbach, 34, a London-based account director at ad firm Edelman, set out in November to publish one sci-fi tale each day on Tumblr, combining his personal and professional interests in a scrollable set of short stories. Eight months later, he has published a collection of self-contained tales. “Sometimes [my stories] come up in the course of ordinary life,” he says of his idea generation. “I see things or do research on things that inspire me.”

And sometimes it’s just daydreaming. “Often it will be something like: If I miss a bus, what would it be like if that bus was the last starship off the planet?”

Trippenbach, who grew up in Montreal on a digital diet of manga, Dungeons and Dragons and myriad computer games, says his well of inspiration is his imagination and his many memories of game-playing with his high school friends, whom he calls “game masters.” “For years, our most formative years, we spun entire worlds of stories built on their boundless creativity, endless invention and instinctive eye for story, character and action,” he says of his buddies.

His 30-second stories tackle a range of topics within the sci-fi genre. There are fables about steak as a spoil of war, drones as replacements for humans, a breakup that occurs in space and over the computer and importing dogs to Mars. In most stories, such as “Extreme Planetary Impact Surfing,” the blur between dystopian reality and fiction is blurry: “We sat strapped in on the beach, just as the dropship had left us,” recounts a character in that story. “The gluey webbing of the couch gave only if I moved slowly, like a viscous 3D brake. In the bulky combat-rated space suit and the crash couch, I felt like I was cocooned.”

Of course, there are rules. Trippenbach holds himself to one story per day and a maximum of 250 words per post—each should take no more than 30 seconds to read. “The concepts are quite compact.”

In his eight months of stories, Trippenbach has cultivated a crew of 30-second loyalists, ones who track his posts on Facebook and Twitter, and in a sense, the stories have spawned their own sort of online community: “The ideas have no point unless they get into someone else’s head,” says Trippenbach.

And while the author says he has yet to receive any interest from publishers—he cites the Tumblr as an “endurance project” or “keyboard ultra-marathon” more than anything else—all that matters is others are reading and enjoying the stories. “Everything I write draws from the well in the center of the impregnable fortress of creativity we built together,” he says, citing his high school inspiration. But his words apply to his current readers, too: “The water is always new, but it flows thanks to them.”