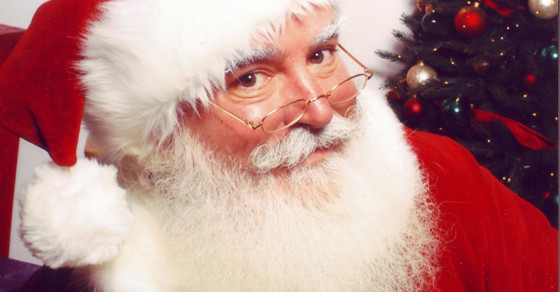 Crypto Santa Is Secret Santa for the Ultra-Paranoid

By randomizing a list of at least five Secret Santa participants and instructing each to wrap their respective gift an extra three times, each layer of wrapping (referred to as Onion Wrapping) will ostensibly be intended for a different participant. Eventually, after the three layers of gift wrap have been unwrapped and the gift is passed around between three people, the fourth person will peel the final layer of wrapping and keep the gift, unaware of the present’s origin. Lest there be any risk of the giver being identified, or joy being a mutually expressed sentiment during your Crypto Christmas, Crypto Santas are advised to wrap their presents in identity-dulling newsprint. Ho, ho, meh.

The idea is a play on Tor’s anonymizing technology that wraps a user’s IP address in multiple layers of encryption to prevent snooping. The user’s signal is bounced through a set of random nodes, making it difficult to track and intercept the source. Analogous to peeling layers off an onion, the browser’s network is composed by four integral parts that operate as a layered, virtual circuit: the browser user, whose data then accesses an entry node, which is then transferred to a relay node, then to an exit node, which then makes the connection with the website. Each node onlys knows from which relay it received the data and to which node it will pass on the data.  Below is an illustration of the technology, taken from a top-secret NSA powerpoint released by Edward Snowden.

The creator of Crypto Santa, Dmytri Kleiner, explains on his blog that the tradition of Secret Santa was an opportunity to elicit the discussion of Internet privacy, secrecy, anonymity and surveillance during the holiday season. With NSA revelations by Snowden constantly being surfaced, “Crypto Santa is a Secret Santa for the post-Snowden era,” writes Kleiner. The application will help people understand the technicalities of Tor’s technology by presenting it in the form of wrapping paper and gifts, Kleiner says.