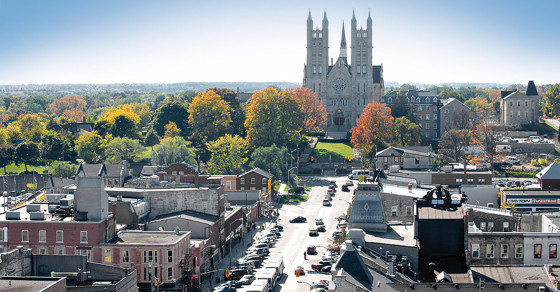 The Capital of Good News
By Shane Dixon Kavanaugh

The Capital of Good News 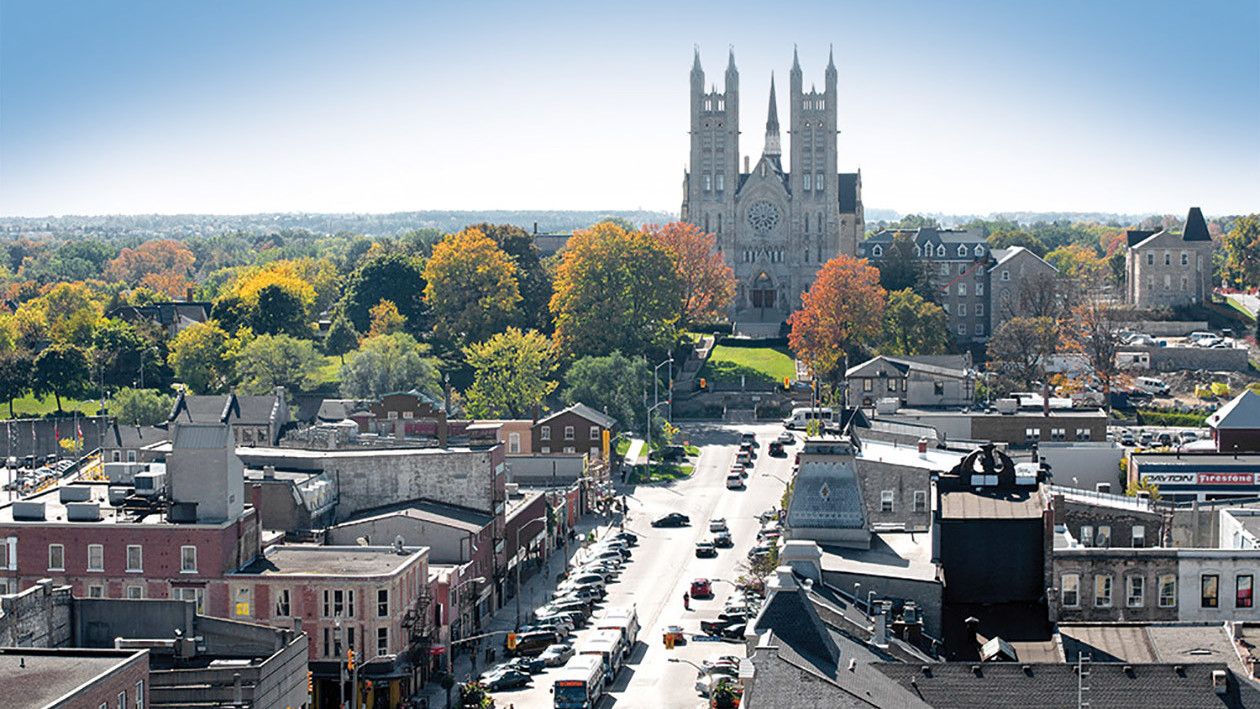 There’s a bucolic corner of the world, I’ve happily discovered, where you won’t find any mention of all the awful things I get to read and report on daily for a living. There’s no mention of missing Malaysian airplanes or Cold War-like pissing matches. The streets are not spackled in human shit (unlike Portland, Oregon, where I live). And I’m almost positive that no people there have been crushed or burned to death in a hellacious gas explosion.

Guelph, Ontario, has only good news. It’s where cheerful citizens celebrate their city’s beauty and endlessly marvel at the kindness of their fellow man. It’s all right there on Guelph’s Facebook page, “Spotted in Guelph,” which devotes itself to the joyous humanity that permeates this college town 60 miles west of Toronto.

Here, bald eagle sightings are a common occurrence. Charitable strangers lurk at the local Walmart and every Tim Horton’s doughnut shop in town. Meanwhile, the Hacky Sack-playing youth appear to fill children with laughter instead of fear. (If this were my hometown growing up, those Hacky Sack dudes would have stomped me into the ground.)