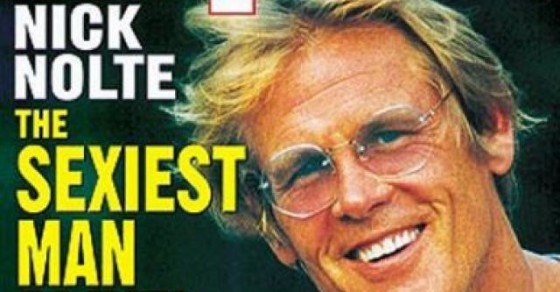 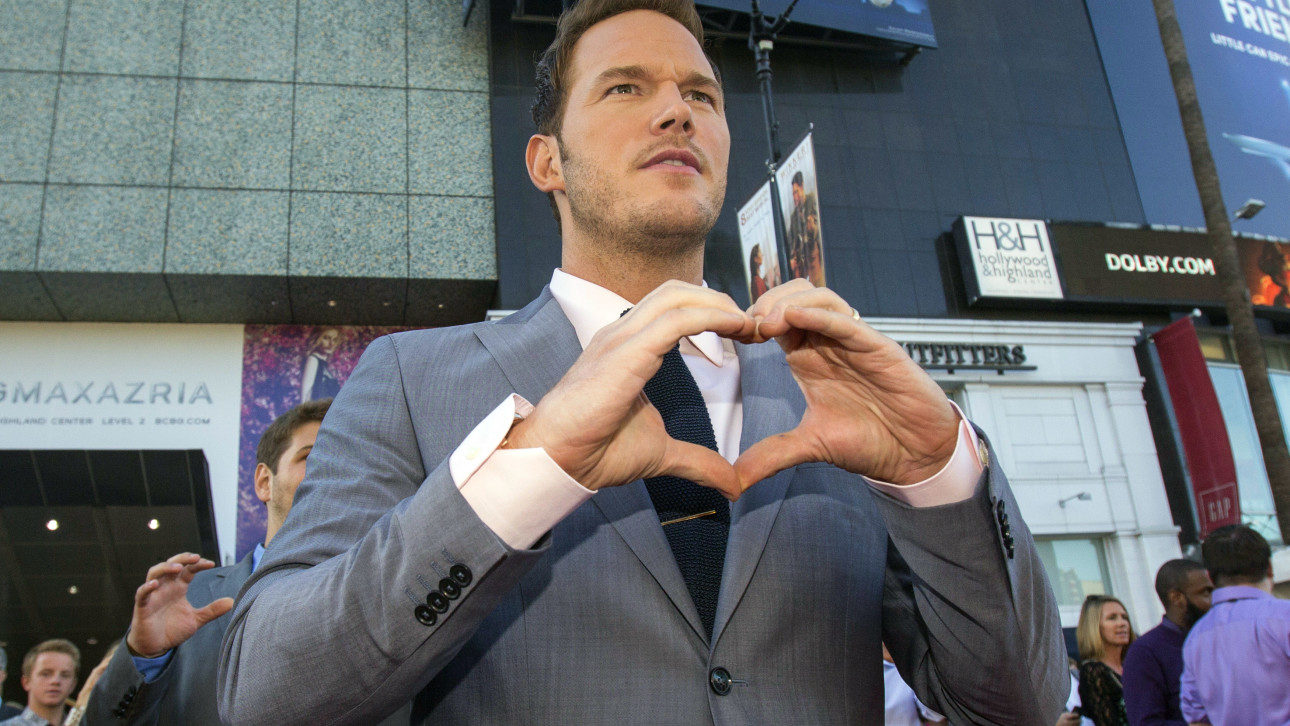 Rumor has it that Guardians of the Galaxy star Chris Pratt and pretty-much-everything-other-than-Guardians of the Galaxy star Neil Patrick Harris are among the front-runners for the title of People magazine’s 2014 Sexiest Man Alive. NPH would be the first openly gay honoree, a landmark for the PR gimmick that the publication’s editorial director calls—without a trace of irony—a “sacred thing.”

People has anointed a Sexiest Man Alive every year but one for nearly three decades, starting with Mel Gibson in 1985. Given that Gibson’s name has already come up, it probably won’t come as a surprise that some of their choices seem a little dated (and/or utterly batshit). Until white smoke billows from the Time-Life Building’s chimney and a new King Beefcake is crowned next week, join us for a tour of the surreal annals of the Sexiest Men Alive past.

Before Mark Harmon became the the reigning silver fox of NCIS, your mother’s favorite television program, he was a normal-colored fox—and before that, he was UCLA’s star quarterback. In the mid-’80s, Harmon won acclaim for his role as a doctor who contracted AIDS on St. Elsewhere.

As with Harmon, we’re not questioning Harry Hamlin’s status as a bona fide hunky dude. It’s just kind of weird to remember that he’s been around for this long. But lo and behold, Logan Echolls’ dad once commanded the attention of throngs of fangirls of his own on L.A. Law.

Besides Patrick Swayze, John F. Kennedy Jr. is the only Sexiest Man Alive to have passed away. The former first son is also one of just two non-actors (scroll down to see the other, if you must) to win the title—if you can call it “win,” and if you can call it a “title.”

A lot of things can change in 10 years—just ask Nick Nolte’s 2002 mugshot.

You may have tried to forget that Maroon 5 frontman Adam Levine is our reigning Sexiest Man Alive, but you just couldn’t, could you? If you know someone who for some reason puts any stock in People magazine’s judgment, show them this shitbag and the shitbaggy look on his shitbaggy face.