Where Are the Rest of the Porsche Death Machines?
By Gordon Bottomley

Where Are the Rest of the Porsche Death Machines? 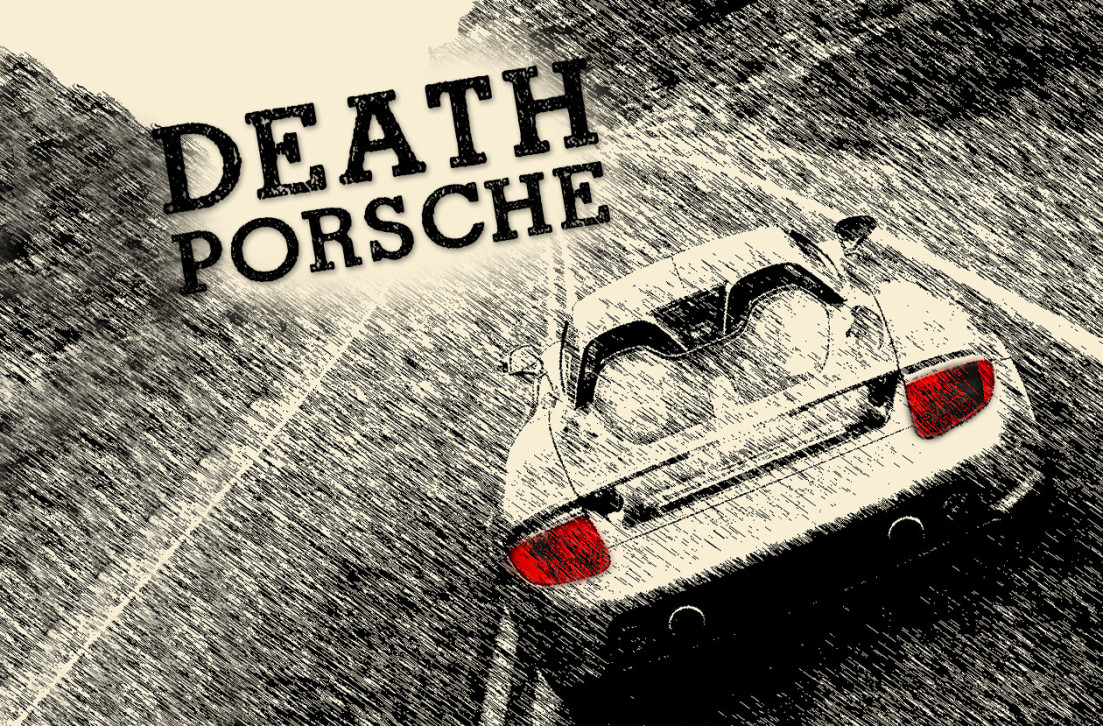 When we learned earlier this week that the speedy Porsche Carrera GT that killed Paul Walker might be the most dangerous car on the road, we did what any good public servant would do: We crunched some numbers. We wanted to know where, exactly, these high-octane death machines are being driven on a daily basis, and if we all should be terrified to go to the mall.

HOW WE DID IT

To help pinpoint location, Vocativ used unique vehicle identification information, such as VIN or license plate numbers, whenever possible. Every Carrera GT is branded with a distinct number above the gearshift, which helped us narrow down our search.

The good news is that we now know where at least 145 Porsche widow-makers are located in the U.S. (that’s roughly a quarter of all new GT’s sold and shipped to America during the vehicle’s limited production). Most Carrera GT owners tend to travel in centers of affluence, like Southern Florida and L.A., which have the highest numbers (7.5 percent and 29 percent, respectively, of the total cars we identified), but there are also somewhat surprising death clusters in places like Kentucky and Arkansas. Let’s just say you might not want to be sharing the road with someone from Arkansas who’s operating a machine with a rear-mid engine that goes from 0 to 60 mph in 3.8 seconds and “requires immense skill to drive.” Sudden death could be just around the bend. See if your streets are safe below: