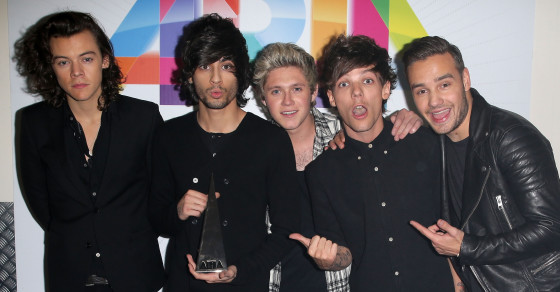 One Direction Fans Tweet About Cutting Themselves Over Zayn Malik

One Direction fans have always been diehards, but in the wake of the news that Zayn Malik is leaving the boy band, some fans have taken their devotion to a disturbing level, as seen in a series of hashtags like #Cutting4Zayn, #CutForZayn and #CutFor1D.

This is not the first time that One Direction fans have reacted this way. In 2013, when Malik announced he was engaged, a similar series of hashtags started trending on Twitter. Last year, there was a similar trend after news broke that members of the band were caught smoking marijuana.

Not all the tweeters using the hashtags are actually saying that they’ve cut themselves or are applauding self-harm over Zayn. In fact, the majority of the social media posts actually appear to either be mocking One Direction fans or exhorting others not to cut. The dominance of the posts discouraging cutting is a good sign, as it’s not a problem that lends itself to jokes or flippancy.

Click on our Social Map below to see what people using these hashtags around the world are saying. 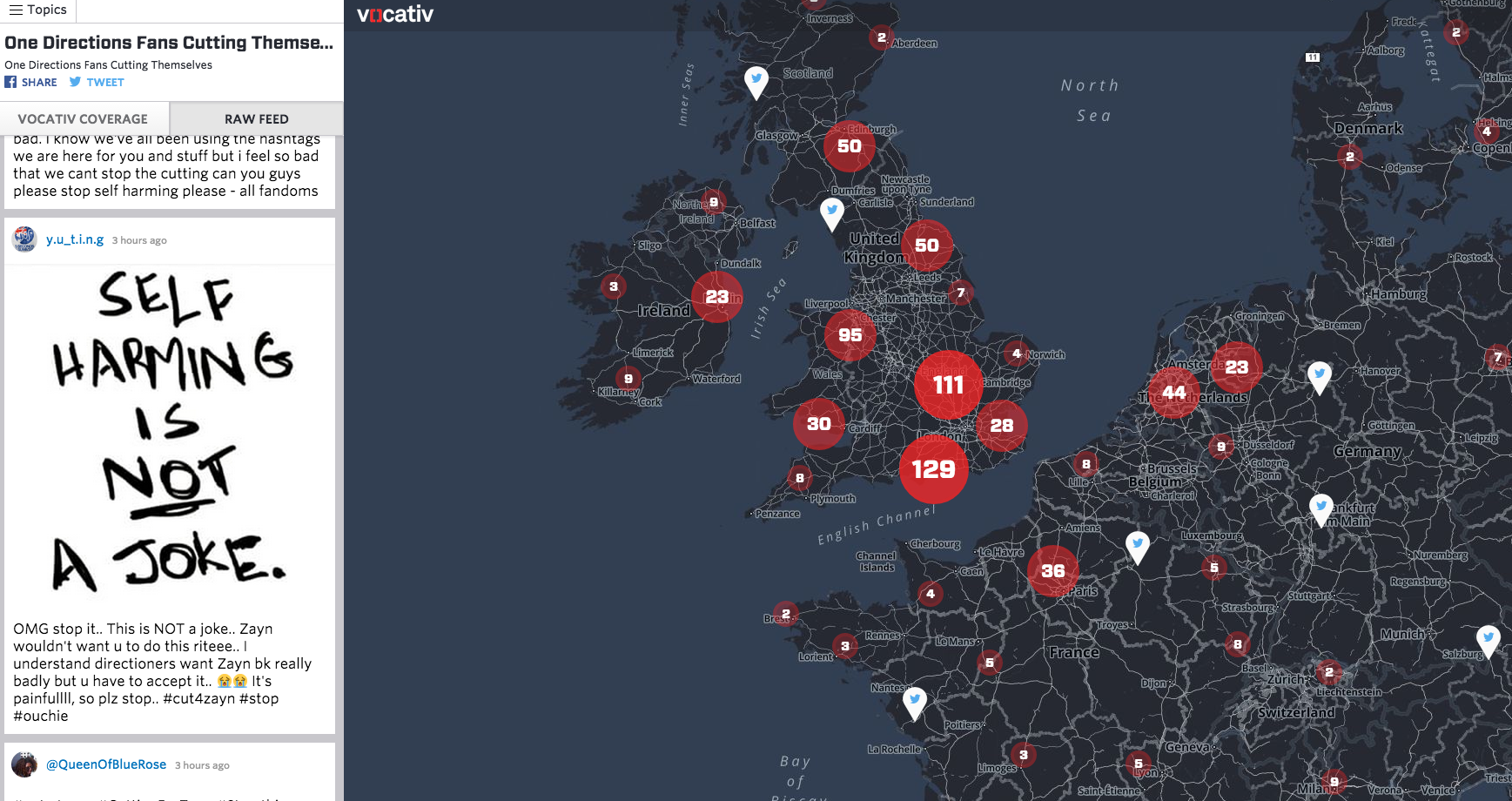