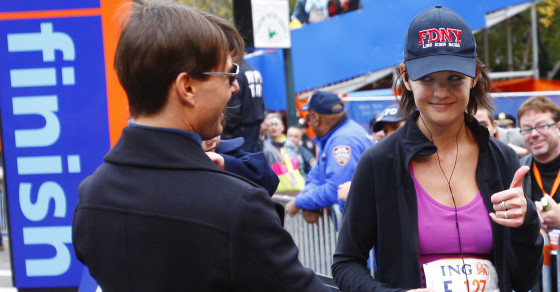 How Fast Do Celebrities Run the New York City Marathon?
By Molly Fitzpatrick

How Fast Do Celebrities Run the New York City Marathon? 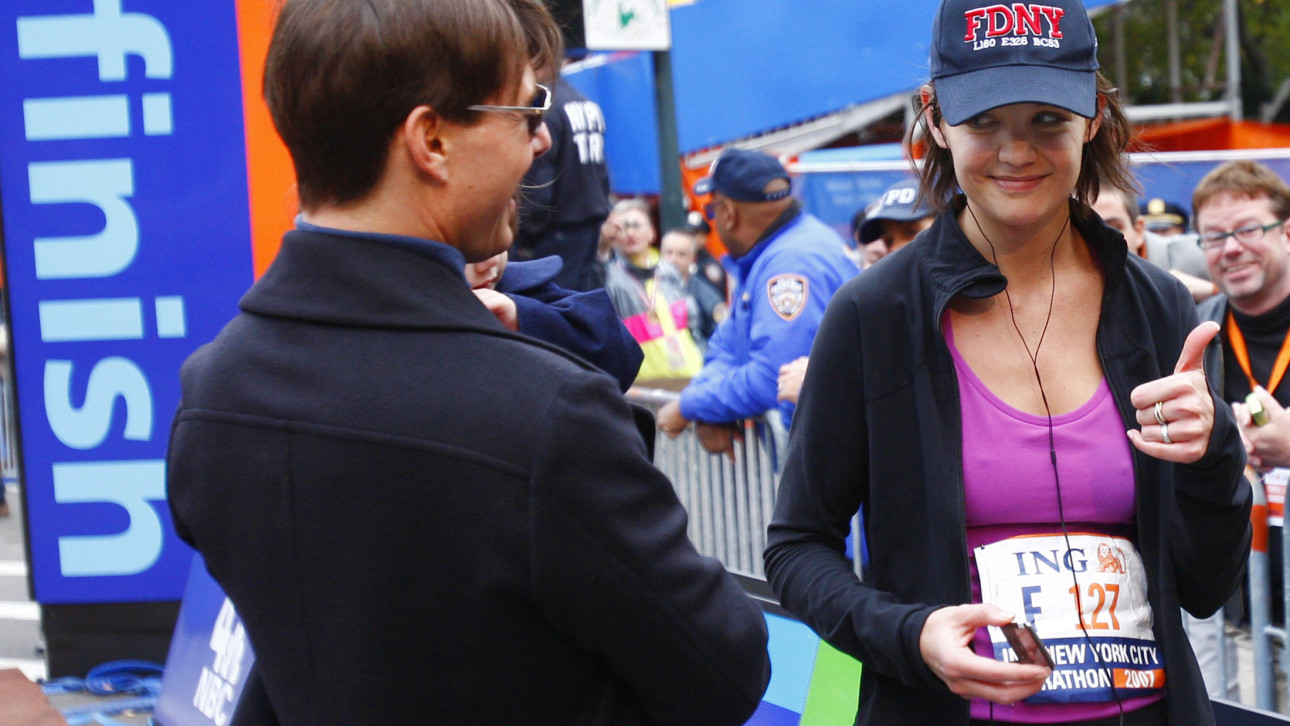 More than 50,000 people slogged 26.2 miles through all five boroughs of New York City on Sunday in the TCS New York City Marathon, the world’s largest race of its kind. Among that enormous field of professional and amateur runners, a few famous faces inevitably emerge. This year’s crop of recognizable entrants included retired Giants star Tiki Barber, Katrina Bowden (30 Rock) and Joe Bastianich (MasterChef). But who’s the fastest celebrity of them all?

We ranked the times of 20 actors, musicians and other notable personalities who’ve taken on the challenge of the New York City Marathon in years past—not counting athletes, because that’s cheating. In sub-3:00 marathoner Lance Armstrong’s case, it’s probably double cheating.

The weatherman—who dramatically slimmed down after gastric bypass surgery in 2002—ran his first marathon in 2010.

Viera ran alongside her Today co-host but ultimately outpaced him by more than an hour. Eat it, Roker.

The Baywatch star completed the NYC Marathon in 2013, then tweeted a photo of herself splayed out on her hotel bed, covered in bags of ice.

Holmes paused along the course in 2007 to smooch then-husband Tom Cruise and baby Suri on the sidelines. Cruise has always excelled at motivating people to run as far as possible in the opposite direction.

Running in 2010, the Subway pitchman made it clear that—besides eating $5 footlongs—running incredibly long distances is also a solid weight-loss plan.

The Canadian songstress and creative user of the word “ironic” ran in a team of 30 runners organized by Edward Norton to support the Maasai Wilderness Conservation Trust in 2009.

The supermodel ran in 2011 to raise awareness for her charity, Every Mother Counts, which seeks to lower the worldwide maternal mortality rate.

Sean Combs prepared for the 2003 race in just six weeks, training on an underwater treadmill and abstaining from sex for two weeks.

Dr. Greene from ER has run the Chicago Marathon and New York City Marathon three times each, including this 2008 outing.

The celebrity chef reportedly hoped to finish the 2010 race in under four hours. So close, yet so far.

Norton trained for the 2009 marathon with fleet-footed Maasai warriors in Africa.

The star of reliably creepy fare like The Conjuring and Insidious was originally set to run in the 2012 race, which was canceled after Hurricane Sandy. He more than made up for the delay in 2013.

The Japanese novelist has run more than 20 marathons, running his fastest ever in New York City in 1991.

There’s a new sheriff in Today town: Morales wiped the track with co-workers Roker and Vieira with her 2006 time.

Billy finished in 1992 with a time worthy of the second least-awful Baldwin brother.