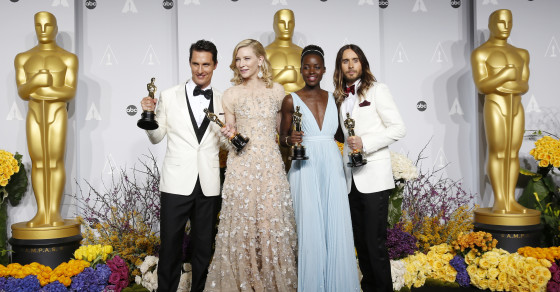 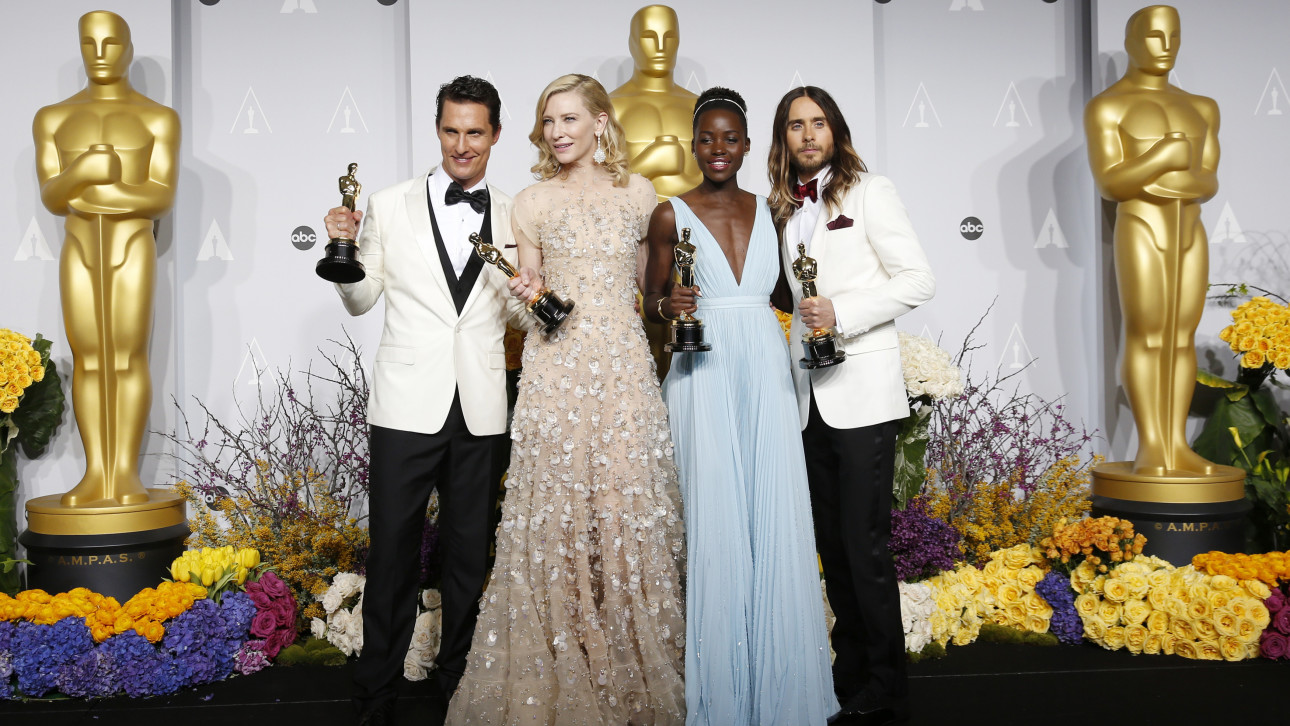 As actress Lupita Nyong’o basks in her post-Oscar glow this week, she’s about to discover one more perk to winning an Academy Award: People name their babies after you.

Combining U.S. social-security data with a list of Academy Award winners since 1970, Vocativ has calculated the Oscar Effect: Visible spikes in the number of U.S. newborns given the first names of Oscar winners, in the two years after they receive their awards.

We’ve also calculated the brightest stars in the Oscar Effect—the ones who bring generated the biggest spikes in baby names. Are you a Benicio born in 2000, or a Gwyneth born in 1998? Congrats, you’re officially a star Oscar Baby (and the offspring of two highly uncreative parents).

While it’s too soon for comprehensive data on babies born in 2014, web traffic statistics already indicate that this year’s winners (Lupita, Cate, Matthew and Jared) are likely to generate a good wave of name-check newborns. Think Baby Names, a baby-name research site, says it has witnessed a tenfold increase in traffic on its “Lupita” name page, where expecting parents will learn that the name Lupita is of Spanish origin.

Baby-naming experts say they witness the Oscar Effect nearly every year. “I wouldn’t be surprised to see these names rising in popularity,” says Linda Murray, editor in chief of BabyCenter, an advice website for new parents, on the year’s top four actors. She adds: “Pop culture has a significant impact on naming trends.”