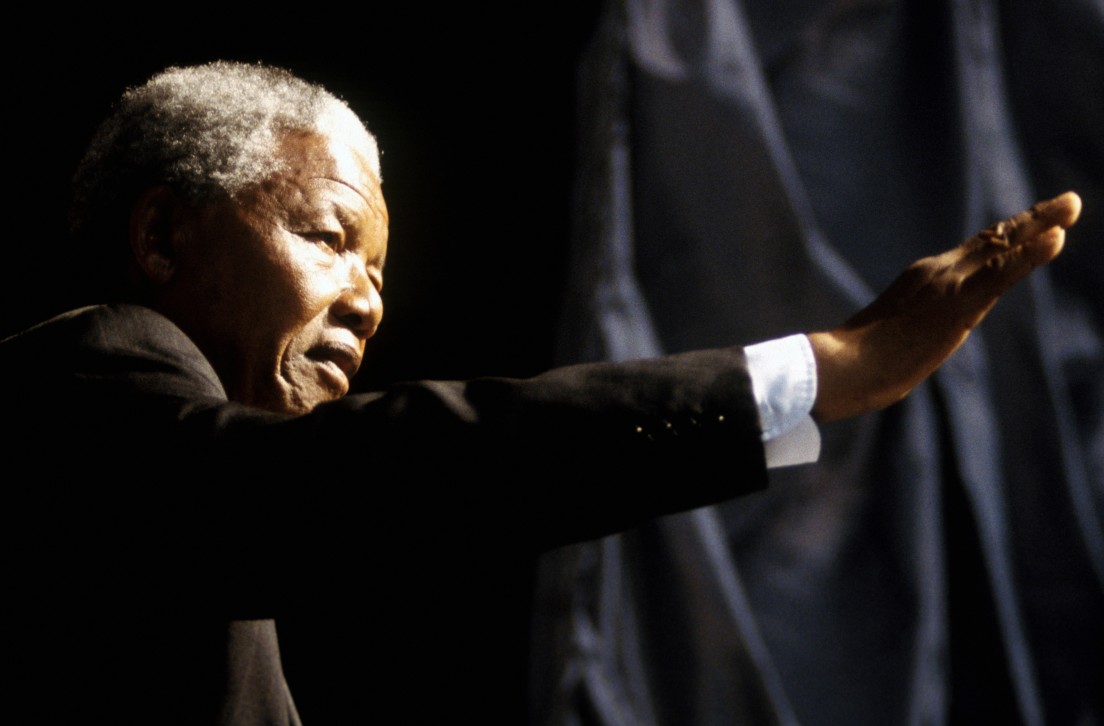 Nelson Mandela was one of the most revered figures in history, and not surprisingly his death was a big event on Twitter—but not bigger than President Obama’s reelection. At the peak of the Twitter activity following the news in each case, Obama had about twice as many total tweets as the deceased South African freedom fighter and statesman.

What do you think was the biggest ever Twitter event?

But there was a less-steep drop in tweets about Mandela after the peak, which could be a reflection of his global following and the fact that people were continuing to tweet about his death in different parts of the world as they woke up to the news. It may also signal that moving forward, Mandela’s death will have a more dramatic long tail on Twitter than Obama’s reelection, and thus more overall tweets.

Just for fun, we compared both of those unforgettable events to one we wish we could forget, Miley Cyrus’s infamous twerking. See the results below.