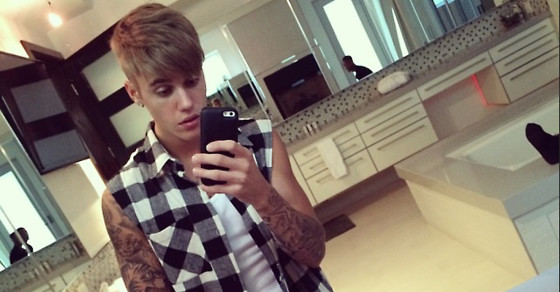 How Many Male Instagram Celebrities Are Selfie Psychopaths?
By Shane Dixon Kavanaugh 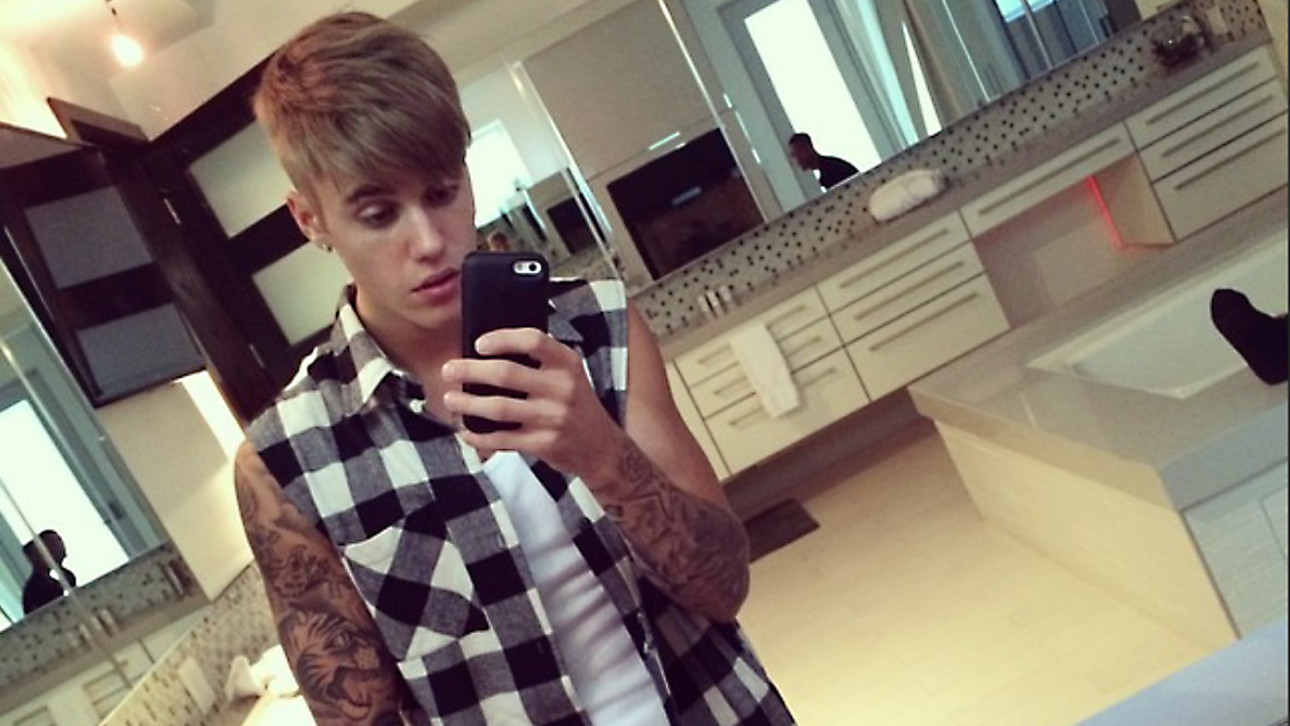 The time-honored tradition of guessing which of our favorite celebrities are dangerous psychopaths—as opposed to just clinical narcissists—may now be slightly more precise, thanks to a recent study published in the journal Personality and Individual Differences. The research suggests that men who flood their social media profiles with selfies tend to exhibit greater antisocial impulses.

For the study, 800 men between the ages of 18 and 40 answered survey questions that asked, among other things, how often they posted photos they took of themselves on social media. The participants also answered a standard questionnaire that screened for antisocial behaviors, including narcissism and psychopathy.

Those who took more selfies tended to exhibit greater psychopathic and narcissistic traits, according to researchers. To be clear, there is no precise threshold that determines when exactly a painfully vain man becomes the next Patrick Bateman (the study looked at the number of selfies posted over one week). Nor does chronically posting selfies online mean the person in question is psychotic.

“You can kind of see selfies as maybe a little bit of a red flag that they may have higher than normal tendencies toward narcissism and psychopathy,” says Jesse Fox, a professor of communication at The Ohio State University and lead author of the study.

With all this in mind, Vocativ wanted to see how some of the most fawned-over men on social media stacked up against one another when it comes to selfie-taking and psychopathic tendencies. First, we identified the 50 most popular men on Instagram using Iconosquare, which tracks user profiles on the site. Then we looked at each subject’s last 50 posts to determine how many of them were selfies. (We defined selfies strictly as photos of the subject taken by the subject, but had we expanded that count to include images posted of oneself in general, Justin Bieber would trigger all kinds of red flags, with 38 of his last 50 photos featuring himself prominently as the subject.)

Though more anecdotal than scientific, our findings help inform some valuable takeaways. It’s probably best to steer clear of Snoop Dogg, boy bands and Brazilian soccer stars. James Franco, for all the attention his selfies attract, falls into the middle of the pack. And Eminem and Justin Timberlake share something new in common: They don’t publish many pictures that they take of themselves.

The newest addition to the family. Her name is Sohalia. Thank you @iamnikkireed for finding us this amazing kid in Conyers Georgia. Unfortunately this little kid was wildly mislabeled as "feral/not friendly", and had Nikki not gone in and opened her cage regardless, we would have never found out that she is the most loving kitty on the planet and she may have been put down. The point is this; because shelters are so understaffed, this happens more often than not. Let's encourage the people who work at shelters and people whom make policies for shelter workers to take more time to get to know the animals that are brought in, so they can properly inform potential adopters. Also, if you are thinking about adding a new member to your family, know that there might be more to the animal than what's written on their cage!!! Go have fun and adopt! Send me pictures please! Thank you- Love, Ian

A photo posted by Michael Clifford

And I mean nothing!… I'm fucking greedy! LOL #watch

G and I #sunday

SELFIE SHIRTS! Wow.. you buys bought almost 5000 of these!!! I've decided to relaunch the campaign for just ONE week starting today. This is your last chance to ever get this. Go go go: represent.com/franco

Shouts to the new family.