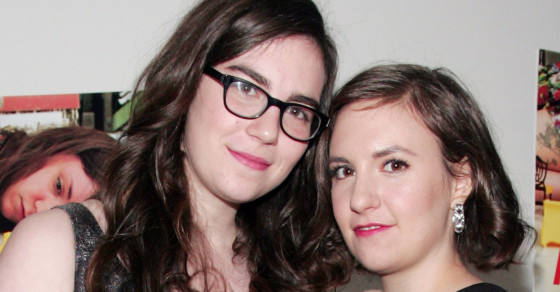 Psychologist: Lena Dunham Is Indeed Not That Kind Of Girl
By Elizabeth Kulze

Psychologist: Lena Dunham Is Indeed Not That Kind Of Girl 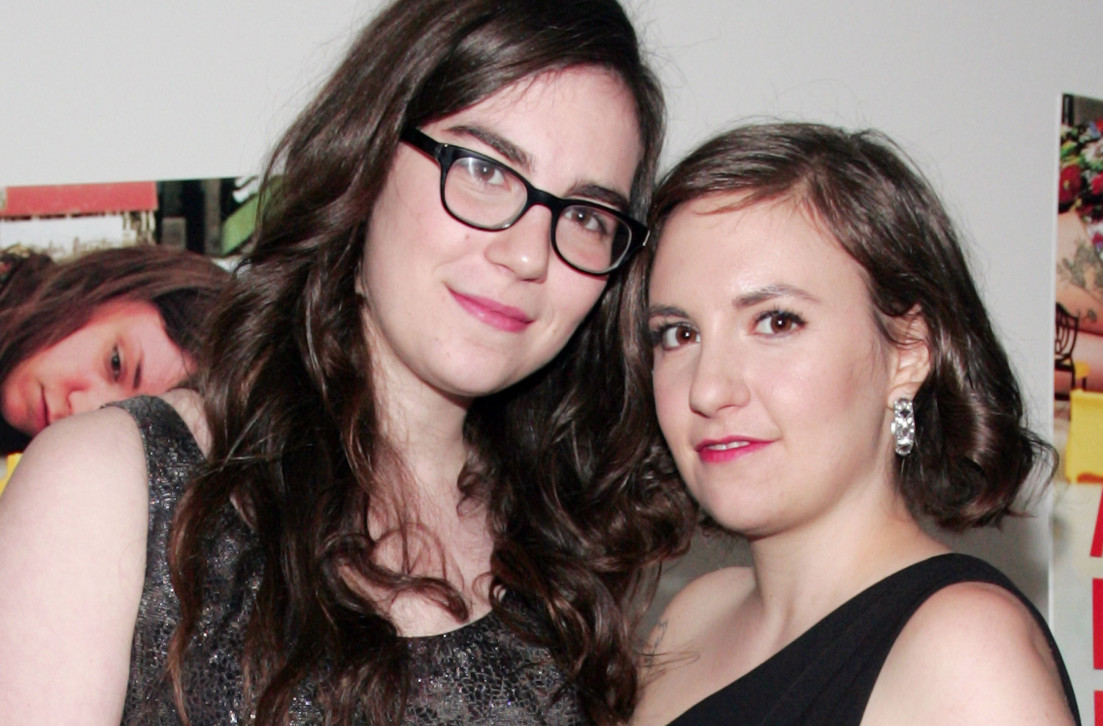 In her memoir Not That Kind of Girl, Lena Dunham candidly describes an incident when, as a 7-year-old, she touched her 1-year-old sister’s vagina.

She tells the story in the context of childhood inquisitiveness, and she recounts other moments when she bribed Grace with candy to “kiss her on the lips for five seconds,” and when she masturbated next to her while the two of them shared a bed.

Yet conservative news outlets TruthRevolt.org and The National Review used these accounts as the basis for accusing Dunham of sexually abusing her sister, which sent the Girls creator into a self-described “rage spiral”—and with good reason.

The right wing news story that I molested my little sister isn't just LOL- it's really fucking upsetting and disgusting.

Sometimes I get so mad I burn right up. Also I wish my sister wasn't laughing so hard.

I told a story about being a weird 7 year old. I bet you have some too, old men, that I'd rather not hear. And yes, this is a rage spiral.

Usually this is stuff I can ignore but don't demean sufferers, don't twist my words, back the fuck up bros.

And by the way, if you were a little kid and never looked at another little kid's vagina, well, congrats to you.

It’s true that Dunham herself compares her efforts to win Grace’s affection to those of a “sexual predator.” (“Basically, anything a sexual predator might do to woo a small suburban girl I was trying,” she writes.) And while she could have probably chosen a better metaphor, her point is that she, like all children, was desperate for love and recognition.

“This seems to me to be part of a normal process,” Zayde says. “It sounds like she was just trying to gain the affection and attention of a family member in the ways she knew how.”

Ultimately, the scandal and the ensuing social media debate (see #DropDunham) over this non-issue from Dunham’s childhood go to show how ignorant people still are when it comes to sexuality—to the point that it’s potentially damaging. Apart from the needless trauma caused by false allegations, overblown reactions like these serve to undermine the experiences of actual victims of sexual abuse who were violated at the hands of actual sex offenders.

For the record, the following behaviors are all considered normal for children between the ages of 5 and 8, according to Darkness to Light, a national organization dedicated to ending child abuse:

As Zayde puts it, “It’s not like you become a sexual being overnight. The truth is that this kind of thing develops over time, beginning when you are a child.”

It should also be noted that there are some instances when childhood sexual exploration can become not OK, such as when one child becomes aggressive or appears to be upset by that kind of play. “While all of this is totally normal, it’s possible for there to be touching that can lead to emotional trauma,” Zayde says. “This usually occurs when it is involuntary and when one of the children is being forced to do something they are not comfortable with.”

Seeing that Dunham and her sister remain close friends, and that Grace actually laughed at the sexual abuse allegations, this was clearly not the case for them.