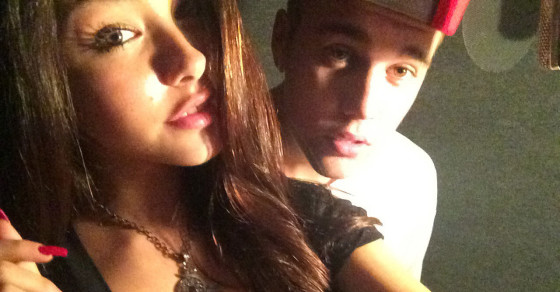 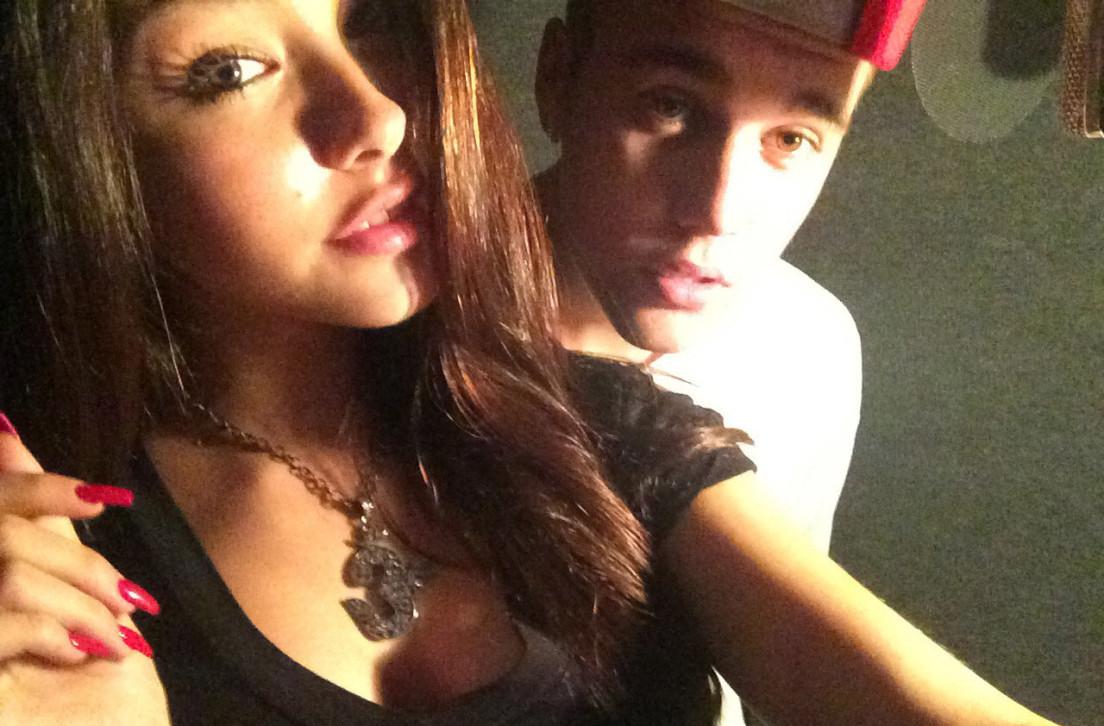 For the last decade or so, an ever-expanding coterie of Hollywood celebrities has dabbled in startup investing.

Justin Timberlake put money behind Stipple, an image-tagging service, while MC Hammer launched DanceJam, a video-sharing site. To the surprise of no one who knows anything about startups (three out of four categorically fail), the celebrity touch, for the most part, isn’t enough to create the next Facebook. Stipple shut down. And so did DanceJam.

But there is one celebrity who seems to have magic Silicon Valley fingers: Justin Bieber.

Bieber, the 20-year-old man-boy with perfect abs and 52.6 million Twitter followers, invested in an app last year called Shots. The app doesn’t boast some gee-whiz technology—it’s basically just a social network exclusively for selfies—but it’s doing remarkably well. Hundreds of thousands of people (mostly girls under the age of 24) use it to share pictures of themselves. It’s like Instagram—only for narcissistic young females.

Bieber tweeted out a selfie yesterday with, from right, the app’s founder, John Shahidi, and his manager, Scooter Braun.

That picture got retweeted 25,000 times.

Shahidi, Shots’ CEO, says the app has been downloaded by more than 1 million people. It also has scores of positive reviews in iTunes. (“I love how it’s set up and how it looks is so modern and sleek,” wrote one reviewer.) Compared with an app like Snapchat, which has more than 30 million users, 1 million downloads might not seem like a huge amount. But considering its founders launched the app just eight months ago, it’s a pretty meteoric rise.

“This is something humanity really needs,” Shahidi recently boasted.

Of course, humanity does not need another selfie app. In reality, Shots’ success is driven by a force greater than humanity itself: Beliebers.

Justin Bieber is the second-most followed person on Twitter, after Katy Perry. Each time he tweets a selfie on Shots, a link to the Shots website is shared with his followers. There, viewers are encouraged to download the app. If Bieber sent out a tweet once a week, that would be a lot. But he pimps out Shots constantly—Bieber has tweeted out four selfies yesterday with links to the app, which could potentially result in thousands upon thousands of new downloads.

Most companies would pay millions for that type of celebrity endorsement.

Of course, it all comes down to more money for Bieber.

Considering that Facebook reportedly offered to buy Snapchat for $3 billion, it stands to reason that if Shots can continue its steady rise on the back of Bieber’s social media following, there will likely be an acquisition down the road.

Forbes estimates Bieber will earn about $80 million this year, while his net worth is pegged at around $200 million. Taking into account the frothy acquisition market right now for companies with little or no revenue—and especially for companies with tweenage and millennial users—it’s very possible that the selfie app may become Bieber’s most lucrative endeavor yet.