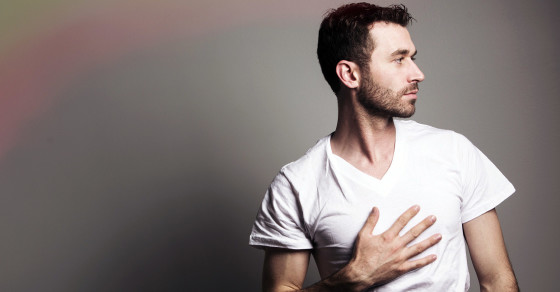 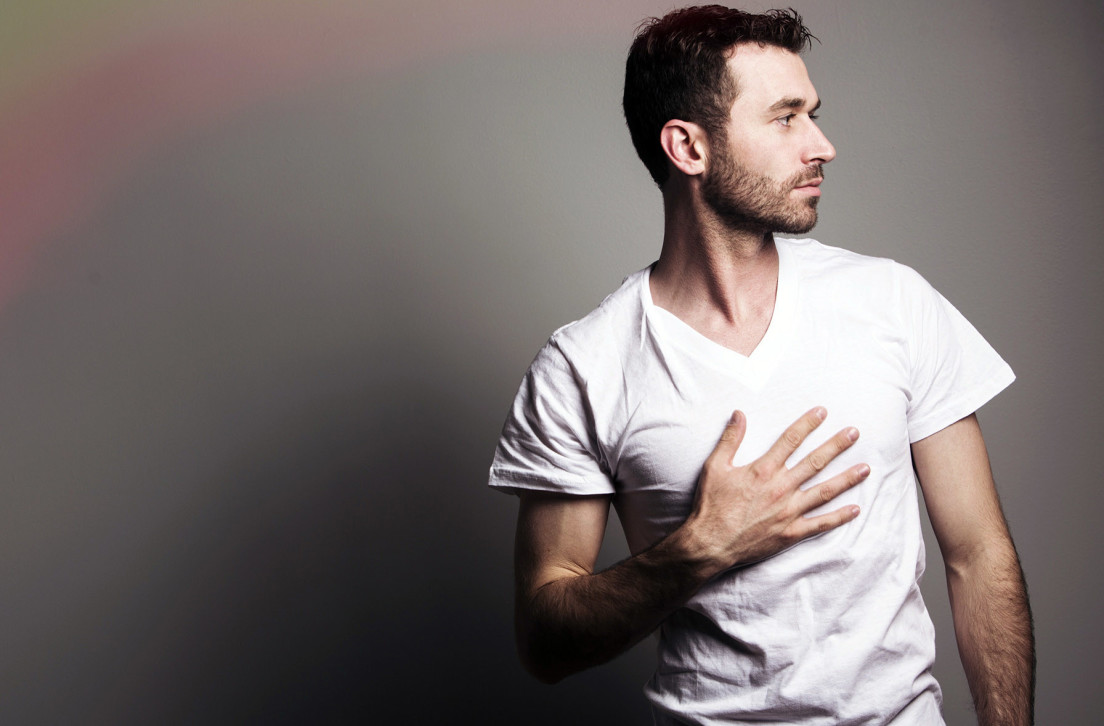 With “so much cancer” in his life—various family and friends have battled the disease—adult film star James Deen decided he wanted to use his celebrity to help raise money. He spoke with his mother about how to best move forward, and they agreed that Breast Cancer Awareness Month seemed like the perfect opportunity.

But when Deen approached several major charity organizations, he met resistance: They didn’t want his money if his name was attached to it.

Deen instead chose to partner with Living Beyond Breast Cancer, National Breast Cancer Foundation and The Rose—all nonprofits that would not only accept his donation without caveats, but also “give the majority of their money to research and medicine and health, as opposed to advertising and shady stuff.” Throughout October, 50 percent of the profits from his website (NSFW, obviously) will be donated to those charities. (People who don’t want to sign up can give money directly.)

While other cancers, such as pancreatic or stomach, usually have to team up and share awareness months, breast cancer has October all to itself. Deen believes this is because it is sexualized and easily marketed.

On the surface, it makes sense for one of the world’s most well-known and beloved adult film actors to be raising money for a cancer associated with breasts. But it’s precisely this reason that gave him pause when he was first mulling over the idea.

Still, he eventually decided to jump on the bandwagon and exploit breast cancer—for the benefit of all cancers.

That’s not to say Deen is opposed to breast cancer charities. He’s had family members and family friends die of the disease, and counts a close friend as a survivor. He just doesn’t see other cancers getting their equal share of the limelight.

“It seems like pancreatic cancer has been more prevalent in my life than breast cancer—breast cancer is actually a pretty close second or third,” he says. “We were talking about pancreatic cancer and I was like, ‘OK, well, is that going to have as much of an impact?’ Maybe I’ll come out looking like an asshole—who knows? Well, whatever. I tried.”

To donate to Deen’s selected charities, head to JamesDeen.com.