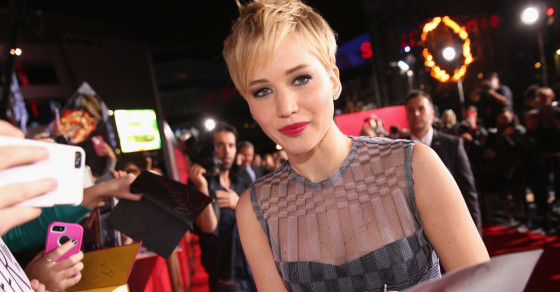 Inside the Hollywood Hack: The Role of 4Chan and Bitcoin
By Eric Markowitz

Inside the Hollywood Hack: The Role of 4Chan and Bitcoin 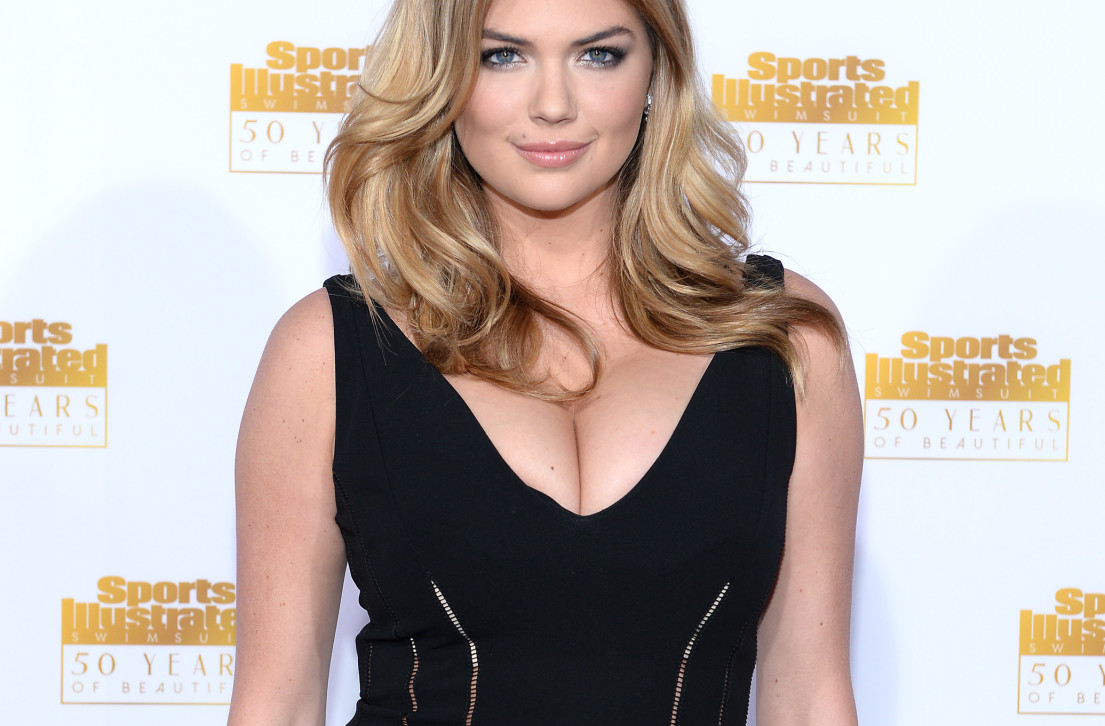 Over the holiday weekend, a hacker reportedly cracked into the personal iCloud accounts of dozens of female celebrities, including Jennifer Lawrence (pictured above), and posted naked photos of them online. He allegedly did it by exploiting a bug in the “Find my iPhone” app, then randomly generated passwords until he found the right one for each celeb. In addition to Lawrence, the star of The Hunger Games, the hacker also reportedly targeted Glee actress Lea Michele and model Kate Upton.

But, just because i am "famous" i can't have a privacy life too? I really don't understand, it's too complicated.

Celebrity sex tapes and photos are nothing new. (Remember Paris Hilton?) But in this case, the hacker didn’t decide to sell the photos on eBay. And he certainly didn’t meet with the editor of TMZ.

Instead, he uploaded the photos to an anonymous message board on 4chan, where he asked for and received donations via bitcoin. For those who don’t know, 4chan is a Reddit-like site with notoriously gross, juvenile and violent content. Some parts of 4chan are relatively benign—forums where people can discuss fitness, for instance—but other parts can be pretty incendiary. Last year, a commenter managed to close down a school by threatening to go on a shooting rampage.

So, why would the hacker choose to upload the photos to 4chan of all places? Well, the site has a massive audience, and the photos clearly appeal to its teenage fanboy demographic. It was founded in 2003 by Christopher Poole, who was 15 at the time. Over the years, it’s grown to become one of the top 1,000 sites in the world. According to Alexa, it’s the 483rd most popular website in the United States and generates some 20,000,000 viewers per month. So if the hacker was looking for clicks, he clearly went to the right place.

Kate Upton was one of the targets of the recent hack.

Now, in the wake of the hacking incident, some people are getting fed up, saying 4chan should do a better job of policing its own content. “Hundreds of innocent people have had been publicly humiliated on the Internet because of this 4chan board due to the lack of rules and full anonymity given to people while posting on this board,” reads one petition to get Poole to remove the specific 4chan board. (Poole did not respond to a request for comment in time for publication.)

The other side to this hacking scandal is bitcoin, the anonymous currency favored by privacy-minded libertarians, as well as drug dealers on the dark net. Rather than using cash or PayPal, fans of the hacker showed their appreciation by donating bitcoins, which has likely helped him remain anonymous.

So far, there are few clues as to who’s really behind this attack. But if and when the hacker gets caught, the consequences will be dire. In 2011, a Florida man broke into the accounts of Hollywood starlets such as Scarlett Johansson. Eventually, the FBI caught up with him, and took him to court.

“It started as curiosity and it turned into just being addicted to seeing behind the scenes of the lives of the people you see on the big screen every day,” he told journalists at the time.

A year after his arrest, he was sentenced to 10 years in prison.