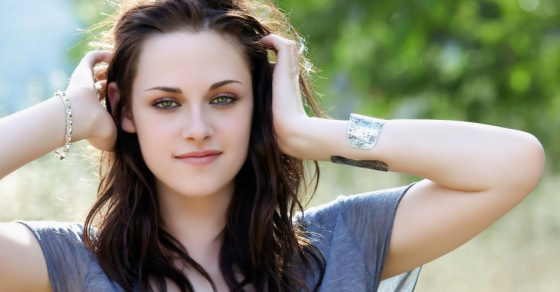 What Kind of Celebrity Death Hoaxes Trick the Internet Best?
By Molly Fitzpatrick

What Kind of Celebrity Death Hoaxes Trick the Internet Best?

There’s nothing social media loves more than the untimely death of a celebrity—be that death factually verified or not. Just last week, the Internet was drowning in false reports of former child star Macaulay Culkin’s demise, until Culkin himself finally dispelled the rumors by posting this Weekend at Bernie’s homage on his band’s Twitter account.

Jody Sieradzki of Dadaviz analyzed a sample of 50 notorious celebrity death hoaxes—derived from lists compiled by The Huffington Post, Ranker and Hoax Slayer—to determine the most common causes of “death” reported therein.

Death Hoaxes Celebrities Are Most Likely to Die From

Eddie Murphy was briefly believed to have died in 2012 while snowboarding in Zermatt, Switzerland. Depending on whom you ask, Arnold Schwarzenegger and Jim Carrey also passed away while—you guessed it—snowboarding in Zermatt, Switzerland. The likes of Robert Duvall, Jeff Goldblum and Tom Cruise have all been rumored to fall off cliffs to certain death, and just about everyone from Sylvester Stallone to Norman Reedus has been the victim of a “fatal” car crash.

You’ll notice right away that conditions like heart disease and cancer—the most common causes of death in the U.S.—are unceremoniously bundled into “health-related” hoaxes, and even then represent only a measly 8 percent of the total. That makes sense, from an aspiring prankster’s perspective: A celebrity’s lingering illness is likely something readers would have heard about already, or at least that they’d be able to independently verify. It’s also important to note that these hoaxes typically gain momentum precisely because of how surprising they are. The accidental death of a youthful, vital star in his or her prime is, in general, a lot more clickable than the peaceful passing of a long-retired octogenarian.

But if cliff falls and snowboarding accidents strike you as bizarrely specific ways to kick the bucket, you’re not wrong. Their prevalence is thanks to the rise of novelty rumor-propagating sites like Global Associated News, which generates fake news articles starring the celebs of your choice. There you’ll find that disastrous hikes and mishaps on the slopes, along with Jet Ski crashes (RIP, Kristen Stewart), are fixtures among the automatically suggested causes of death. Accidental fatalities like these are perfect hoax fodder. Given how dangerous these activities are, all participants are genuinely at risk, and they’re often said to take place in faraway locales like New Zealand, making an initial lack of details surrounding the story all the more plausible.

Let this serve as a gentle reminder to spread news responsibly. And, if you’re a celebrity, to stay the hell away from cliffs.