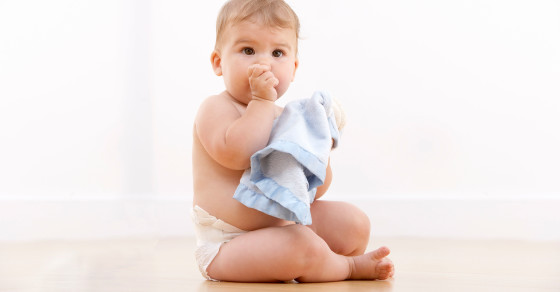 The Worst Celebrity Baby Names of 2014, Ranked
By Molly Fitzpatrick 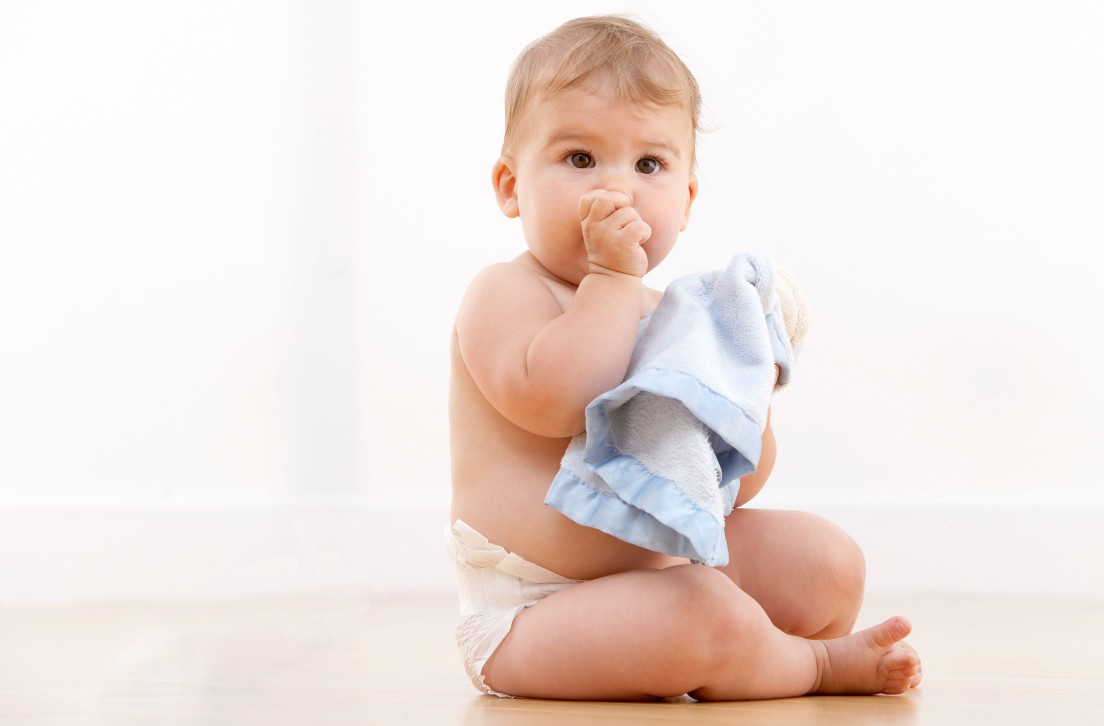 Let’s make one thing very clear: We are staunchly pro-baby. We’ll even go so far as to say that we are intermittently pro-celebrity. But the Venn diagram intersection of those two entities is where things get dangerous.

From Dweezil Zappa to Apple Martin to Moroccan Cannon, celebrity baby names have been low-hanging comedy fruit for decades, and rightly so. Ryan Reynolds recently said that he and pregnant wife Blake “No Editor, No Artisan, No Expert” Lively hope to avoid a “Hollywood-y” name for their unborn child, jokingly suggesting “Excalibur Anaconda” if it’s a girl. Too real.

So what is the state of the celebrity baby names in 2014? Not as bad as it once was, perhaps, but still pretty bad. Here’s our countdown of seven of the year’s very worst.

(Whatever you do, Blake, please don’t name your daughter Antebellum.)

This year Kelly Clarkson had River Rose, Tony Romo had Rivers, Survivor winner Aras Baskauskas had River Juozas and NCIS: Los Angeles star Daniela Ruah had River Isaac. We don’t necessarily dislike these names, but it strikes us as a weird trend. Have they all rediscovered an appreciation for Weezer?

Summer is a pretty name. Rain isn’t the worst thing we’ve ever heard. But together, Summer Rain sounds more than a little like an outdated feminine hygiene product.

So happy to have a healthy baby boy here with us! Cash Van Haywood was born last night, Mom & Dad are doing great and couldn't be happier!

There’s actually an endearing explanation behind the name of Lady Antebellum guitarist Dave Haywood’s firstborn. Cash is a nod to mom Kelli’s maiden name, Cashiola, and Van is Haywood’s father’s name. Too bad Cash Van is doomed to grow up to be either an ATM on wheels or a low-budget Cash Cab knockoff.

At least this little guy will be able to commiserate with big brother Bronx Mowgli.

Glocksen is a forgettable American Idol contestant, but “Daenerys” is nothing if not memorable. If you’re going to give your kid a first name that doesn’t exist outside of the Game of Thrones universe, aren’t you pretty much obligated to give her an equally exotic middle name to match? Unless one of George R. R. Martin’s great aunts is called Josephine, we’re stumped.

We have to give Kim some credit, because Royal Reign would be an entirely solid name for an album. As a name for a human being, less so.

Honestly, it’s kind of hard to blame the grown-up star of Punky Brewster, given that Soleil Moon is obviously a victim of terrible baby-naming herself.