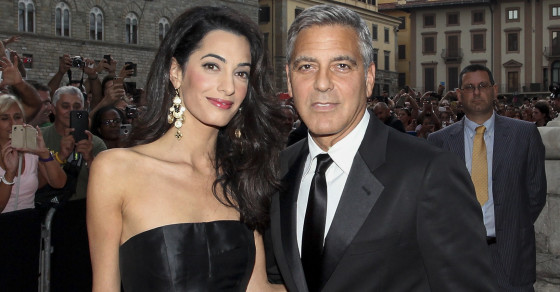 Who Can Replace George Clooney as Hollywood’s Most Eligible Bachelor?
By Molly Fitzpatrick

Who Can Replace George Clooney as Hollywood’s Most Eligible Bachelor? 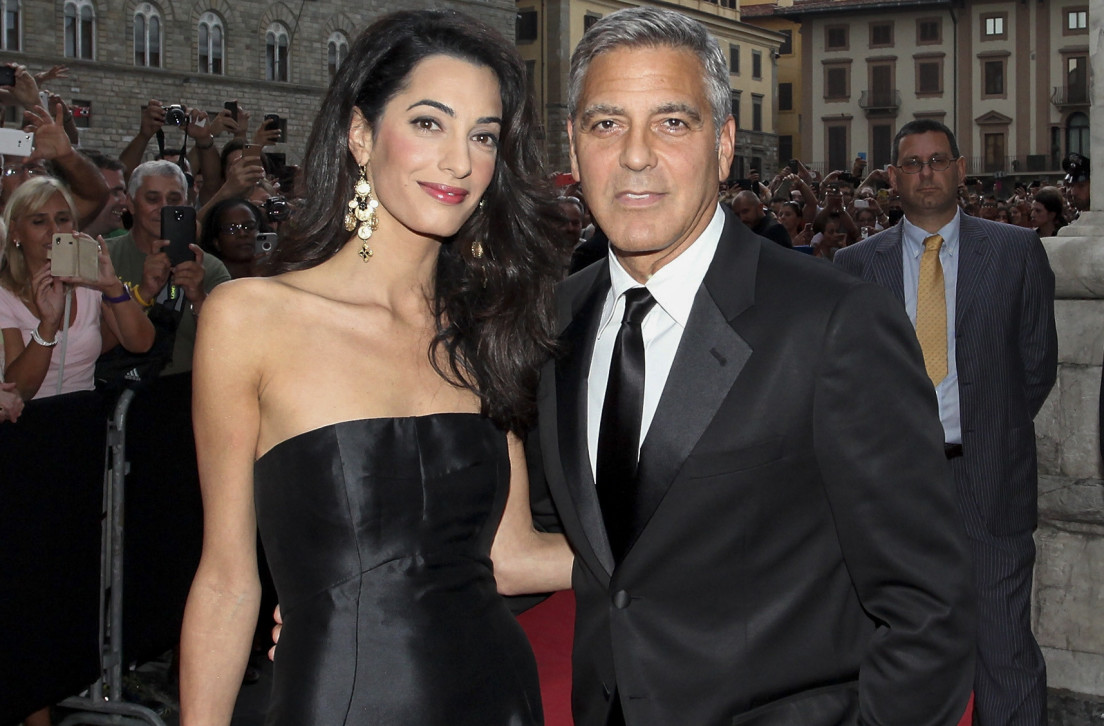 This weekend, 52-year-old George Clooney will marry human rights lawyer Amal Alamuddin in Venice, marking the end of the dry-aged beefcake’s unprecedented reign as Hollywood’s most enduringly eligible bachelor. Unless Prince Harry agrees to a drastic career change, it’s unclear who, if anyone, can ever fill the void left by People’s twice Sexiest Man Alive. But they will try. So who’s the most likely heir apparent?

We culled our roster of contenders from Vulture’s 100 Most Valuable Stars of 2013, which ranks Hollywood players based on factors like box office and “likeability.” (Clooney is No. 18.) Of those qualified A-listers, fewer than 30 are unmarried men not currently in long-term relationships. (For the record, if Ryan Gosling or Jon Hamm were unattached, this would be a whole different list.) Once you start evaluating each of those bachelors individually, the list gets pretty short from there. Classic leading men only, please—sorry, Jonah Hill and Jesse Eisenberg. Liam Hemsworth? At 24, too young. Daniel Radcliffe? At 5-foot-5, too short. James Franco? Too weird. Shia LaBeouf? Way too weird. Tom Cruise? No.

Turns out, a good man is hard to find—specifically a good actor who is single, unfairly handsome, recognized around the world and a fixture at the Oscars, all while exuding the right blend of charm, sophistication and humor. There are, in fact, just seven remotely plausible Clooney alternatives on earth.

At 39, DiCaprio is only a few years older than Clooney was when he was first declared Sexiest Man Alive in 1997. He’s unfathomably famous and unfathomably rich, and with five Oscar nominations and enough critically acclaimed roles to fill all 10 decks of the Titanic, no one would argue that he hasn’t matured into a Serious Actor. DiCaprio and Clooney share an activist bent (both men serve as United Nations messengers of peace), as well as a predilection for casual relationships with gorgeous women. He’s Clooney’s most logical heir, which also makes him the least interesting choice.

The Underdog With a Real Chance: Bradley Cooper (8:1)

I mean, sure. Divorced once, Cooper has been linked to Renée Zellweger, Zoe Saldana and most recently model Suki Waterhouse. The Hangover trilogy’s straight man can thank his piercing blue eyes and decent comic timing for making him a favorite collaborator of David O. Russell and a bona fide A-lister. But do we care? Is he personally captivating? Are we inexplicably invested in the glamour and tumult of his dating life? I know I’m not—unless he happens to be speaking French at the time.

At 46, Jamie Foxx isn’t a spring chicken, but we’d like to think he still has Most Eligible Bachelor status somewhere within him. In the last decade, he’s won an Oscar and two Grammys, which makes it easy to forget that he first rose to fame as a successful stand-up comedian. Though rumor held that he and Katie Holmes were an item earlier this year, the Django Unchained star remains available. Ladies?

The gloriously named British actor’s fan base may be niche, but it is rabid. The self-described Cumberbitches are a force to be reckoned with, barely able to contain themselves at the mere sight of the unlikely heartthrob at Comic-Con. Should Cumberbatch succeed in his bid for mainstream American stardom (so far, so good), there’s no telling what swoon-inducing heights he’ll reach.

Strong-jawed Magneto certainly looks the part, and he’s got the prestigious résumé—a 12 Years a Slave here, an Inglourious Basterds there—to sit at the table. But the closest the Irish-German actor has come to a knee-weakening Clooney role is Mr. Rochester in Jane Eyre, perhaps literature’s only romantic hero who boasts both a horrible temper and a mentally ill wife hidden away in the attic (not that we don’t love Mr. Rochester, because of course we do). There’s also this: Fassbender’s ex-girlfriend filed a restraining order against him in 2010, alleging multiple acts of violence, including dragging her alongside his car. No, thank you.

Neeson was tragically widowed in 2009 when his wife, Natasha Richardson, died following a ski accident. Since then, the 62-year-old Taken star has remained single and, despite his age, an indisputable leading man and action hero. As America’s population grows grayer and grayer, maybe we’ll find ourselves drawn to a Most Eligible Bachelor who’s aged in tandem with our baby boomers.

This won’t happen, but…what if it did? The WWE star-turned-actor has mass appeal, as well as body mass, on his side. He’s handsome, self-aware and eminently likable. He split with his wife of 10 years in 2007, and though he’s dated singer Lauren Hashian since his divorce, he’s technically still a bachelor. There’s also the fact that the Fast and the Furious franchise (among other things) has made him the second-best paid star in Hollywood, with estimated earnings of $52 million in the last year. That puts him behind only Robert Downey Jr.—and ahead, ahem, of every other actor on this list.

OK, we’re unabashedly breaking our own arbitrary rules here, but isn’t that exactly what George Clooney would do? The recently divorced Dujardin is best known to American audiences as the hunky, black-and-white star of 2011’s The Artist, but he’s a full-blown screen idol in his native France. Dujardin hasn’t really crossed over, despite a role in The Wolf of Wall Street and another alongside Clooney himself in The Monuments Men. But: Look at him! Long shot though he is, he’s a true old-fashioned movie star in the Clark Gable mold—he’s been explicitly described as “France’s answer to George Clooney.” Maybe if we ask very nicely, they’ll let us borrow him.

Honorable Mentions: Chris Evans, Chris Pine, Robert Pattinson, Henry Cavill—all of whom might have a shot in the future, but first need to prove their identity extends beyond their signature blockbuster characters (those being Captain America, Captain Kirk, Edward Cullen and Superman)—Owen Wilson, who would have been a solid contender 10 years ago, and Jake Gyllenhaal, who should’ve thought twice before being so mean to Taylor Swift.