And the Award for Most Retweets Goes To…
By Emily Levy

And the Award for Most Retweets Goes To… 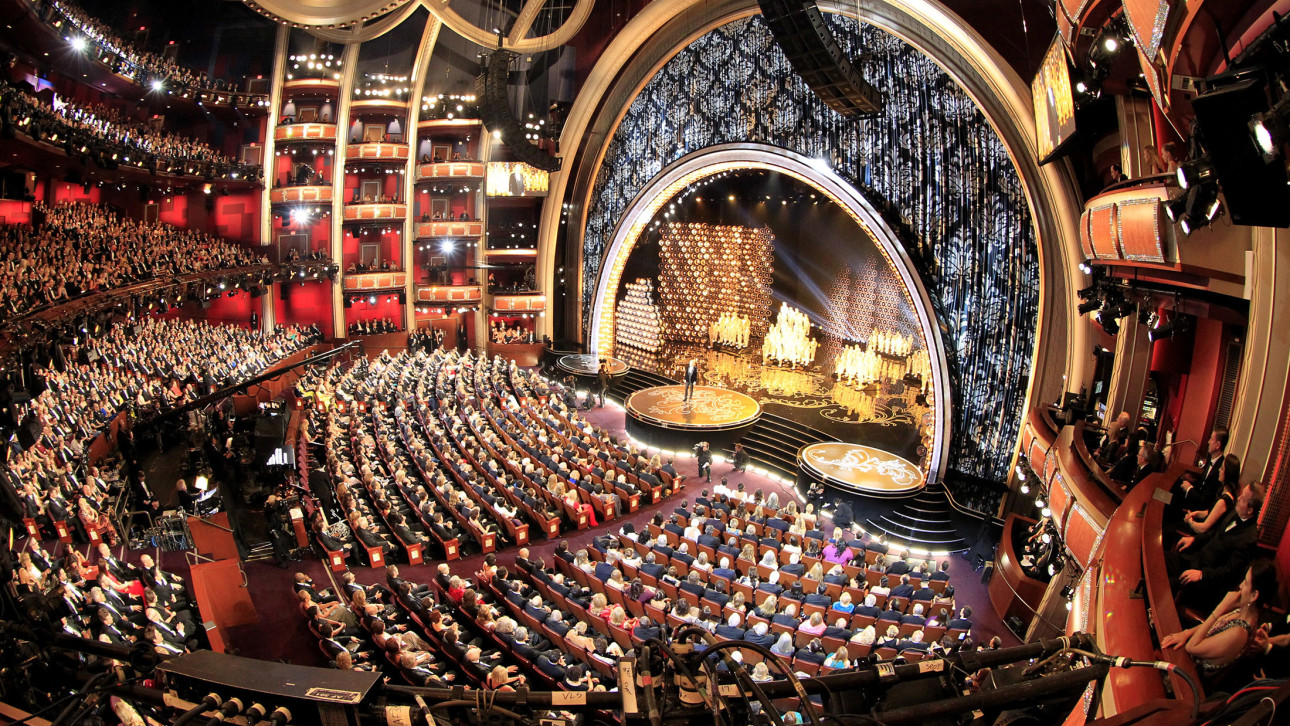 On Sunday night, these were the nominees for most globally important Twitter news story in a 24-hour period, as vote for by the distinguished thumbs of the Twitterati. Ukraine–for its performance in a crisis between Russia and the western world, the likes of which we haven’t seen since the Berlin wall came down. Venezuela–for its enormous socially-driven protests that have ground the country to a halt. North Korea–for testing two ballistic missiles and maintaining its constant state of geopolitical madness. And, um, the Oscars, for being so pretty and making lots of nice, distracting films.

We don’t need to tell you who the winner was.

The Academy Awards is the world’s glitziest distraction–known for its parade of A-list actors, vomit-inducing acceptance speeches and over-the-top after parties.

Sunday night’s 86th annual Oscars were no different, and comprehensively stole the spotlight from protests in the Crimea region of the Ukraine and demonstrations on the streets of Caracas, Venezuela, which have dominated news for the last week.

Enough with the Oscars already. Russia invaded Ukraine. Does anyone care about things that matter?

The three events fought for attention on Twitter, where users struggled to reconcile their praise of the celebrities on screen with their recognition of those struggling for freedom & security abroad. Although in reality, it wasn’t a fair fight. The Awards stole the show; Oscar-related tweets (the blue line in the graphic below) flooded the zone, drowning out news and comment from Ukraine and Venezuela over the 12-hour period leading up to and including the ceremony:

During the three-and-a-half-hour ceremony, the number of tweets about the Oscars far surpassed the number of messages about Venezuela and the Ukraine. There were more than 1.2 million tweets mentioning the word “Oscars,” compared to approximately 600,000 tweets referencing “Venezuela.” Tweets referencing Ukraine clocked in at a mere 71,000 during the same time period.

Twitter users predicted how, despite their global import, Venezuela and Ukraine would sink into “total irrelevance” relative to the Oscars early on in the show:

My first prediction of the night: the #Oscars will continue to be totally irrelevant compared to what's happening in Ukraine.

People are really obsessed with the Oscars... In case you missed it North Korea just launched two missiles and Russia invaded Ukraine.

#CNN covers the Oscars. Guess there is nothing going on in the world. Russia. Ukraine. N Korea firing missiles. Keystone protests. Good Job!

Some had a knowingly playful outlook on Sunday night’s confluence of events. One Twitter user poked fun at actor Pharrell Williams, who wore much-discussed tailored shorts with his tuxedo blazer, for his role in the Ukraine uprisings: “Pharell’s shorts reignite Crimean tension,” he wrote jokingly:

dear Ukraine, in America we "fight for hair and makeup." #Oscars

The first tuxedo-clad shout-out the crises in Venezuela and the Ukraine came 13 minutes into the ceremony, during actor Jared Leto’s acceptance speech for his supporting actor role in film Dallas Buyers Club.

“To all the dreamers out there around the world watching this tonight, in places like Ukraine and Venezuela, I want to say, ‘We are here,'” Leto said. “And as you struggle to make your dreams happen, to live the impossible, we’re thinking of you tonight.”

Twitter users were quick to remind the actor that the “dreamers” of Venezuela and the Ukraine probably weren’t tuning into the show:

Jared Leto. No one in the Ukraine or Venezuela is watching the #Oscars

Leto’s fans were more forgiving of the actor, heaping praise on the lank-haired heartthrob who made a name for himself as teen love object Jordan Catalano in ’90s television drama My So-Called Life.

The greatest spike in tweets mentioning the Oscars, the Ukraine or Venezuela during the ceremony occurred in the 30 minutes following Jared Leto’s speech (represented below in green). The reason? Leto’s nods to Venezuela and the Ukraine–which, by the end of the ceremony, proved to be the most public and meaningful acknowledgements of both situations. It just goes to show that those on-stage references, which can seem so asinine and self-serving, can have a global resonance.

While the number of references to Venezuela dropped off soon after Leto’s speech, Twitter users who hoped to call attention to the protests there throughout the night used the hashtag #OscarsForVenezuela, and tweeted photos of the ongoing demonstrations at celebrities in the hopes of spreading their message. It largely fell on deaf ears.

This is happening right now in #Venezuela @TheEllenShow A Word for #Peace! #Oscars2014 #OscarsForVenezuela #Oscars https://t.co/TZvizWPXBt 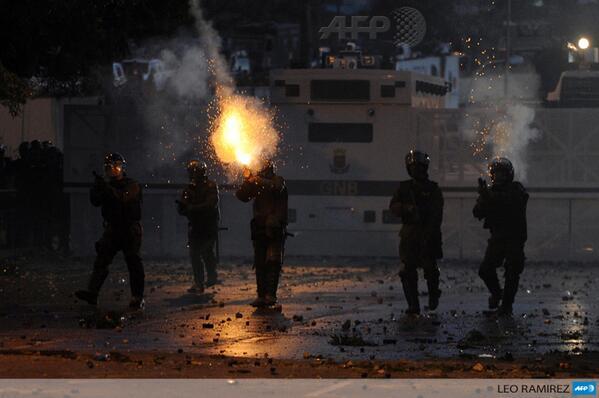 Celebrities are celebrities. Unless it’s part of a convenient PR campaign, their main concern is almost always themselves. That’s never more evident than on the night when they’re handing out those little gold statues, and it turns out we’re all total suckers for that. Oscar host Ellen DeGeneres created what is possibly the greatest ever global symbol of skewed priorities. Her group selfie with some of Hollywood’s top stars SMASHED records on Twitter, generating more than 2.5 million retweets– becoming the single most retweeted tweet in history. That’s more than three times the amount of retweets garnered by US president Barack Obama, who announced that he’d won a second term with a pic of himself hugging his wife.

If only Bradley's arm was longer. Best photo ever. #oscars https://t.co/C9U5NOtGap

While the Cold War was reiginiting, while Venezuela’s streets were aflame, and while North Korea was testing missiles capable of delivering nuclear warheads, the world was watching… a bunch of millionaire pretenders taking photos of themselves with an iPhone.

Who knows what world-saving rockstar Bono might have said had he got up to the podium, but alas, he was beaten to the gong by a song from animated feature, Frozen. The U2 frontman has, in the past, been outspoken from the awards podium, telling France that it had a ‘wanker for president’ after Jacques Chirac tested a nuclear bomb on a Pacific atoll in 1995.

Uprisings continued Sunday in Ukraine’s Crimea region, where an interim government worked to control protestors and to fend off an invasion by Russian soldiers. In Caracas, more than one thousand activists marched Sunday in protest of Venezuelan president Nicolas Maduro. And in Hollywood, a bunch of beautiful one-percenters woke up with some very serious Dom Perignon hangovers. Probably.