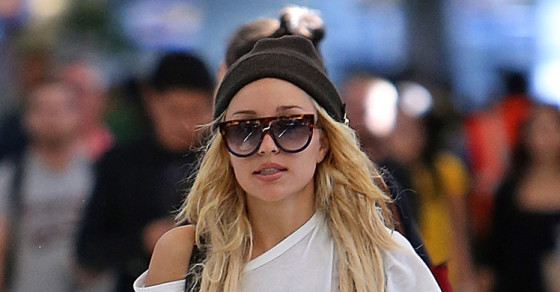 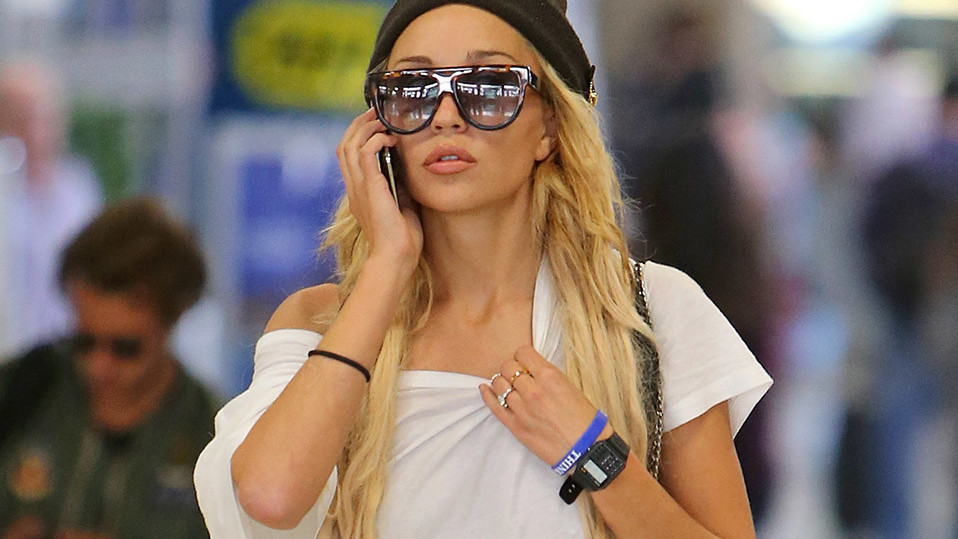 This Friday brought about another sad chapter in Amanda Bynes’ battle with mental illness. The Nickelodeon alum was placed under involuntary psychiatric hold for a second time, and her stay was extended by two weeks as of Sunday.

After a six-month stint in rehab and apparent recovery, Bynes was arrested for DUI in September. Bynes’ Twitter account has since become an all-too-public showcase of her erratic and alarming behavior, just as it was in 2013. Last year, she infamously invited Drake to “murder” her vagina and called the Obamas (along with many, many other celebrities) ugly. More recently, she accused her father of sexual abuse, an allegation she later recanted before tweeting that he’d placed a “microchip” in her brain.

Bynes is followed by more than 3 million digital rubberneckers, but follows only seven users herself—a deeply unlikely group, not to mention one that’s entirely distinct from the handful of people she was following last summer. Let’s get to know them.

Bynes’ most recent follow is also her least explicable. Adult film star Brent Corrigan doesn’t follow Bynes, and he’s apparently unaware of her current plight. Your guess is as good as ours.

Best known as Britney Spears’ notorious ex-manager from the head-shaving saga of 2007, Sam Lutfi’s other eyebrow-raising celebrity friendships include Lindsay Lohan, Courtney Love and Michael Jackson’s daughter, Paris. Bynes’ last tweet was affectionately addressed to Lufti, who was reportedly instrumental in her hospitalization on Friday.

you feel like a brother to me @SamLutfi i mean it. Thank you luuuuv

Darren Dzienciol is part owner of 1OAK, among other Los Angeles nightclubs. The pair was first spotted together in 2009, though it’s unclear if their relationship has ever been anything but platonic. He follows Bynes back.

Bynes starred opposite Channing Tatum in She’s the Man, a 2006 retelling of Shakespeare’s Twelfth Night in which Bynes’ character cross-dresses to join a boys soccer team. Tatum—the hugely bankable star of Magic Mike and the Jump Street franchise, as well as a new dad—also follows Bynes, though they’ve gone their separate ways in recent years. Perhaps this tweet says it best:

In June 2013, Bynes tweeted that her one-time Hairspray co-star has an “ugly face.” Unlike Tatum, this A-lister isn’t following her back.

Bynes recently left the Fashion Institute of Design and Merchandising, where she enrolled last winter. Rumor holds that she was allegedly kicked out after cheating on tests and showing up high for class. Their offline relationship may have soured, but at least @FIDM follows her back.

Bynes left fans and the media equally befuddled when she followed The Wanted’s frontman—also known for a short-lived fling with Lindsay Lohan—back in 2013. George also follows Bynes, but as far as we can tell, the two have never publicly interacted on the site. Maybe that’s for the best.