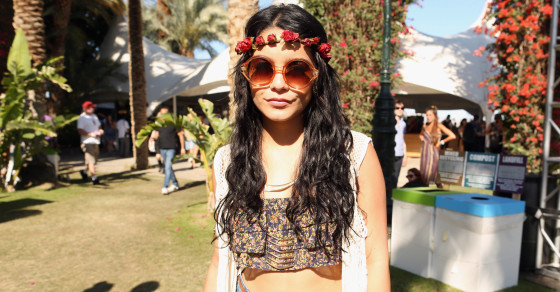 Alert: Vanessa Hudgens Is Not Going to Coachella on McDonald’s Dime
By Emily Levy

Alert: Vanessa Hudgens Is Not Going to Coachella on McDonald’s Dime 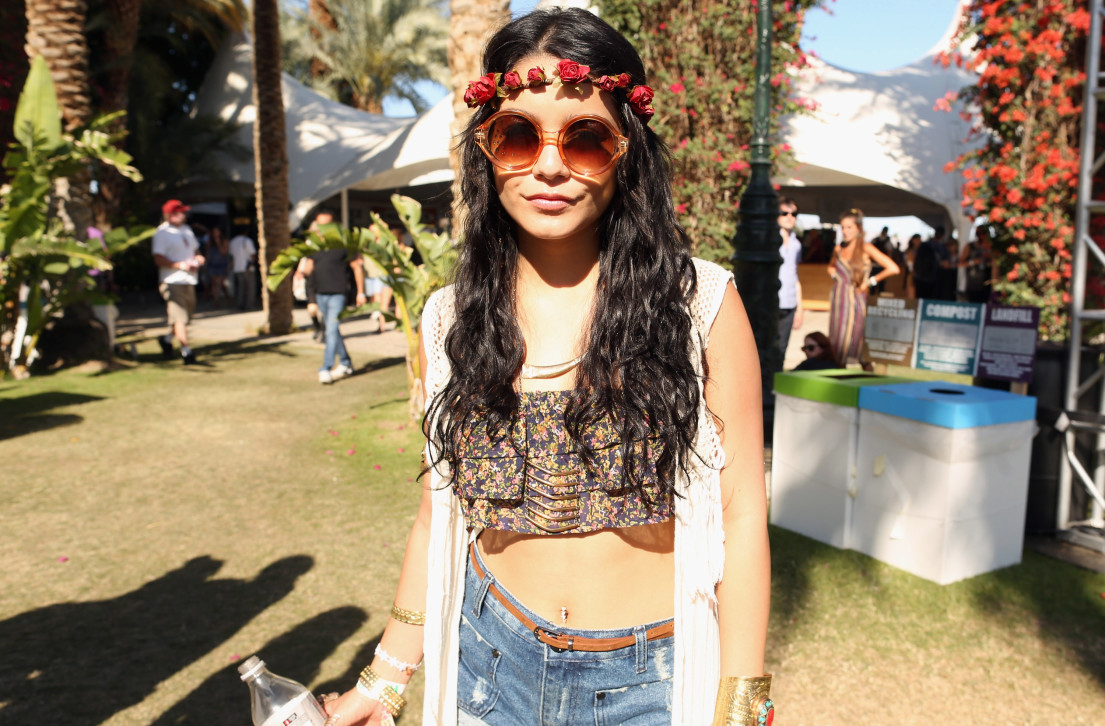 That Coachella is filled with dandelion-clad darlings and celebrities who claim to like Outkast is widely advertised; that fashion brands and fast-food chains might pay some Hollywood starlets to simply show up at the festival is not. So when the Daily News reported this morning that McDonald’s (you know, the chain famous for really big burgers and these weird toys) would sponsor Disney groupie Vanessa Hudgens’ upcoming trip to Indio, California, the paper broke news. Lots of it.

We wanted in on Hugdens’ $15,000 all-inclusive trip to the desert (which surely involved unlimited french fries), until we learned she wouldn’t be getting one. “McDonald’s is not sponsoring Vanessa Hudgens’ trip to Coachella,” says Tyler Lichtenberg, of McDonald’s community affairs, in an email to Vocativ. Turns out, McDonald’s isn’t going to officially get behind Hudgens, best-known for kissing Zac Efron multiple times—on the lips—in the High School Musical trilogy.

This isn’t to say that the golden arches won’t still be in the Coachella mix. The chain will host a day party Saturday with concerts by Passion Pit and Juicy J. (If you’re looking to stuff your bikini-clad body with pink slime, the pool party’s happening at Bootsy Bellows Estate.) However, it’s unclear whether Hudgens will attend sans promotional incentive. Also ambiguous: whether any of the supposed promotional trips reported in the Daily News are real. According to the News, Lacoste will pay Glee star Lea Michele $20,000 to attend the festival (and wear lots of collared shirts, no doubt), and actress Kate Bosworth is currently seeking a $30,000 promotional trip from someone—anyone—so that she can hang out with other pretty people.

Even so, it’s not that surprising McDonald’s might want to take part in the whole festi-thing, sartorially speaking. After all, Moschino’s latest runway show featured models dressed as McDonald’s employees, toting handbags shaped like Happy Meal boxes. It’s all part of a trend, taking normal things and making them supposedly chic, as the Guardian’s Hadley Freeman explains in a recent story on fast-food fashion: “Junk food will be the hottest trend next season,” she writes jokingly. “If you think no one would buy an empty crisp-packet-shaped handbag that costs £995, then you don’t know fashion.”

In her article, Freeman distinguishes between “the fashion response” and the “sentient human’s response” to McDonald’s on the catwalk, probably because getting someone to pay $865 for a Happy Meal purse is pretty unbelievable. Much like Hudgens’ non-trip to Coachella.