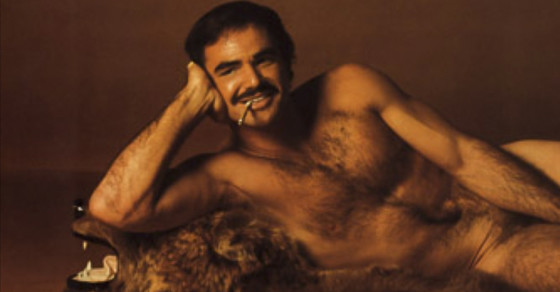 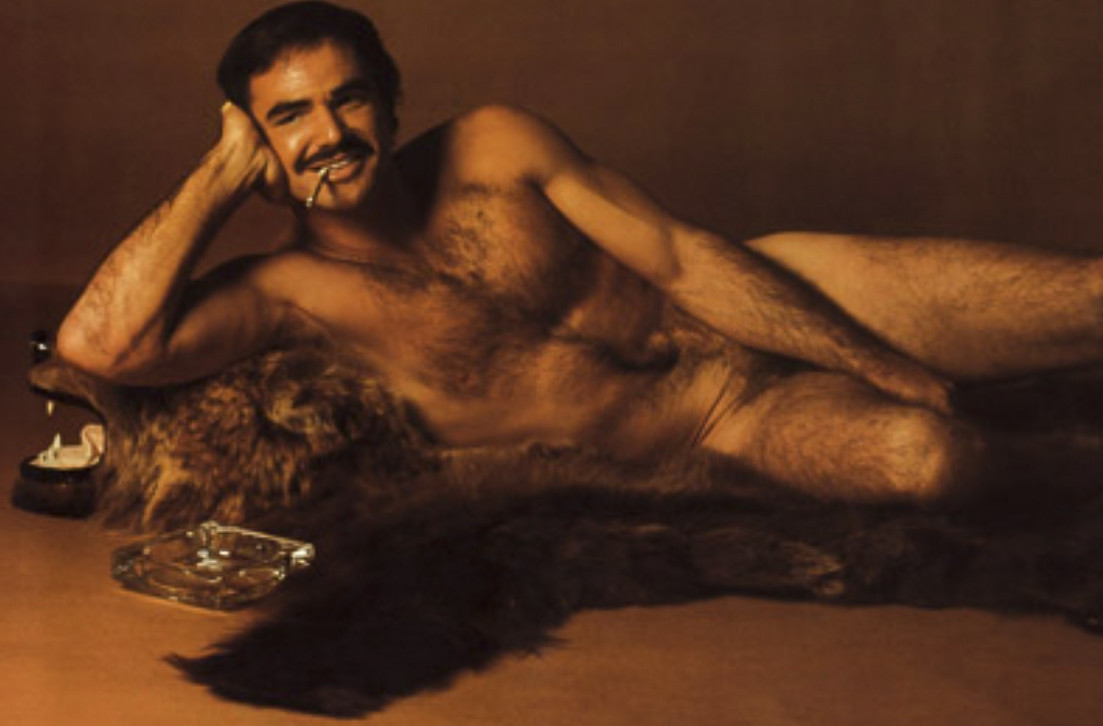 Whether it means he’s on the skids or simply having the garage sale of the century, Burt Reynolds’ upcoming auction will be one for the books.

The aging Cop and a Half star has decided to dump hundreds of trinkets and garish personal effects he’s amassed over his decadent career and hawk them to the highest bidder.

A lifetime of impulse purchases, film props and gifts from celebrity has-beens is all but certain to net the 78-year-old a princely sum. But Reynolds, who has weathered bankruptcy, divorce and multiple plastic surgeries, claims he’s not hurting for cash.

“I want everyone to know that contrary to what all the news outlets are saying, I am not broke,” the Striptease co-star insisted in a recent statement. “I am simply selling some of my memorabilia that I have enjoyed for so many years but do not have use nor room for them anymore.”

All told, Reynolds has put 676 items up for grabs, ranging from tacky belt buckles to the 1977 Pontiac Trans Am he didn’t drive in Smokey and the Bandit. Bidding has already commenced, and the auction will run through Dec. 11. As a public service, Vocativ reviewed each and every item, which felt a little bit like thumbing through Sky Mall on Salvia. We somehow managed to narrow down the list to our 27 favorites.

This is the original Straight Talk Express.

The only thing this cancelled credit card can buy you is happiness.

Alas, Burt’s chaps aren’t assless. But the faux bone fasteners along each leg earn them some serious street cred.

“Dear Burt, All day long I’ve been sending thanks and thanks and thanks so much – Now I have received your present – I’ve opened the bottle and have drunk the entire bottle of whiskey – Now I am happy – How sensitive of you to know exactly what I needed at this junction – Kate.”

This Super Heartfelt or Passive-Aggressive Photograph From the Fonz

Either the former Happy Days heartthrob is a real nice guy, or he’s the most dishonest man in show business. You decide: “Dear Burt I am lucky to know you, lucky to learn from you and so happy you have a sense of humor. Signed with respect Henry Winkler.”

These are the real deal, folks. And they come in size 10 only.

Make anything with flesh the property of Burt Reynolds.

Why settle for the real thing when you can have this worthless piece of shit Burt Reynolds kept in his rec room?

Remember when Burt played Wood Newton on CBS’ Evening Shade almost 25 years ago? Well, now you can stop talking about it and finally commemorate the achievement properly.

We know. It’s hard to put a price tag on this hunk of meat.

Autographed and inscribed to Burt by the legendary Ace Hardware pitchman. “To Burt, The only actor to make All-Madden Team!”

Art connoisseurs the world over will recognize this painting immediately as the one that once hung in Burt Reynolds’ house.

From the personal wardrobe of Burt Reynolds, this wool and suede beauty says, “I own this Indian casino, get out of my way.”

Lithograph Portrait of Burt Reynolds From the Film Paternity (1981)

He also wants you to get this thing out of his house.

Many of his celebrity friends are probably dead or their phone numbers have been disconnected. His favorite restaurants all burned down long ago. But who cares? WE ARE SERIOUSLY GOING TO BUY THIS AND CALL EVERY SINGLE NUMBER IN IT. PLEASE DON’T STEAL OUR IDEA. DO NOT BID ON THIS. JUST FORGET YOU SAW IT, THANK YOU.

This one’s kind of confusing, because why was she giving him a picture of himself inside a heart? Or maybe it’s not that confusing.

Not Burt’s Sweet Trans Am From Smokey and the Bandit

It still runs and only has 12,000 miles. But it wasn’t actually used in the movie, just the promotional tour. Does not include case of commemorative Coors Banquet.

Smokey and the Bandit Go-Kart

For the cheap bastards who won’t splurge on the real thing.

Unleash the beast. Shipping not included.

Indulge your inner Boss Hogg with this pint-size General Lee vandalized by the likes of Willie Nelson, Jessica Simpson and Johnny Knoxville.

This Unforgettable Inscribed Photograph of the Cast of Friends

Look! It’s a tiny Burt Reynolds. Sitting on a desk. Clutching a cup of coffee. Next to a giant wooden tobacco pipe.

These Good Books would make great Christmas Gifts for the Boogie Nights fans in your family.

Warning: This canoe does not float. But it will make your dinner guests squeal like pigs.

Fun fact: The year that George Bush trounced Michael Dukakis in the presidential election also happens to be the year that Burt Reynolds starred with Liza Minnelli in the box-office flop Rent-a-Cop.