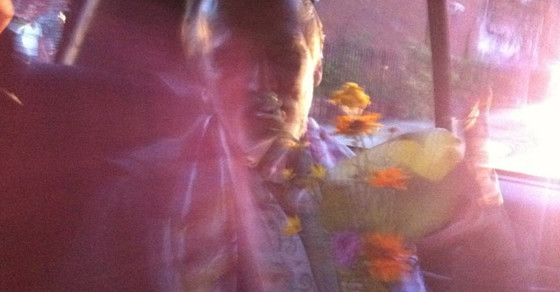 A Weird Encounter With Rene Ricard
By Mike Spies

A Weird Encounter With Rene Ricard 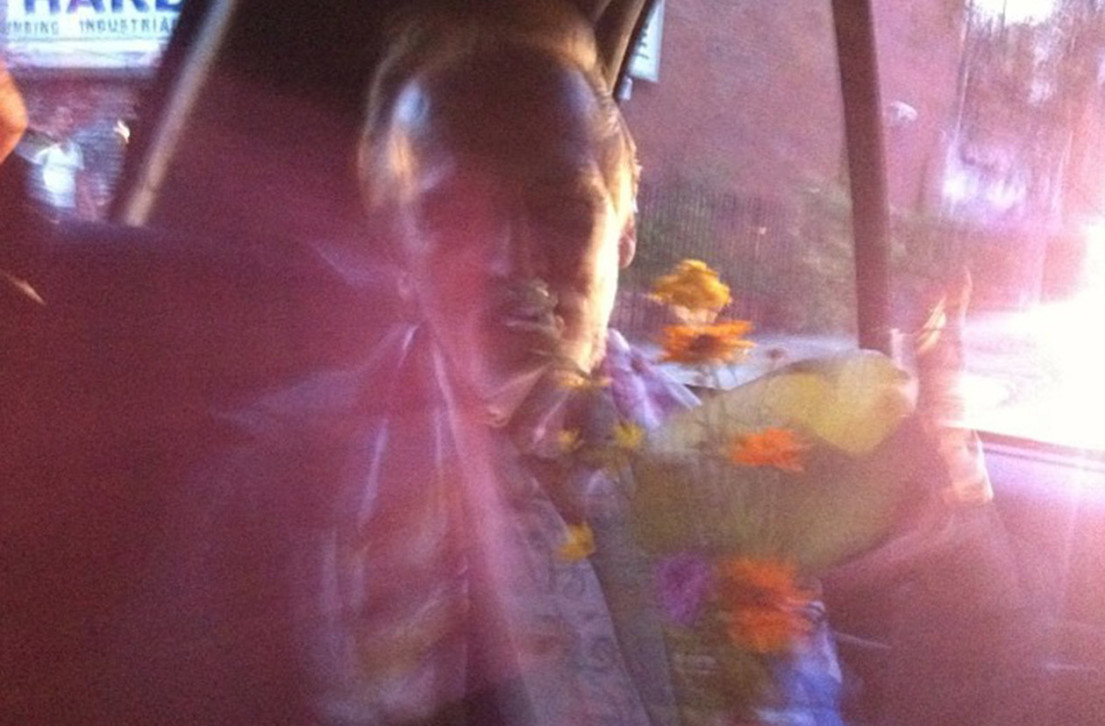 Several years ago, when I was a fact checker at The New Yorker, I spoke with Rene Ricard, the artist, poet and painter who died on Saturday at the age of 67. At the time, I didn’t know much about him, but he was one of Andy Warhol’s old Factory stars in the 1960s, and he later wrote a story that made the artist Jean-Michel Basquiat famous. An erudite, sensitive and volatile man, he had a big personality, and his jittery manner—uppers notwithstanding—resembled a humming bird’s wings, mid-flight.

When I encountered Ricard in 2011, he was living at the Chelsea Hotel, the once-famous home of legends like Bob Dylan, Janis Joplin and Patti Smith. He’d just had an art opening, and the reporter Ariel Levy had covered it for the magazine’s “Talk of the Town” section. We spoke over the phone, and as we reviewed the facts, Ricard giggled and peppered the conversation with art world anecdotes. He was in high spirits, and praised Levy’s attention to detail. “Oh! Oh! Oh!” he said. “She’s good! Oh, my God! She. Is. Good.”

He discussed the ’80s, and some of the landmark pieces he wrote for influential glossies, which suddenly reminded him of an old grudge against the great New Yorker contributor Janet Malcolm. She’d written a shrewd story in 1986 called “A Girl of the Zeitgeist,” about Artforum’s new editor-in-chief, Ingrid Sischy, and Ricard appeared as an exhausting, high-maintenance name-dropper. “I fucking hate that piece,” he said. “That is not who I am at all.” Then he abruptly asked: “Who do you like better? Janet Malcolm or Joan Didion?” The latter had been at his gallery opening. “I love Joan Didion,” he said.

When we finally got back to the checking, I informed Ricard that Levy had quoted him as saying, “I have so much coke in me, I’m going to turn into a coca leaf!” He bristled for a moment, but then happily relented. “Well, at least it makes me sound cool,” he said.

A week later, however, Ricard called me in a huff.

“It’s Rene. Rene Ricard!” He sounded like he was about to cry.

“You put an accent over the second ‘e’ in my name! There is no accent! I thought you were smart!”

For a second, I wondered if he was joking. But when he continued yelling, I realized he was furious. I tried to calm him down.

“I’m sorry, Rene. It was an accident. Is there anything I can do?”

“No,” he said. “There’s nothing you can do. I accept your apology, but it’s too late. You’ve ruined my name.”

“No,” he interrupted. “You don’t understand. This has been a problem all my life. And can’t you see? Can’t you see why it hurts? It’s my name!”

“I’m sorry this is making you so upset, but I don’t think it’s as bad as it seems.”

“Thank you, Rene. I appreciate it.”

His voice turned a tad sheepish. “I’m sorry if I behaved badly.”

I told him it was fine, and he began to ask questions about my life, where I went to college and what I’d studied. I figured I’d keep talking for as long as it took him to relax, and then we’d hang up amicably. Eventually, I mentioned I had a dog.

“You have a doggy?” Ricard asked. “Oh, I can tell that you’re a nice boy. OK. Do you want to come down here and meet me for a drink?” It was around 3 p.m., and I told him that wouldn’t be possible because I was at work.

“So then how about when you get off?” he said.

“I have to pick up my girlfriend at the airport,” I lied. It was thoughtless, and I wished I’d said something else.

“Oh, really?” Ricard asked. “Are the two of you going to get all pretty?”

I laughed. “I don’t know.” And then I added: “Rene, it’s been wonderful speaking with you, but I have to go.”

“Oh, do you?” he questioned. “Well, listen. How about you and your pretty girlfriend come pick me up, and the three of us will get a drink? Does she like art, too? Is she a smarty?”

At first, I’ll admit, I thought Ricard had been hitting on me, but as he said this, I realized he was just lonely.

“No,” he said firmly. “You only get one chance. That’s how it works in this life. So goodbye, forever.” Ricard hung up, and as it turned out, he was right.