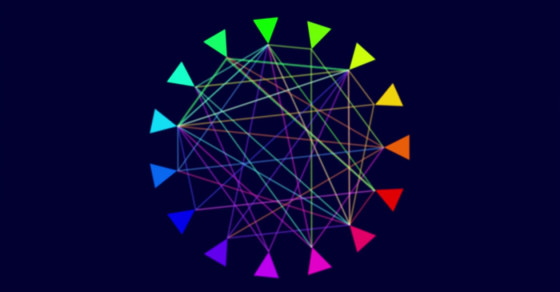 Math Takes the Guessing Out of Artistic Collaboration
By Emily Levy

Math Takes the Guessing Out of Artistic Collaboration 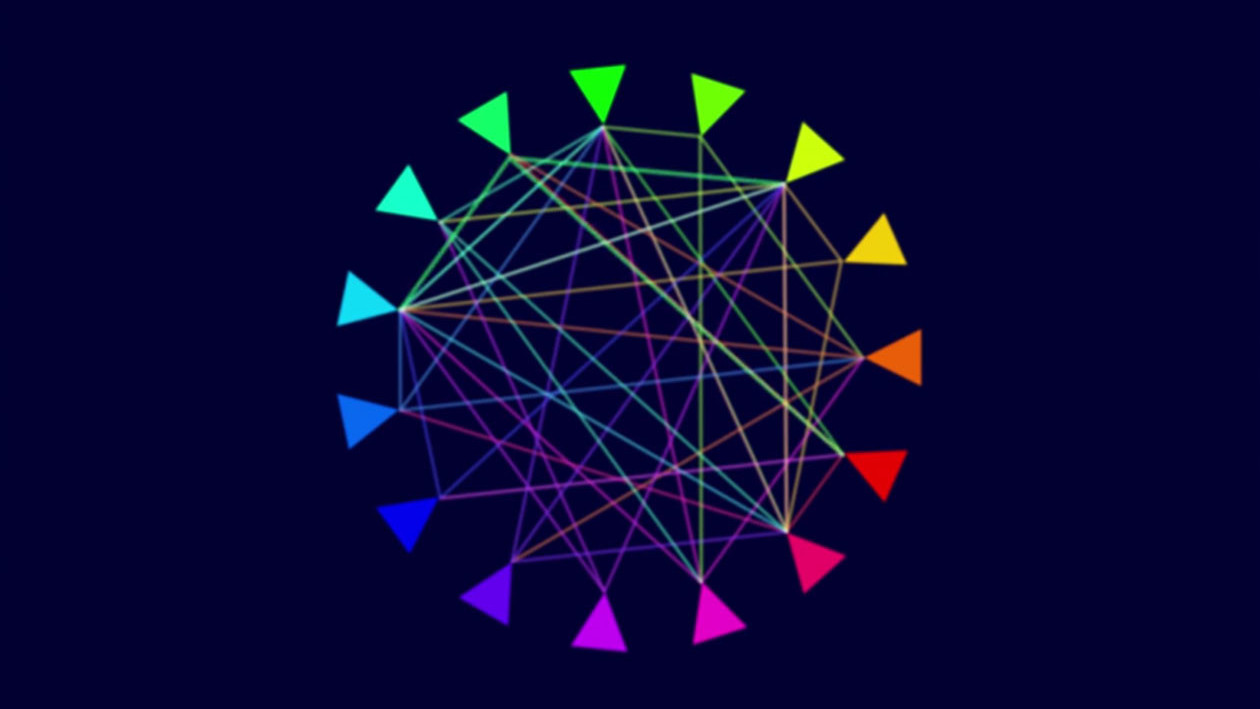 The old trope about loner artists fueled by whiskey-induced meditation whiling away in their messy studios and creating art out of personal heartbreak—well, it’s not that far off. Like some artists aren’t great businesspeople, most artists exist in the solitude they need to create their art. This makes networking difficult, whether it’s to get an agent, book a show or just meet other like-minded creatives. But in a few short months, Canadian artist Cameron MacLeod hopes to show that simple math can help overcome networking barriers, facilitating collaboration to produce great results.

MacLeod’s platform, Curatron, is an equation that uses artists’ input to calculate what he calls the most cohesive group show possible. Eligible artists submit their work to the online platform, then vote on three other artist applicants they’re interested in meeting to collaborate. Then the algorithm weighs both self- and group-cohesion values to determine the best combination of artists for a show.

“We wanted to develop an exhibition that wasn’t really based on the most popular artist in our database,” he says. “People who might not have access to pre-existing networks get viewed.”

Group cohesion values are part of the overall algorithm, which helps select the show participants.

MacLeod, now based in Norway, has seen success with his algorithm at three previous shows at his own private gallery. He is also currently optimizing his algorithm to manage the some 1,000 artists from all over the globe who applied for a four-person residency in Norway to take place this fall. In previous years, the residency received only one 10th the number of applicants.

As artist Rachel Mason notes in the Huffington Post, Curatron is part of a growing movement of digital art spaces—art curation in the Cloud. That the “virtual art establishment,” as Mason puts it, is expanding so quickly is partly thanks to the growth of art exploration and education platforms such as Artsy, and online auction houses like Paddle 8. And, as Mason writes, the rise of such an establishment is particularly adventageous for up-and-coming artists: “There is an explosion of creative activity on the ground (or in the cloud),” she writes. “It is in these places that artists have an abundance of power.”

From individual artists to co-exhibitor selection to algorithm to gallery show.

MacLeod agrees, citing as inspiration the work of Swedish artist Jonas Lund, who used his own algorithm, coupled with online crowdsourcing, to produce an art show in November at Rotterdam’s MAMA Gallery. For Lund’s exhibit, titled Fear of Missing Out, the artist built an equation that would determine what sort of pieces he should construct, given the size of the gallery, his age, his previous works and the names of relevant artists and curators. “Most successful artists have clear strategies for where they want to go with their artwork,” he said in an interview in advance of the exhibit. “It’s not all that different to suggest that by having lots and lots of data, and analyzing it correctly, you can try to be one step ahead.”

Being “one step ahead” is something that resonates with MacLeod, who sees his equation as being particularly forward-thinking. “The motivations behind these types of systems are related to a Scandinavian dialogue,” he says of his and Lund’s work. “It’s the constant attempt to try and create a perfectly democratic system.”

Of course, MacLeod’s attempt at democracy has its pitfalls: “You can apply in, like, five minutes,” he admits. Also, despite the algorithm’s attempt at spotlighting artists outside of traditional social webs, he says there’s always the risk that artists select friends or acquaintances. “The challenge is people gaming and trying to manipulate the system based on pre-existing networks that exist outside—choosing their friends, rather than choosing people based on their practices,” he says.

And, naturally, a crude computer formula is no substitute for traditional human curation. Or taste. “The risk is that the system doesn’t have the depth or richness [as traditional curation],” says the artist.

Whether MacLeod’s algorithm proves viable on a larger scale will be seen Oct. 12 in Bergen, Norway, when contemporary art center Flagfabrikken’s annual four-artist residency begins. The residency, with Macleod’s assistance, will last until November 14.