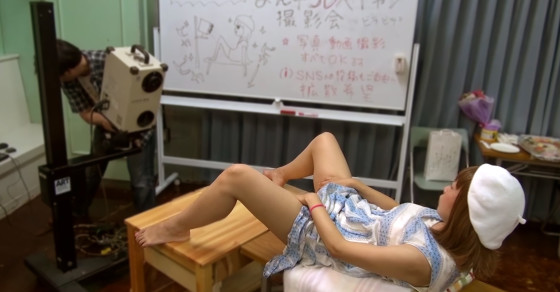 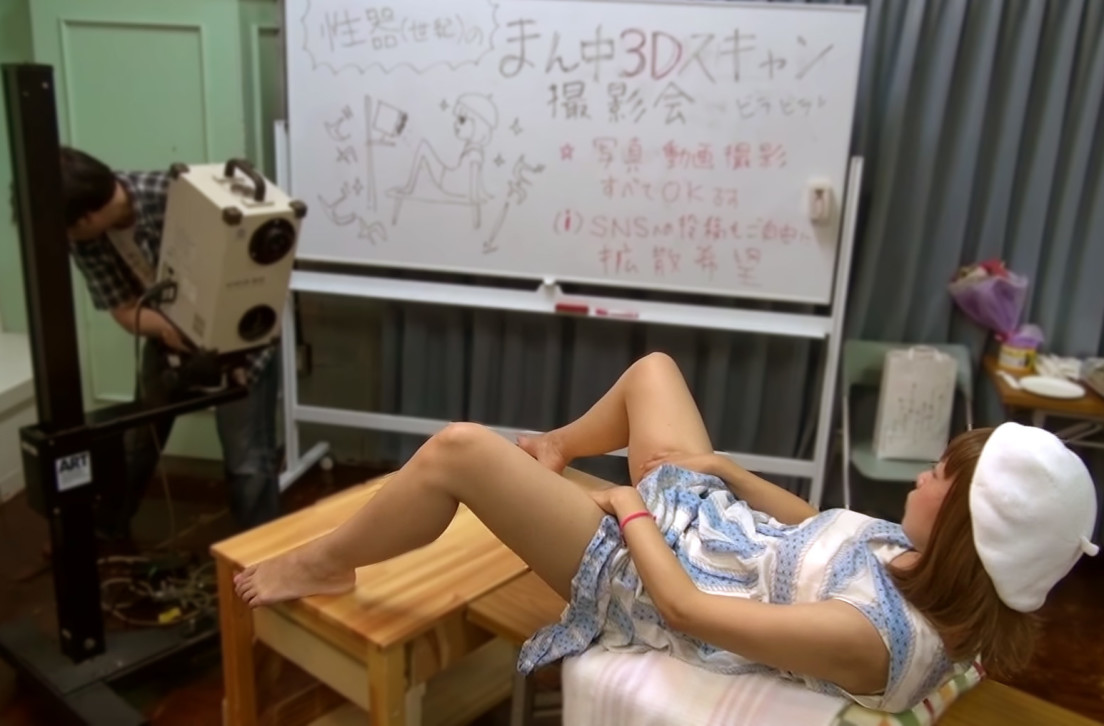 Megumi Igarashi wanted to give her vagina to the world, but now the 42-year-old artist is being held on obscenity charges for distributing data that would allow people to 3D print her genitalia. According to The Japan Times, Tokyo police arrested Igarashi on the suspicion that she sold the information to a 30-year-old man in Kagawa, Japan. The artist, who goes by the moniker “Rokudenashi-ko,” or “Absurd Girl,” has denied the charges.

Igarashi created a kayak last year shaped like her vulva, otherwise known as a "vagi-yak" or "ka-gina."

Igarashi has been known for her lady partistry for some time, which, if you can’t tell at this point, is her subject matter of choice. She crowdfunded 1 million yen last year to build a kayak in the shape of her hoo-ha, which she then used to paddle down a Tokyo river. Since her arrest, her fans have come to her aid yet again, starting a Change.org petition calling for her release. So far, it has more than 5,000 signatures.

Apparently, Igarashi’s art has been raising eyebrows since she held her “Deko-Man,” or “Art of Vagina,” show last year. Ironincally, her whole point was to destigmatize the sexual organ and make people stop seeing it as obscene. “I wanted to make pussy more casual and pop,” the Japanese Georgia O’Keeffe told Kotaku. “That’s how I came to make a pussy lampshade, a remote-controlled pussy car, a pussy accessory, a pussy smartphone case and so on.”

Here are some of the potential use cases for Igarashi’s vagina pitched on her blog:

If Michael Bay were a feminist—the vagina Transformer.

When it comes to cellphone protection, there's nothing like Igarashi's labia.

Igarashi hopes you'll take her vulva with you wherever you go.