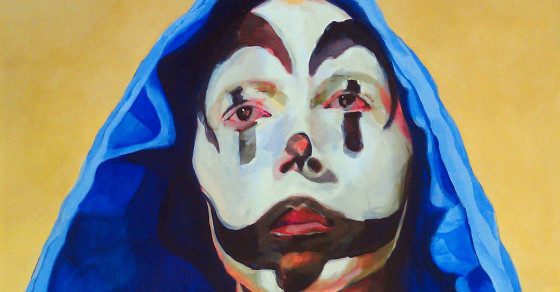 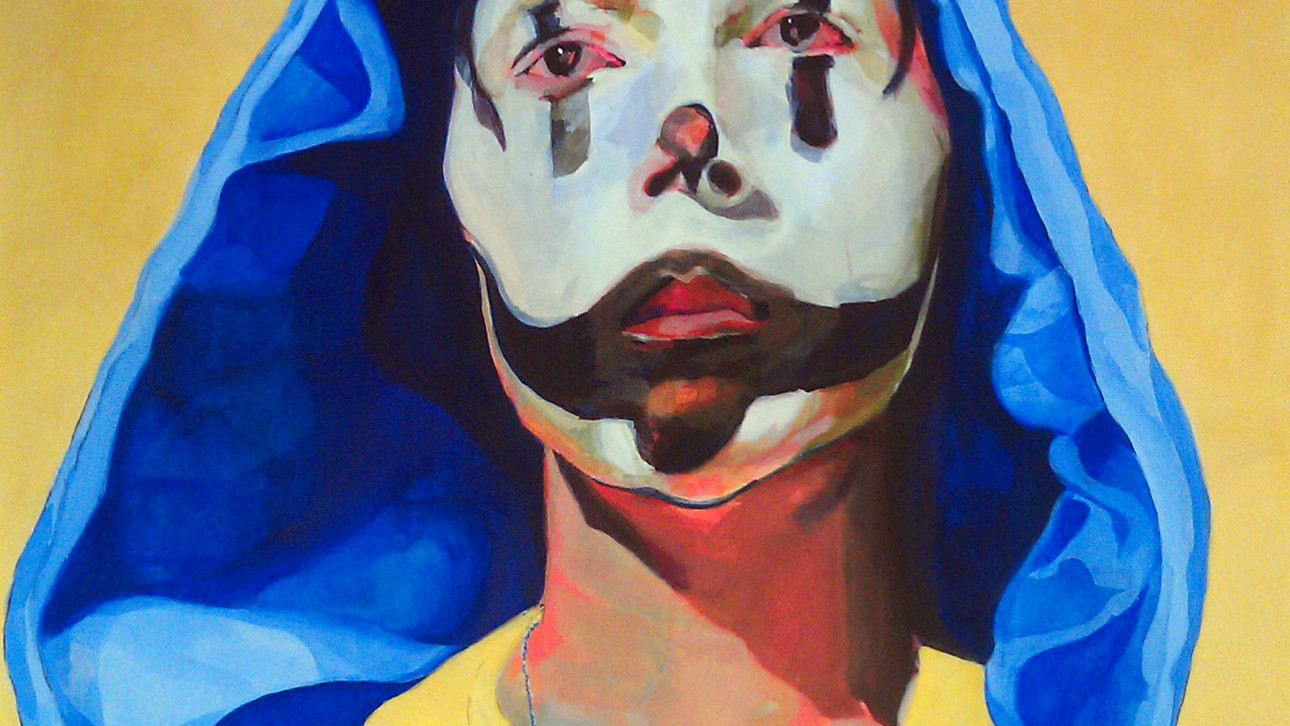 In Where the Juggalo Roam, a solo show that opens tonight at Detroit’s Start Gallery, artist Lucy Owen reveals a softer side of one of America’s most reviled and caricatured subcultures. A year ago, the English-born painter had never heard of the Insane Clown Posse’s oft-maligned fan base. That changed when someone posted to an online forum Owen frequented that he was a Juggalo, and was subsequently ridiculed and mocked mercilessly.

“The negative reaction from the other people on the forum was so intense, I was wondering if he’d just admitted to being a child molester or a mass murderer,” Owen tells Vocativ. “So I started to research it. What I found was a subculture so profoundly bizarre—at times shocking, and other times plain funny—that I felt compelled to start exploring it through my work.”

For months, Owen obsessively listened to ICP, Twiztid and other musical groups popular among Juggalos, while reading whatever she could find about the devoted fans. She then left for the United States to embed herself among the wicked clown community. Making Detroit, the birthplace of ICP, her home base, she attended the annual Gathering of the Juggalos in July and has since followed the face-painted, Faygo-swilling disciples throughout the Midwest.

Owen’s exhibit, which runs through Dec. 20, features 27 paintings, drawing and prints created during her time with the Juggalos, whom she’s found to be a considerate and generous group. Irreverent yet poignant, her pieces capture some of the color, humor and humanity not often associated with the community.

“The very existence of Juggalos and the reaction to them by American mainstream culture speaks volumes about social issues of classism and homogenized consumer culture in the States,” Owen says. “They don’t deserve the kind of derision they’ve received in recent years.”

"Murder Is to Crow as Family Is to Juggalo"