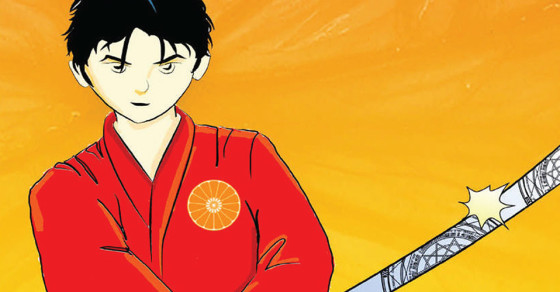 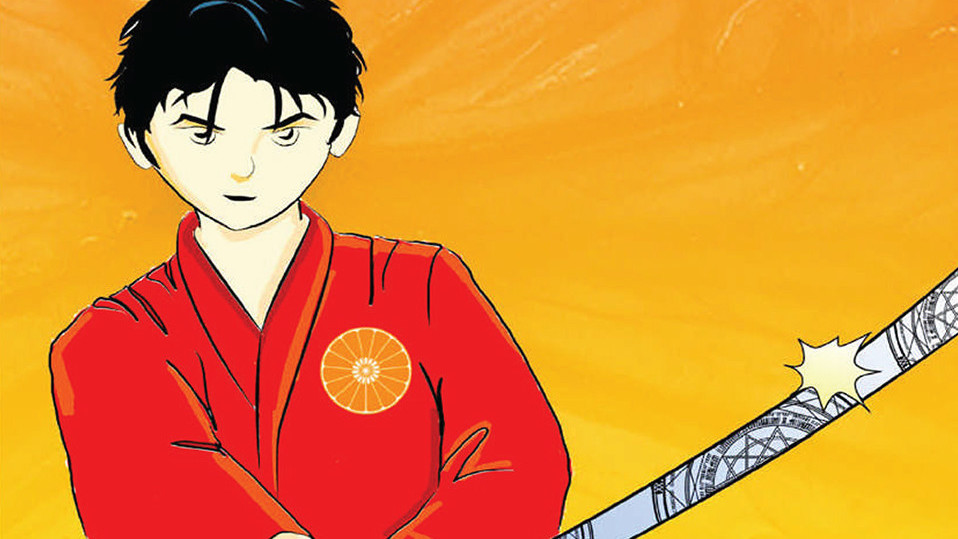 A researcher at New York City’s Hunter College has come up with a new way to cure childhood obesity: Force kids to read long Japanese comic strips, or manga, about healthy eating.

According to May May Leung, assistant professor in Hunter’s Doctor of Public Health program, young kids who read manga strips that promote healthy eating are more likely to choose healthy snacks than their peers. Leung published the results of her study, the first of its kind to analyze the effects of manga comics on healthy eating, in the Journal of Nutrition Education and Behavior.

Leung studied manga’s influence on food choice by testing the food selection of 57 kids in after-school programs in Brooklyn, New York. The children, 75 percent of whom were African-American, were an average of 11 years old. Leung specifically targeted Hispanic and black students because, the study mentions, they are more likely to be victims of childhood obesity than their peers.

The professor presented a test group of children with a 30-page narrative comic titled “Fight for Your Right to Fruit,” in which young comic characters chat about how fruit “tastes awesome” and about how David Beckham, the soccer legend, enjoys fruit. The comic included a non-narrative guide to healthy eating at the end. Leung offered her control group instead a five-page newsletter and word-search puzzle on Greek mythology. Then she asked the kids to select from a series of snacks, including various fruits and junk-food options like chips, nachos, cookies and cheese-filled crackers.

The comic readers, freshly influenced by the pro-fruit messages in the comics, chose the healthier snacks in greater numbers. While 61 percent of the manga group opted for fruit, only 35 percent of the control group did the same. “The improvement in knowledge of the comic group is promising,” writes Leung in the study. “The comic group was more transported by their media.”

Known for its minimal texts, immersive narratives and detailed graphics, manga has also been shown to help kids learn history and languages in Japanese classrooms.