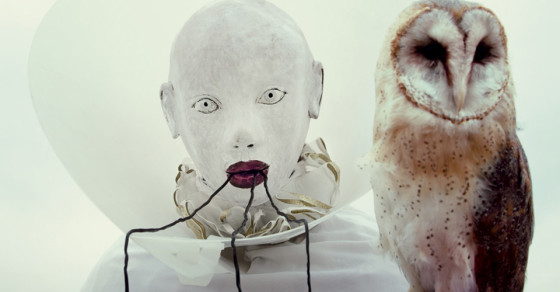 These Arty Hellscapes Are Unnerving, But Maybe That’s the Point
By Elizabeth Kulze

These Arty Hellscapes Are Unnerving, But Maybe That’s the Point 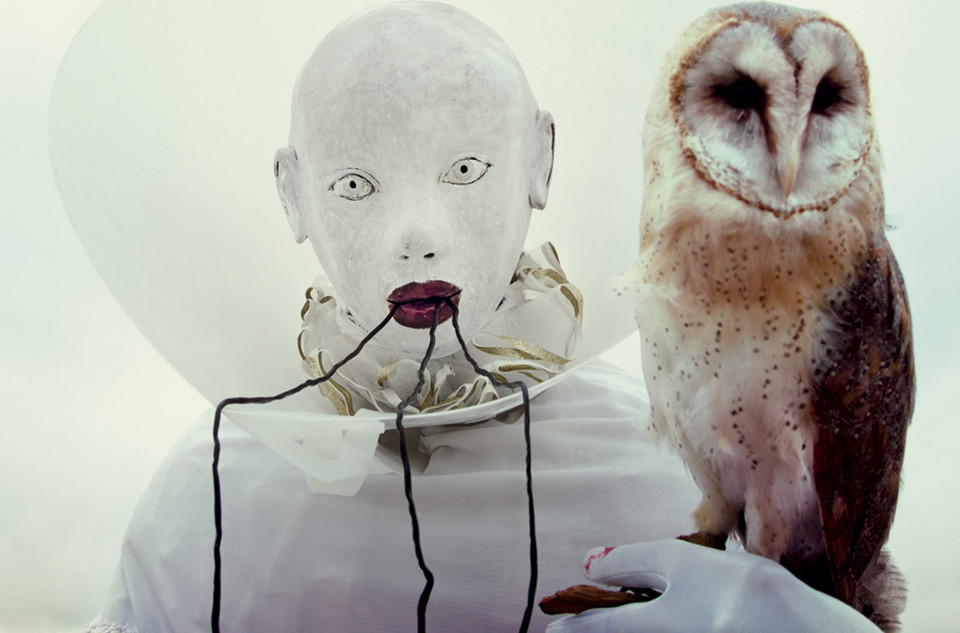 Chipito, who works under a pseudonym, is often the model in his own bizarre, staged scenarios, which his girlfriend photographs. The 43-year-old says the unnerving images are a commentary on the voyeurism of modern-day selfie culture and the beauty standards marketed by the mass media, which is all well and good, but we like them because they’re completely insane. Like American installation artist Edward Kienholz or Salvador Dali, Chipito and Co. prefer the revolting and strange to the perfect and appropriate. “We are Belgians,” he says. “Surrealism is in our DNA.”

The project has been germinating ever since Chipito and his partner started collecting Victorian-era taxidermy 25 years ago. Inspired by the work of Walter Potter, the English taxidermist known for his anthropomorphic dioramas like “The Kittens’ Wedding” and “Rabbits’ Village School,” the couple filled their home with stuffed zebras, foxes, boars, Siamese cats and more until it began to feel like a walk-in Wunderkammer.

“Our collection of taxidermy is an inexhaustible source of inspiration,” says Chipito. The animals are sourced from flea markets and antique shops all over the world and are often the unwanted remnants of a family inheritance. “In Belgium most people want to get rid of them,” he says. “They are hidden away in a dusty attic or cellar, and they scare the shit out of people.” Chipito is especially fond of what he calls “the misfits,” the specimens that are poorly stuffed or worn to the point of being unrecognizable. His list of favorites includes “deformed cats, canine-like creatures, a Bambi deer with crooked legs and a deer that looks like it was knocked out several times by Muhammad Ali.”

Eventually Chiptio and his partner acquired a collection of animals numbering in the hundreds, so they began renting some out for photo shoots and films. “It was like a modeling agency, but for dead animals,” he says. Not long after that, they started using the animals in their own work.

Today they travel all over the world with their taxidermy and mask collection seeking suitably surreal tableaux. They’ve visited everywhere from Uzbekistan and Greenland to Namibia and Easter Island, and tend to favor rural locations off the beaten path “where Big Brother is not watching.” The two usually travel with more curiosities than they do luggage, which can make for some awkward moments, like the time a traffic cop started rifling through their suitcases in the middle of South Dakota. “He had no sense of humor whatsoever,” Chipito says. “After an extensive interrogation, we got away with a warning ticket for speeding, which I framed at home as a souvenir.”

Step into their brain fever below:

If they haven’t scared you off, prints can be purchased here.