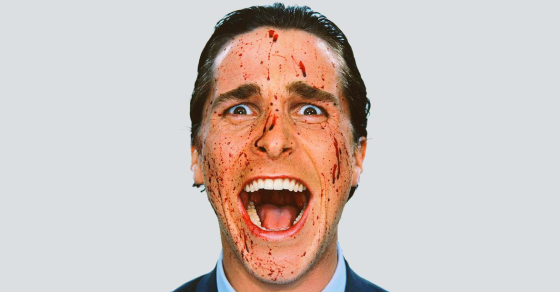 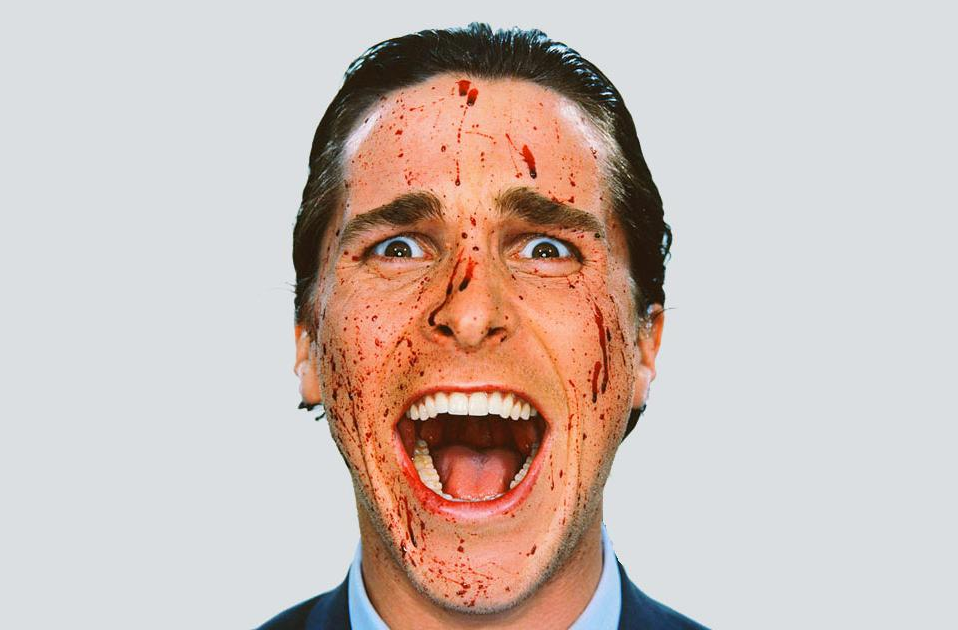 In 2010, Jason Huff and Mimi Cabell, two artists attending Rhode Island School of Design, began emailing each other every page from Bret Easton Ellis’ American Psycho. They’d been looking at the ways literature and digital media interact, and they wanted to see what the algorithm that produces Google Ads would make of the controversial work—and what products it would try to sell them.

After experimenting with different books, such as Moby Dick and some of Lydia Davis’ short stories, they found that American Psycho was not only the most provocative, but it was also the most appropriate.

“We knew that [we] could exploit the relationship between the novel’s content to explore the algorithm’s logic used to create Google’s related Gmail ads,” say Huff and Cabell, who answered questions jointly via email. “Google’s misreading of the text echoes the hollowness at the center of advertising and consumer culture, a theme explored in excess in American Psycho through the character of Patrick Bateman.”

The cover of the Google adaptation of American Psycho.

Ads for knife sharpeners were pretty common, thanks to the many stabbing scenes, but Huff and Cabell were surprised to learn that ads for Crest Whitening Strips occurred with the highest frequency. All in all, Google recommended 800 products throughout the course of the book.

They decided to print their own version of the novel—available for free here—ridding the pages of Ellis’ words completely and highlighting where on each page the product suggestions fell. They then footnoted the products as a way of retelling the story according to digital advertising.

Indeed, it says a lot about Google’s algorithm.

“High violence sections of the book where Patrick Bateman used knives to commit his psychopathic crimes had a high frequency of knife sharpening advertisements,” they say. “Kyocera ceramic knife kits were one particular product that appeared a few times. And though it definitely avoided advertising on pages with racial slurs—profanity and violence didn’t have any meaningful or noticeable effect on how many ads appeared in the book.”

Though they released the work in 2012, it has remained largely uncovered until now, but that’s all set to change with the two artists only recently being pursued for interviews. And while they’re enjoying the feedback, there is one person in particular they’d like to hear from: Bret Easton Ellis himself.

“We’ve thought about sending a copy to his publisher, or to him,” they say. “We would be very curious to hear his thoughts on the project.”